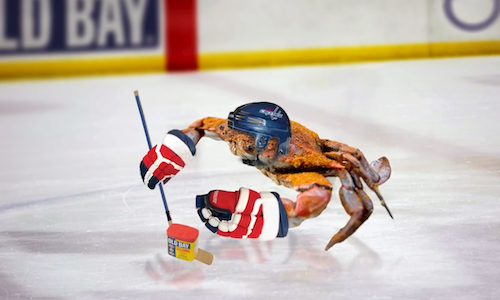 In 2018, OLD BAY and GKV tapped into the minds and habits of their followers and recognized their never-ending love of crabs, and OLD BAY. Thus, what followed was a series of seasonally trendy, lovable crab animations aimed at increasing engagements and disrupting followers' usual feed content.

After seeing the extreme love that OLD BAY fans have for crabs, GKV invented the animated crab as a way to connect with followers on a new level. Using a combination of photography, live action footage and illustrations, GKV was able to bring the crab to life. The crab was created to be readily available in the event of cultural, timely and seasonal situations.

GKV was able to capitalize on many events in 2018, from the Winter Olympics where the crab ended up on the rinks, to National Bike to Work Day where the crab peddled off to his job, to the Stanley Cup play-offs where someone threw a crab on the Capitals rink during Game 4 and GKV quickly created an animated crab playing ice hockey. At the start of the summer, the crab was seen zooming away on a jet ski. And during the holidays, the crab ("Santa Claws") was spotted driving his sleigh pulled by shrimp. Due to the popularity of the videos early on in the year, the followers remained in anticipation throughout the year, waiting for what the crab would do next.

*And the fans went wild!* The crabs had over 1.3 million combined views, 84,500 combined engagements and were shared more than 14,800 times. Four out of five of the videos were in the top 20 highest performing content on the OLD BAY Facebook page for the entire year. With an already extremely engaged fanbase with a love of all things OLD BAY, these videos earning approximately 4.25% higher organic engagements compared to the average post was quite a feat. Higher than even their most loved shrimp, crab and seafood-favorite recipes. The crab has become something OLD BAY fans look for, to see what the spicy character will get into next.

Video for OLD BAY Gets Crabby 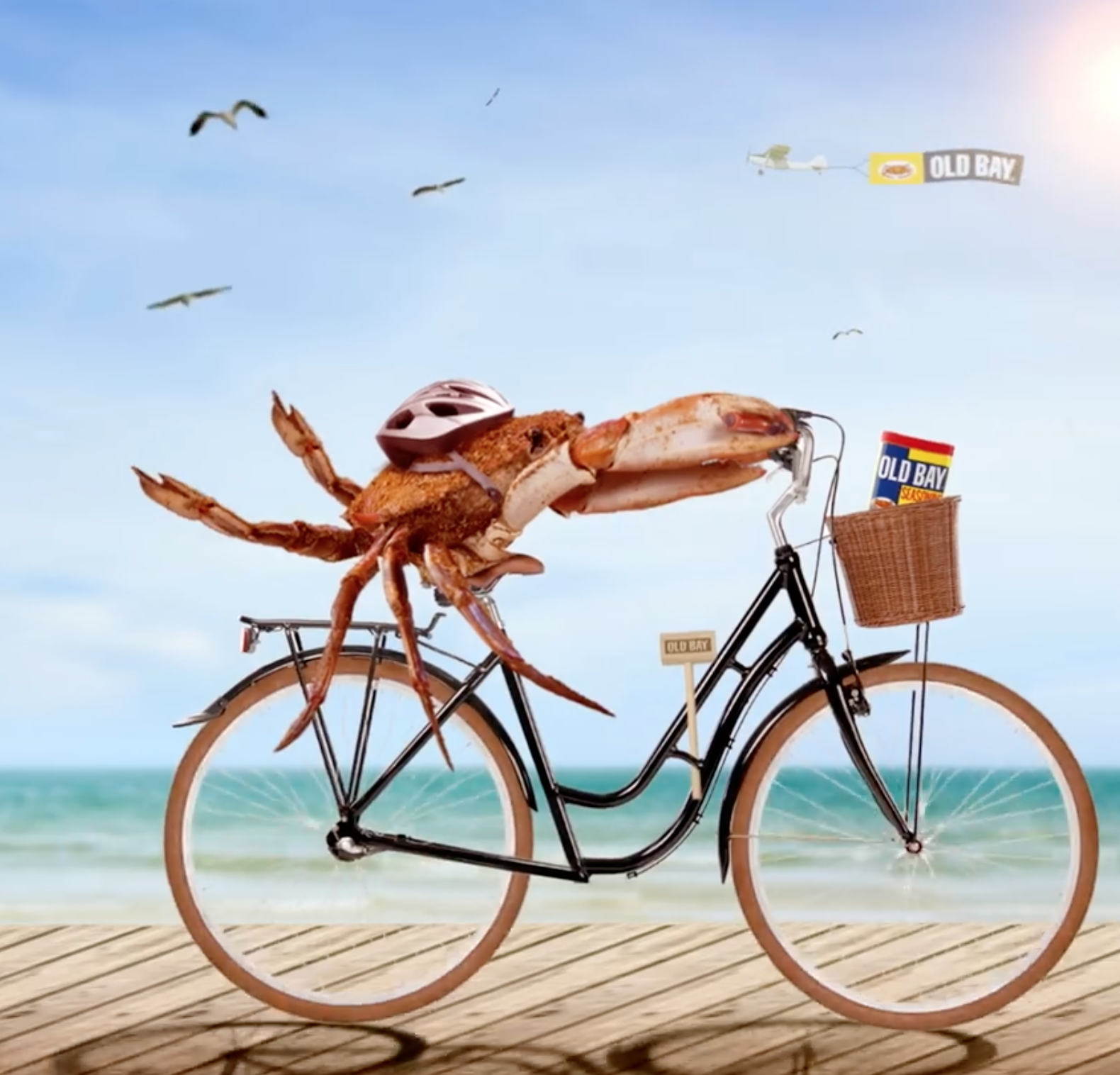 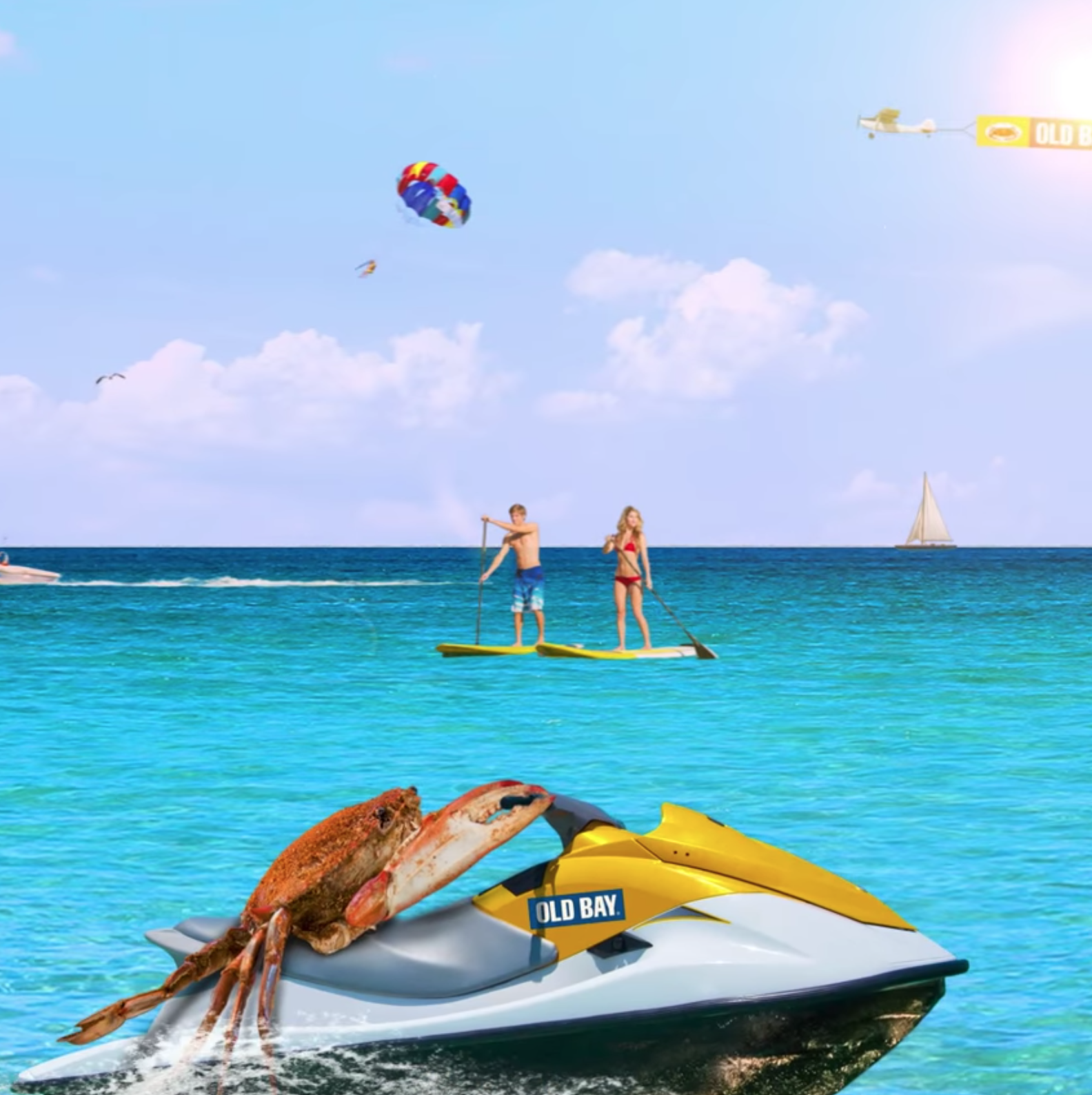 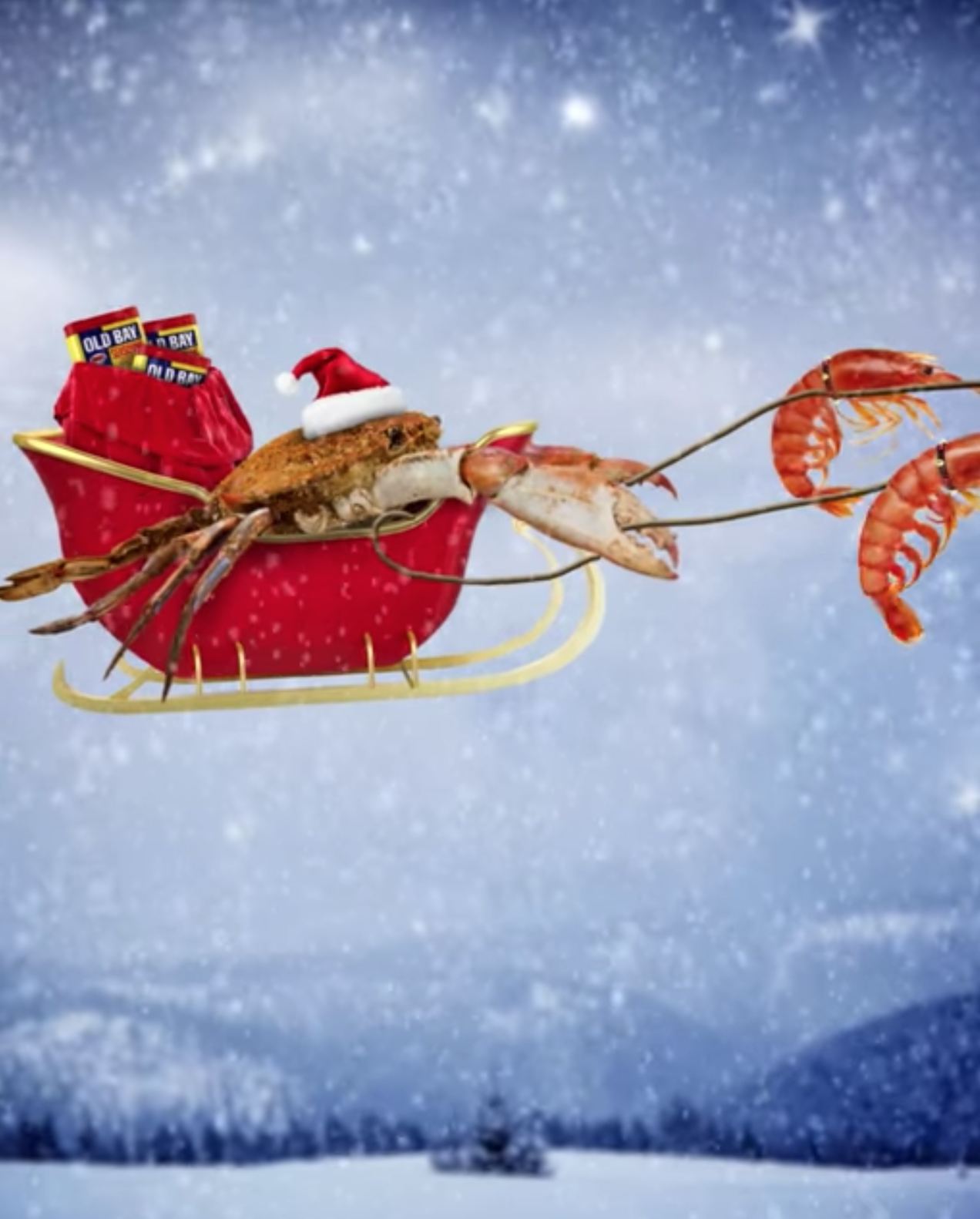 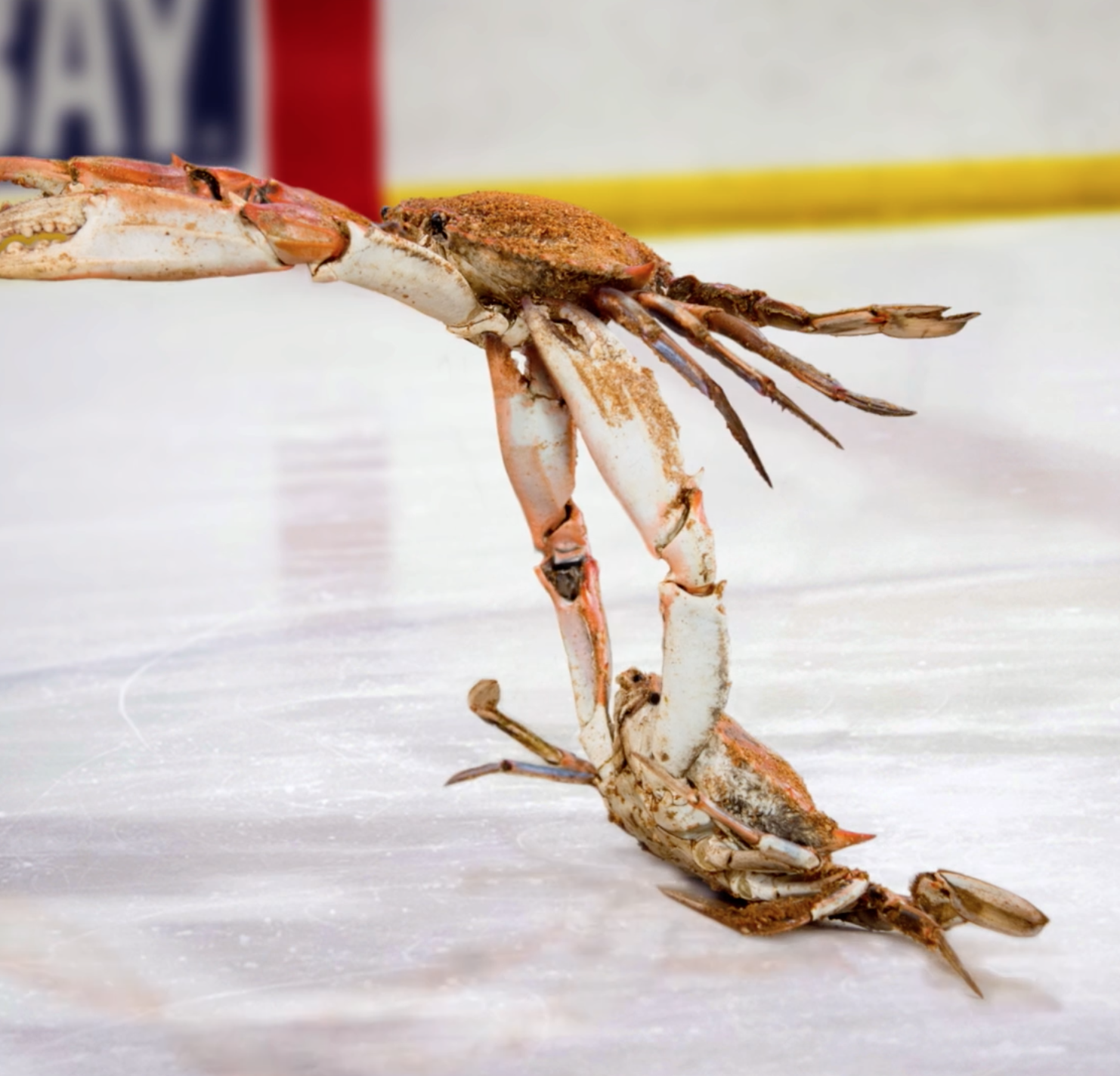 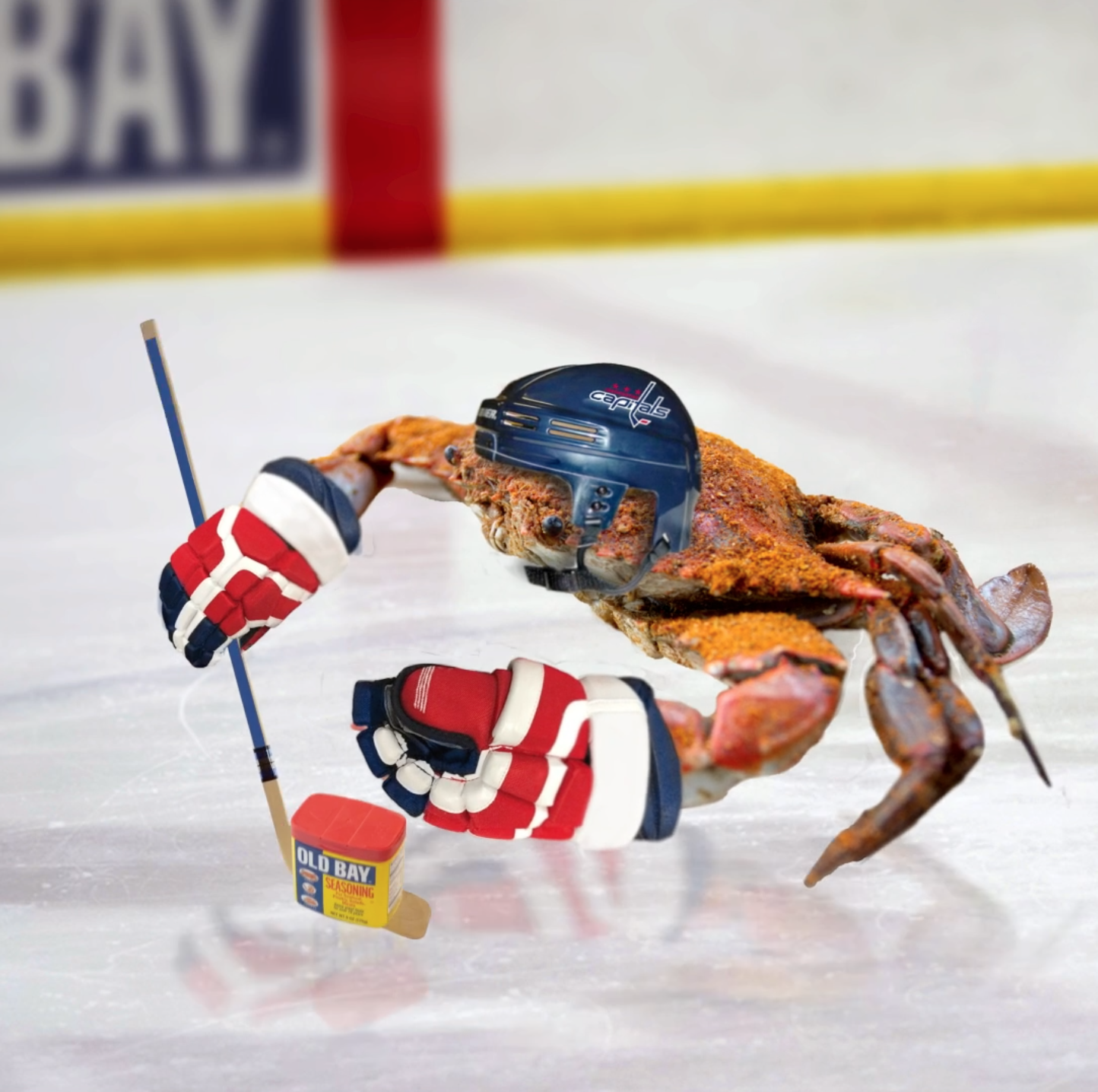 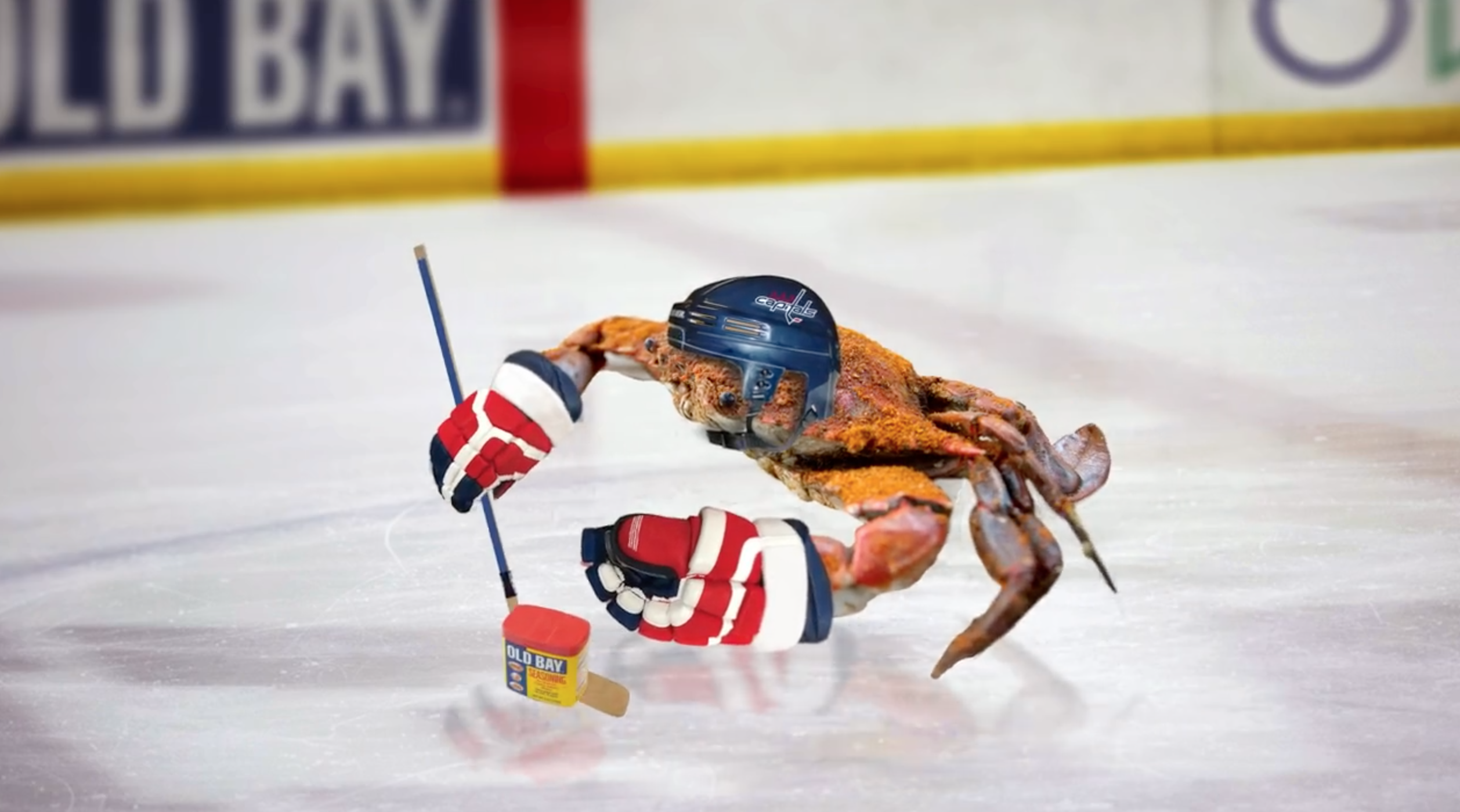