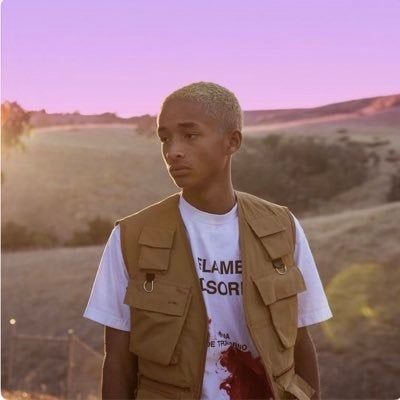 Named one of Time Magazine’s “Most Influential Teens,” Jaden Smith makes waves with social media in a way few others can. An immensely talented individual who has acted in movies with his father, Will Smith, rapped in songs with Justin Beiber, worked as an activist for a wide range of causes, and now shows off his enigmatic personality online. Recently, he has taken to showing off his poetic side on Twitter to his 8M+ followers, with philosophical thoughts, like “How Can Mirrors Be Real If Our Eyes Aren’t Real?” This year, he celebrated his 20th birthday with an Instagram-exclusive album titled Syre: The Electric Album. An IG star of his own with 11M+ followers, he helped his dad get the hang of Instagram and appeared in many of Will’s YouTube videos.