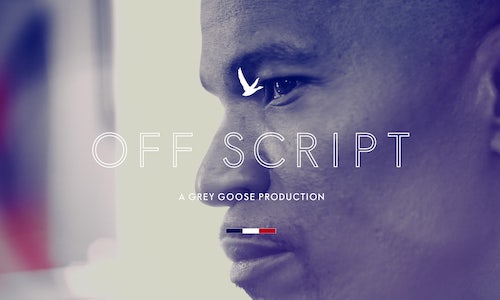 Grey Goose sought to strengthen its cultural relevance through great entertainment powered by social media. To that end, Grey Goose -- in partnership with Group Nine's JASH and the Sunshine Company -- produced a new show, 'OFF SCRIPT,' which was distributed on Facebook Watch by Thrillist. The Grey Goose original production starred Jamie Foxx and featured some of Hollywood's biggest stars talking about the iconic moments in film that shaped them and their careers. Set in a custom built trailer featuring high end design consistent with Grey Goose's luxe brand and color scheme, 'OFF SCRIPT' championed the films and filmmakers that reimagine the rules. The 9-part, one-on-one interview series included candid conversations with Foxx and his guests. The show not only gave viewers a glimpse into the stars' personal lives, but also what it takes to make it big in film.

Season one featured stars including Chadwick Boseman, Melissa McCarthy, Dwayne Johnson, Denzel Washington, and more. Each episode brought the talent and viewer together for a moment of captivating storytelling. In this episodic series, 'OFF SCRIPT' took a world renowned and respected A-list host and paired them with iconic leading actors, in our very own 'OFF SCRIPT' on set star trailer.

As a habitual sponsor of film festivals including Sundance and the Toronto Film Festival, Grey Goose has had a long history in Hollywood. With 'OFF SCRIPT,' Grey Goose sought to strengthen its cultural relevance through great entertainment powered by social media. The primary goal was to marry Grey Goose with a celebration of iconic film moments through the eyes of the actors who created them. The brand aimed to create a true 360-degree partnership leveraging Group Nine's video production prowess and massive social distribution reach to earn value. The objective of the partnership was to adopt a new model that rejected interruptive branded content, and instead prioritized creating content that was first and foremost entertaining. The secondary goal was to create a breakthrough, entertainment format that tapped the world's love of game changing film.

'OFF SCRIPT' was developed by the team in charge of creative development and culture at Grey Goose. The brand partnered with Group Nine to leverage its Hollywood-quality production studio (JASH) coupled with its ability to distribute the series via Thrillist. The result was an engaging, whitelabel IP series, which remains owned by Grey Goose.

We also only had eight days to film all nine interviews, so booking huge celebrity talent in a short time frame was a major challenge. We took advantage of stars in LA for summer junket season to grab them all at once. The schedule created its own challenges, so we took the 'OFF SCRIPT' Winnebago on the road to meet them at their location. For example, Melissa McCarthy appeared on "The James Corden Show" earlier that day, so we parked the Grey Goose-branded 'OFF SCRIPT' Winnebago on the lot for an evening shoot. 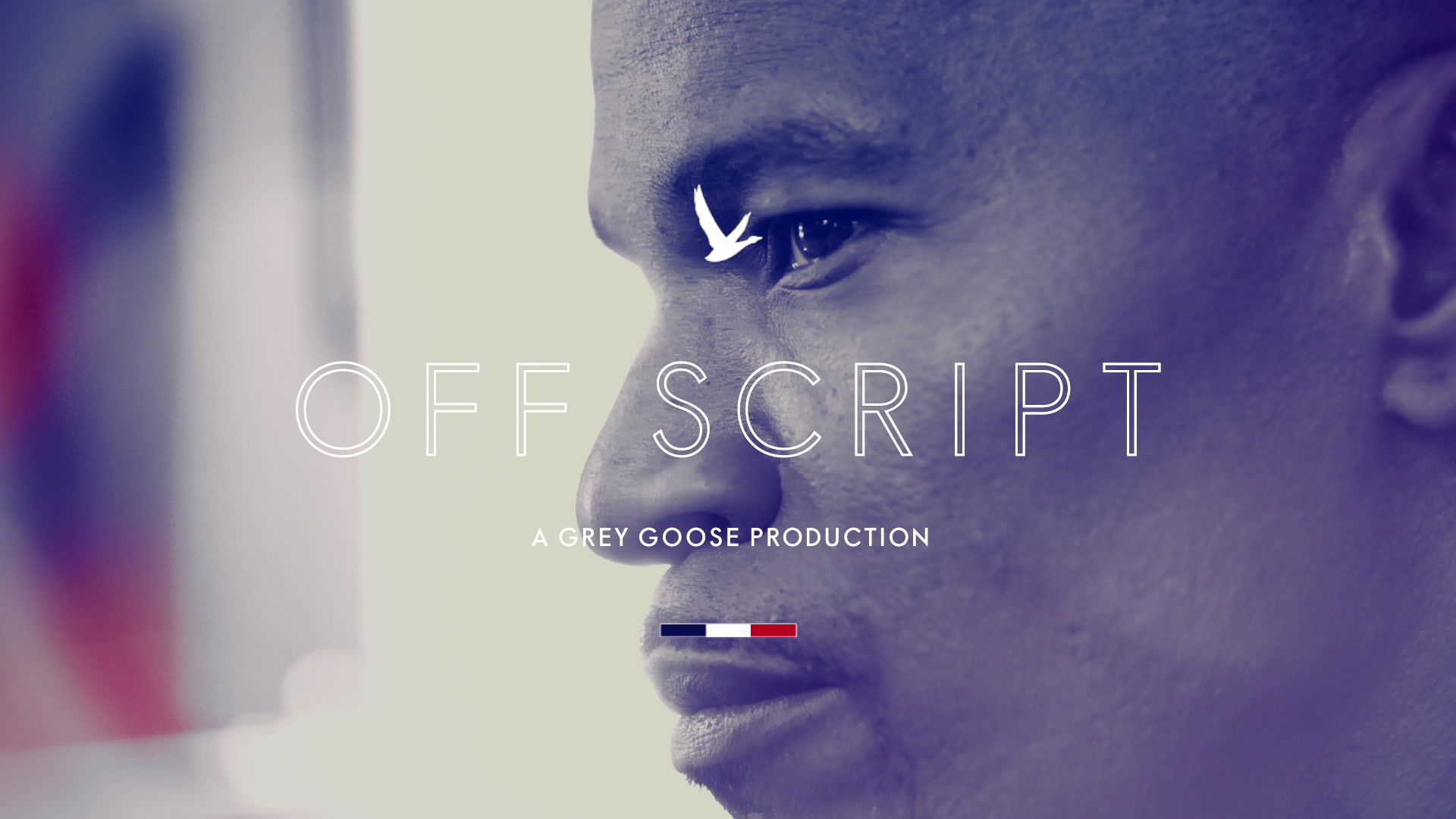