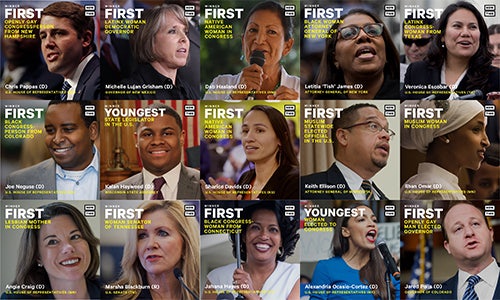 On November 6, 2018, Americans participated in one of the most consequential midterm elections of our time. As the no. 1 news publisher on mobile who reaches over 70% of all Americans in their 20s [Source: Tubular Labs; Nielsen Digital Content Ratings], NowThis was uniquely positioned to bring this historic election to our young audience on the platform where they're spending so much of their time -- Instagram.

NowThis makes news digestible, highly visual, and ultimately, accessible. We knew leading up to the November election that numerous candidates could be the 'first' to make history with their respective identities, so we created an Instagram-specific campaign, "NowThis Firsts," that underscored the historical significance of this diverse midterm class.

Our goal was to visualize the progress and historic diversity that this election could make in terms of equality, inclusivity and representation in the first 24 hours following the 2018 midterm election.

Leading up to the midterms, NowThis made it our mission to showcase why the #MidtermsMatter and why young people needed to be informed and ultimately go out and vote. We enlisted the help of celebrities including Brad Pitt, Leonardo DiCaprio, and America Ferrera among others, to voice their personal stories on why the midterms mattered to them. Former President Barack Obama even tapped NowThis for his first sit down interview upon re-entering politics to urge our massive, young audience to participate in the Midterms.

Our strategy for "NowThis Firsts" was to keep it simple. Politics can often be overwhelming and too much information can blur the message of the piece. We wanted "NowThis Firsts" to get the point across as succinctly as possible, showcasing the biggest issues on the ballot and the candidates representing them.

We decided to go all-in on Instagram given the platform's visual dominance. With Instagram Stories, we had the unique opportunity to combine both portraits of all 30+ candidates in a 'tap-able' succession, with their biographical information, which state they represented and what their 'first' was. After noticing that our audience was proactively combining and sharing our "NowThis Firsts" image tiles cross-platform, we decided to lean into this user behavior. We leveraged Instagram's layout feature to create two grid images on NowThis' Instagram feed to honor the winning candidates who could now call themselves the 'first.' We proactively included hashtags #NowThisIsAmerica and #NowThisFirsts so our audience would share the posts with their followers.

"NowThis Firsts" proved to be a huge success after election night. We received the most impressions from a single Instagram story with nearly 3.1MM impressions, making "Now Firsts" the most-viewed story EVER in our newsroom's Instagram history. On Instagram feed, our "NowThis Firsts" grids were shared by our audience across multiple platforms including Facebook, Instagram, and Twitter as it went viral. "NowThis Firsts" grids caught Hollywood's attention and were shared by celebrities including Allison Janney, Emma Watson, Lena Headey, and Tracee Ellis Ross.

NowThis was proud to give the everyday viewer a glimpse into the importance of representation and intersectionality during the 2018 midterm election. 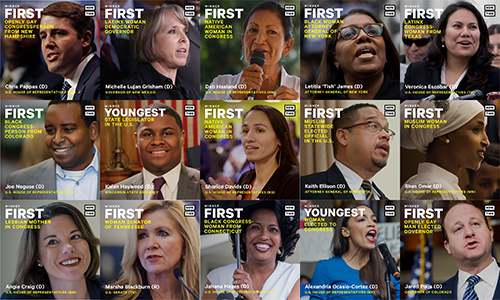 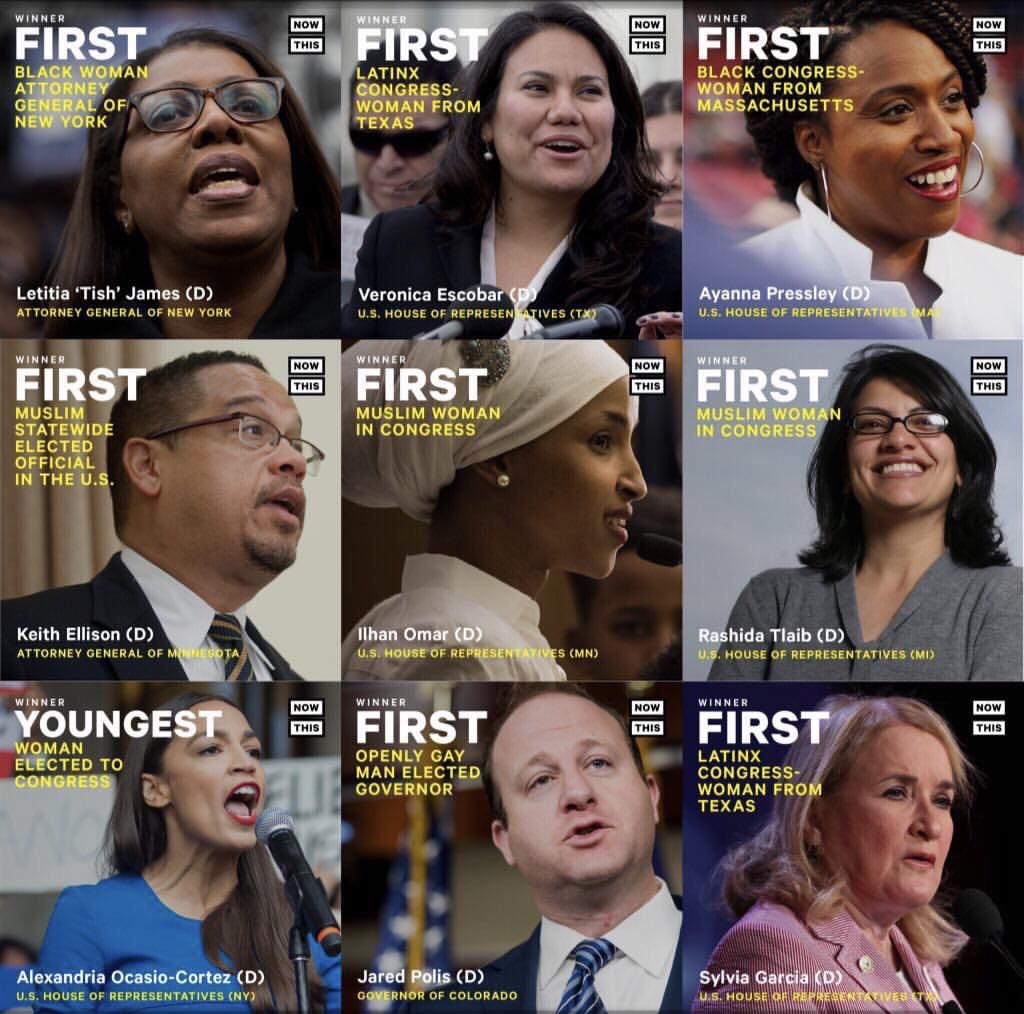 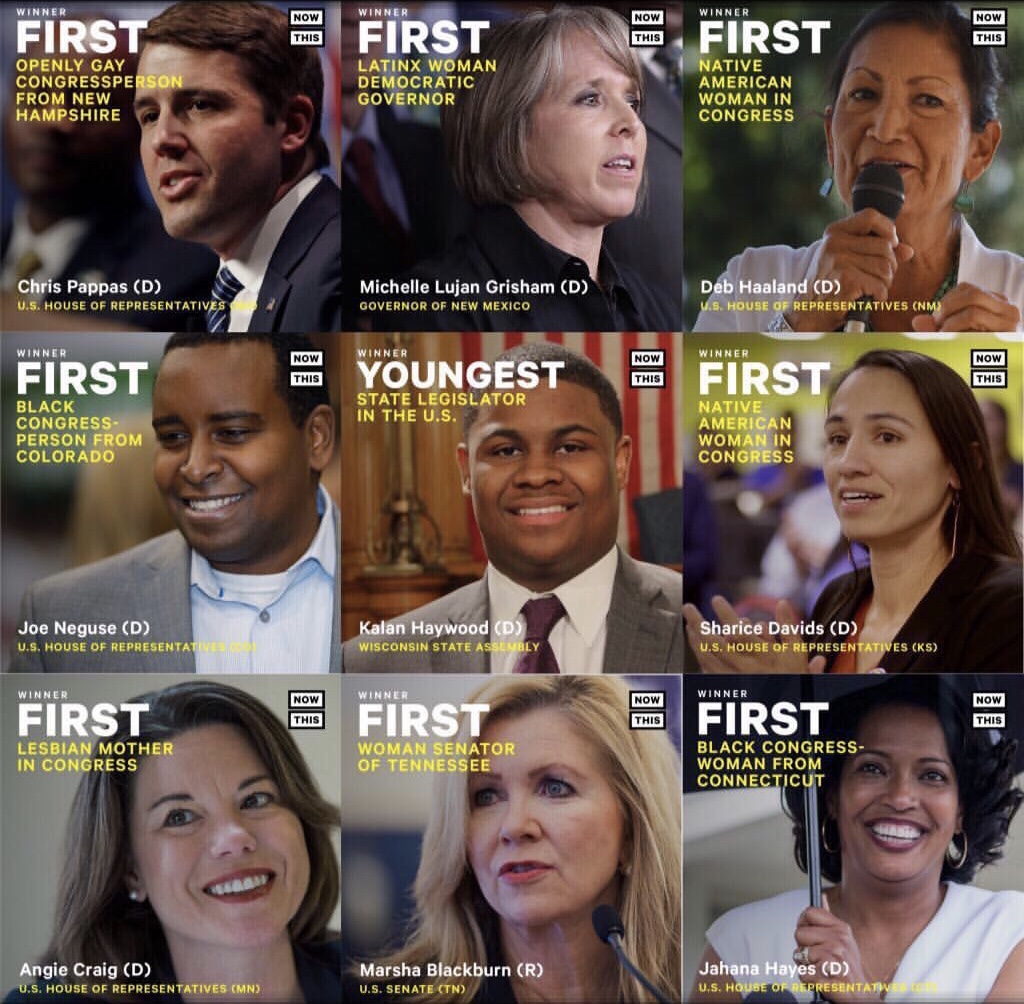 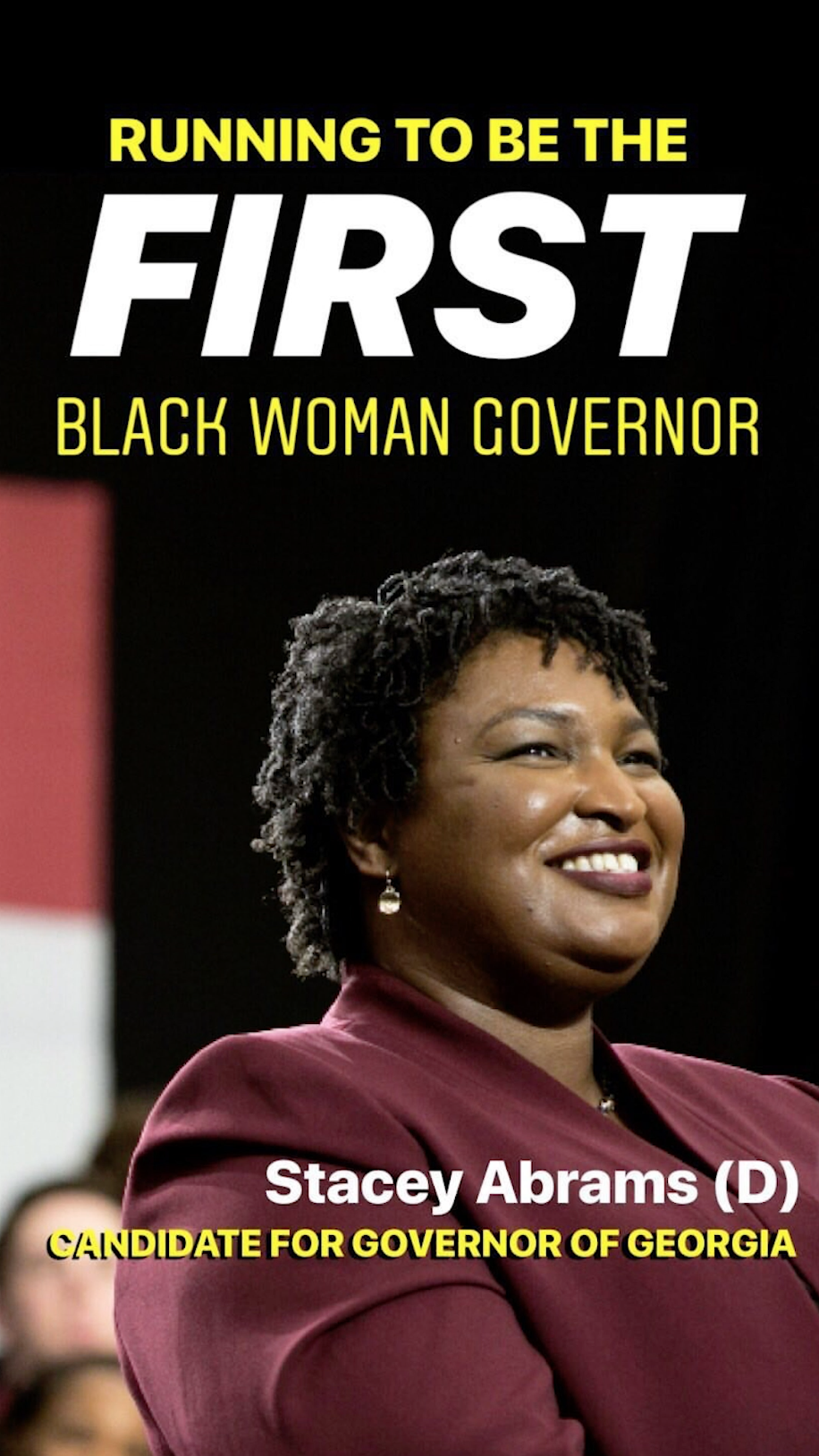 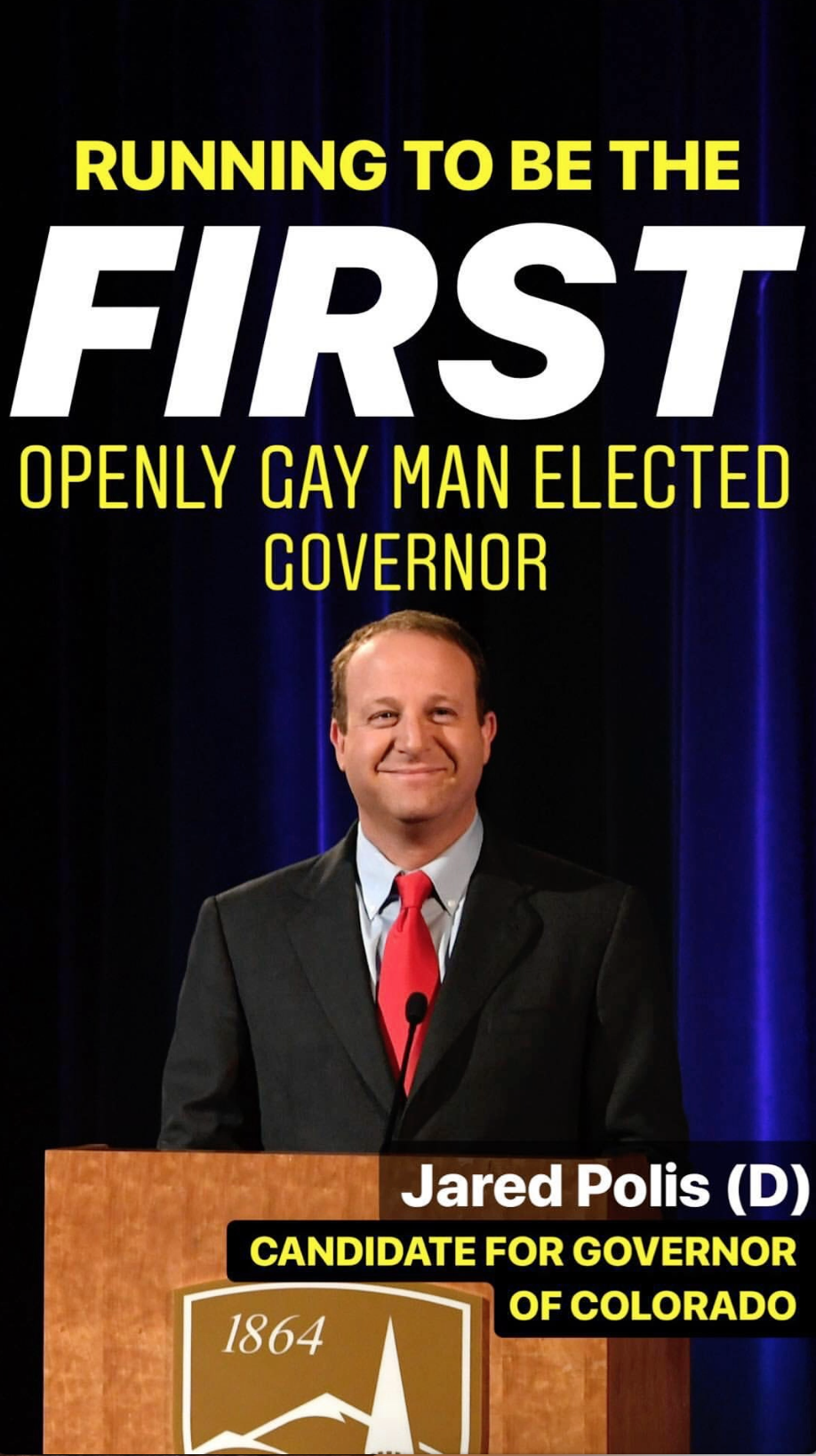