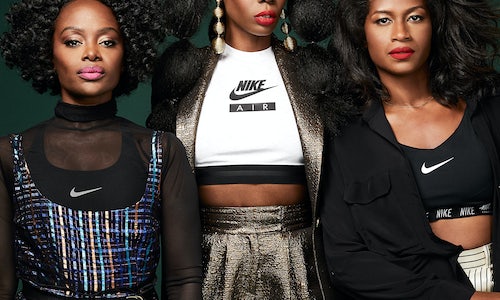 The campaign objective was to inspire multicultural women around the world to be the "strongest" by spotlighting Black women designers, who are dramatically underrepresented in today's fashion industry.

According to the Council of Fashion Designers of America, one of the fashion industry's most prominent trade organizations, only 3% of its members are Black. And, less than 10% of the designers at the last New York Fashion Week were Black.

As a media partner, ESSENCE was engaged to develop the storytelling within the African-American community around the partnership between Nike and Harlem's Fashion Row (HFR) to launch the latest 'Lebron James 16' sneaker and convey the power and promise of Black designers.

Essence employed the full breadth of its media platforms across digital, social media and live events to spread the word.

Because Nike partnered with HFR to commission Black female artists for the first time ever, ESSENCE aimed to leverage the news value in order to build excitement and buzz across digital and social media.

By utilizing key Black female influencers to spotlight the historic opportunity for Black women in fashion, ESSENCE created a viral 'moment' via Instagram that resulted in increased visibility for the shoe reveal and a cultural inflection point representing a new emphasis on diversity in the fashion industry.

ESSENCE created 16 stirring portraits of top celebrities and influencers to convey the power of Black women as the 'strongest' which translated to the power of HFR's designers creative vision and powerful presence. 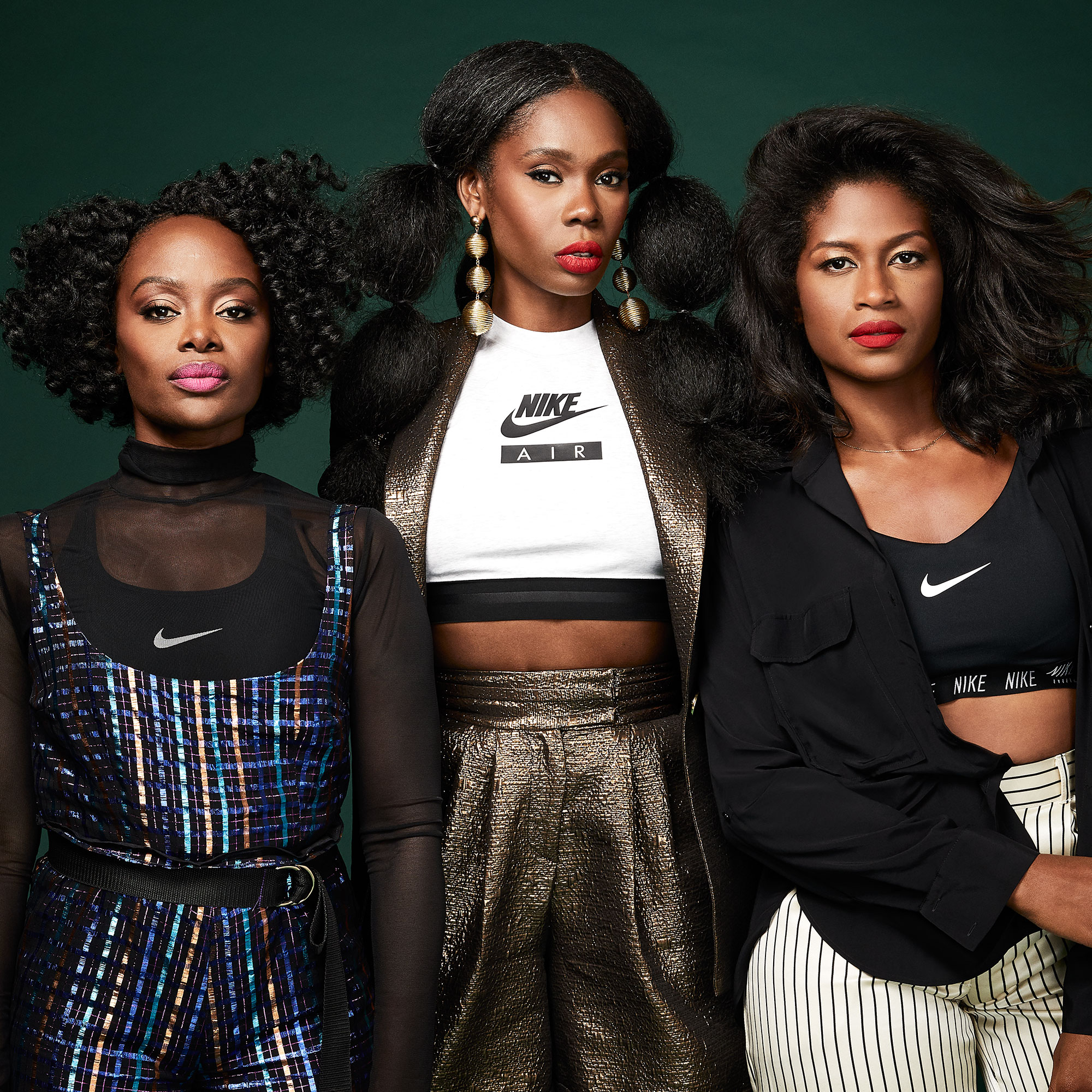