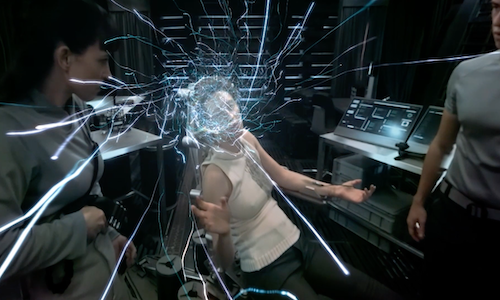 Nightflyers is the latest show from the mind of George R.R. Martin (Game of Thrones). Based on the novella of the same name, Nightflyers is a psychological thriller that follows a team of scientists aboard the Nightflyer, the most advanced ship ever built, as they embark on a journey to find other life forms. Their mission takes them to the edge of the solar system, and to the edge of insanity, as they realize true horror isn't waiting for them in outer space—it's already on their ship. Nightflyers premiered December 2nd 2018 with a special linear rollout plan to match modern viewing habits. Over the course of 2 weeks all 10 episodes of Nightflyers aired. Knowing that this Season 1 show was going to be a big event across multiple platforms, the SYFY Digital Team set out to create an experience that could match the high production values and auspices of the show, as well as capitalize on a "binge" environment where all 10 episodes of the show would be viewable.

Our solution was Nightflyers VR, a best in class virtual reality short film that leverages cutting edge technology and filming techniques to bring the viewer onto the Nightflyer. Our 3-part series, follows a new recruit aboard the Nightflyer, as he journeys into the heart of the ship to uncover the secrets hidden within the starship's dangerous cargo. His harrowing voyage through the Nightflyer concludes in a mind-bending showdown with a telepath aboard the ship. Nightflyers VR was a joint venture with Google and our internal technology team to ensure that every element of this project was created with the best possible standards. It was important for us to approach this project with purpose. We didn't want to do a VR project just for the sake of doing it. Our whole team was particularly excited to bring Nightflyers to life in virtual reality because the narrative of the show lends itself perfectly to an immersive VR experience. One of the characters in the show is able to use her biotech implants to port into the ship, almost like going into the "The Matrix". Another character routinely enters a memory sphere, by which he is able to experience the memories of his past in virtual reality. These virtual reality elements of the show were not only important for us to capture to ensure we were being authentic to the world of Nightflyers, but were also important for us to create as mind-bending an experience as possible. We leaned into the "meta" nature of the virtual reality in our experience and there are two such moments when our viewers experience virtual reality within virtual reality. We wanted to blow people's minds with something truly special. Nightflyers VR leveraged the latest and greatest technology to ensure a buttery smooth VR experience. It looks and sounds fantastic. We are the first major production to use the new version of the Mantis "Agito" remote dolly system. It's a "steadicam" style gyro on a remote control vehicle to create silky smooth camera moves without having a visible operator. We were working in some tight quarters, and let our talent get VERY close to camera at some key moments. By combining the latest Yi Halo camera with Jump's improved stitching we were able to create some genuinely tense moments with the Nightflyers series talent. We also worked directly, with Q-Department and Mach1 to push boundaries in the soundscapes and match the intense visuals. When our hero hears voices, so do we, and they are everywhere. It was also important to the SYFY Digital team to give Nightflyers VR a home as beautiful as the experience itself. We worked with Red Space to create a digital destination that was integrated seamlessly with our full episode player. NightflyersVR.com and NightflyersEpisodes.com serve as a dual destination for both a Full Episodes Binge Page and a Virtual Reality Binge Page. It's a premium long form destination that matches both the quality of the show and the VR experience.

NightflyersVR.com launched as the go-to destination for Nightflyers long form content. It served as a way for fans of the show to go inside George R.R. Martin's world through Virtual Reality, and as a way for them to binge the long form show. This created an ecosystem where the two forms of content fed one another in an immersive environment. 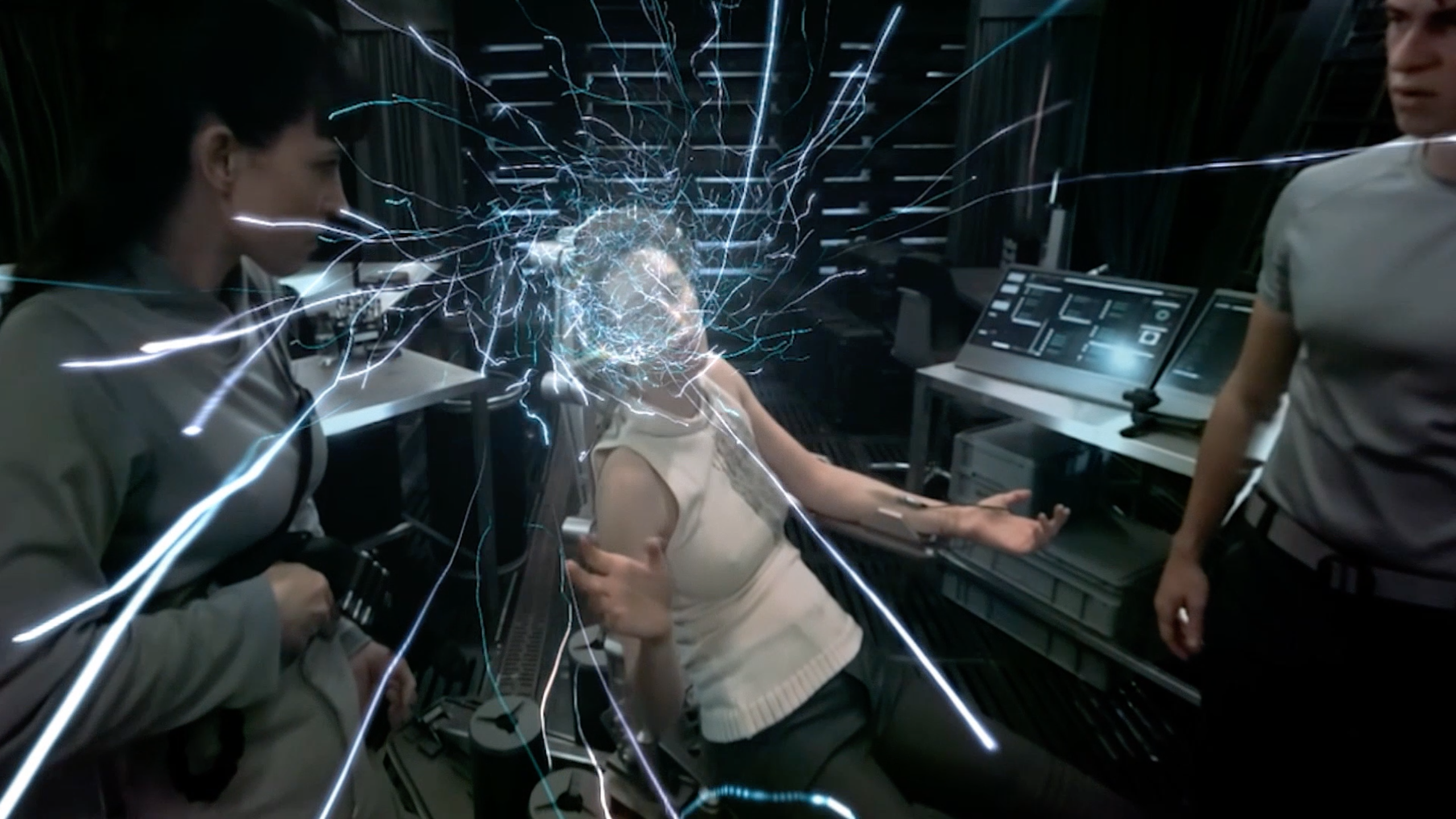