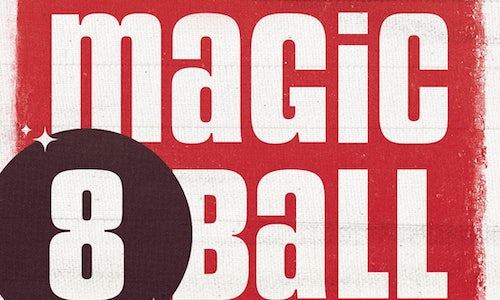 The Chicago Blackhawks had the 8th pick in the first round of the 2018 NHL Draft. This was the highest draft pick for the franchise in 11 years, and it was a priority for the digital team to capitalize on the unique opportunity.

The audience that follows the Chicago Blackhawks Instagram Stories is a specific demographic that looks for timely player news, fun interactive content and informative, engaging Stories. With that in mind, we created an organic three-part Instagram Stories feature that debuted one day prior to draft day.

Chicago Blackhawks fans are passionate about the players on the team. That includes the up-and-coming prospects in the system! Blackhawks fans read up on prospect biographies and statistics, as they are always looking to see who the future of the Blackhawks could be. We took that in mind when strategizing how to approach our NHL Draft coverage. First and foremost, we wanted to educate our fans on all of the players that were available to be selected with the team's early first-round pick. Next, we wanted to make sure we packaged this content creatively and utilize the interactivity of Instagram Stories in an innovative way.

The "Ask The Magic 8 Ball" came from having the No. 8 pick in the draft. After some deliberation, it made the most sense to roll this out on Instagram Stories because of the "Tap and Hold" feature, giving the viewer the power to pause a video by keeping their finger on screen.

The "Tap and Hold" feature acted as the "shaking" of a Magic 8 Ball allowing the viewer to pause the speedy video of names rolling across the screen. Whoever they landed on would be the name of the potential draft pick that the Magic 8 Ball chose for the Blackhawks. Not only did this type of content align with what our audience looks for in our Instagram Stories, it allowed fans to engage with us in a way they never had before. In the end, viewers also ended up screenshotting and sharing their "Magic 8 Ball pick" on Twitter, which allowed for a cross-platform campaign that sent more people to check out what we were doing on Instagram Stories that day.

This content brought in over 60,000 unique viewers and resulted in awareness about our draft pick order and possible player selection. By creating a unique and interactive Instagram story campaign, we were able to attract users in participating in a conversation about the 2018 NHL Draft in a way the Chicago Blackhawks had not done in the past. 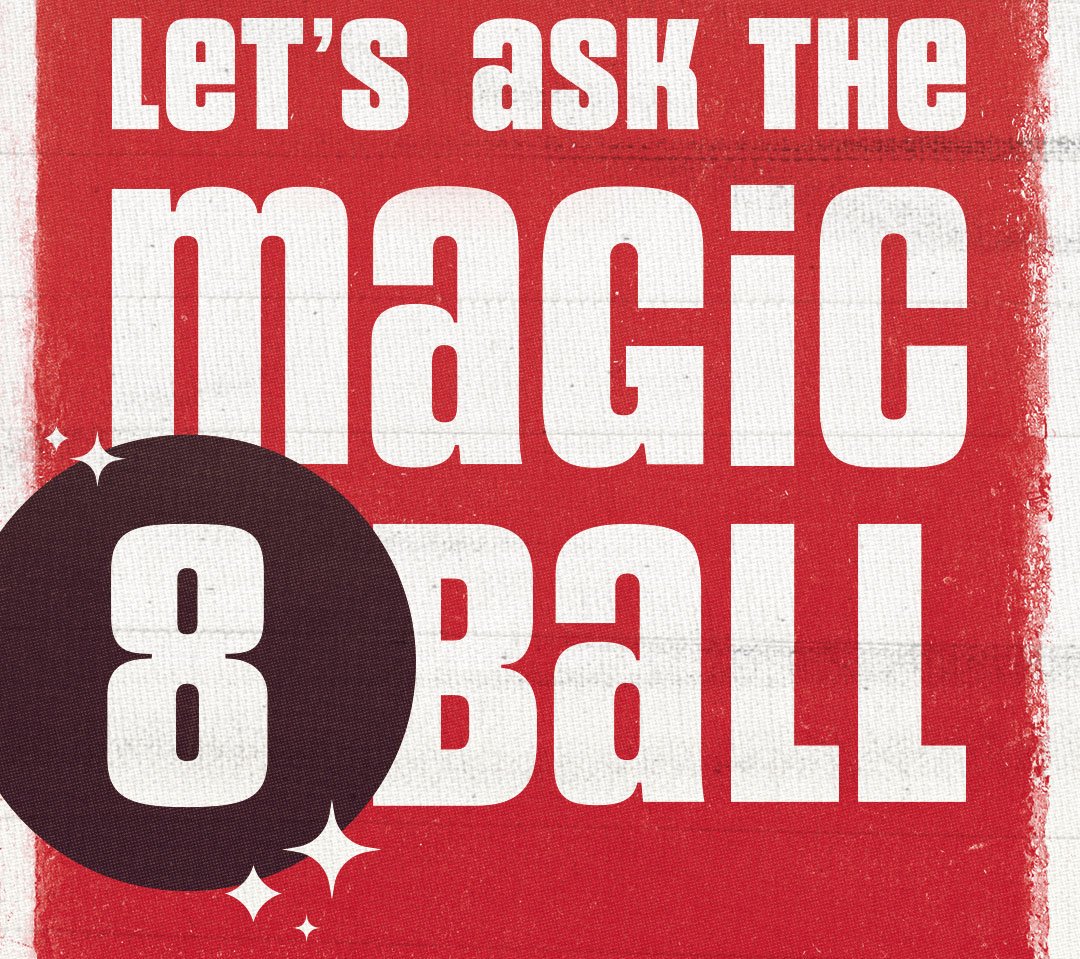