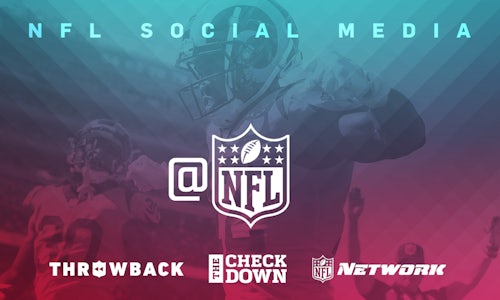 The NFL's social feeds have long functioned as the contemporary Monday morning water cooler — a go-to for football opinions, analysis, highlights, rumors, and scores. The objective as the league entered its 99th season: Hand those feeds back to the fan, removing the helmet from league superstars and narrowing the separation of the football-viewer at home to the sideline and gridiron itself. In our league, football never rests — and the content plans we ideate and execute reflect that.

In 2018, the NFL's four-pronged approach to social distribution brought fans closer than ever to America's favorite game.

The NFL's league handles (Twitter, Facebook, Instagram, Snapchat) comprise the first prong. Across all channels, @NFL is the voice of the league, the place where highlights and behind-the-scenes sideline content live, and where creative illustrations and design paint football in a whole new light. It's also where players cut out the middle man to tell their own stories, promoting the causes that drive them as much as any coach or trophy could.

@NFLNetwork social leverages the NFL's media arm for up-to-the-minute analysis for any type of fan. Are you in it for the fantasy glory? @NFLNetwork social has projections, trends, and your perfect lineup waiting. Want to know how the Patriots sniffed out the Rams' jet sweep-based attack in Super Bowl LIII? We have the same access teams and coaches have to actual game film, ready to be analyzed. Our squadron of expert reporters are ready to break down the latest trades, signings and rumors. It's a second-screen experience no other league network provides.

@TheCheckdown lives at the intersection of sports and culture, owning the football conversation from pee-wee football to Canton, Ohio. Moreover, it drives football conversation on a macro scale with a generation who grew up with the game online and the players and personalities they follow and share. @TheCheckdown meets football fans where they are, whether that's in the streets of New Orleans on a Drew Brees commemorative march or in Atlanta at a pop-up game show. We supplement that fan-centric content with an army of Live Content Correspondents — social media producers charged with capturing content on the sidelines of every game.

Last but not least, @NFLThrowback celebrates the football heroes of days gone by — and the NFL's rich sporting heritage — like no other league does. With access to the infinite NFL and NFL Films archives, we resurface forgotten footage to bridge generations of football fans and show just how firmly entrenched our sport is in the American ethos.

A football team can't be successful unless it zeroes in on one goal and strives toward it together for one season. Neither could our team at NFL Social. We collaborated and created our way to the most engaging, unique sports content in your feed -- and the year-end numbers suggest our fans noticed the difference:

Our overall engagements across all @NFL channels hit nearly one billion — up 13% YoY. Instagram followers fueled exponential growth on the platform; we fielded 871 million engagements there (up 21% YoY) after an amazing reception to the video and graphic-centric new strategy. It's no wonder nine of NFL Instagram's top 10 all-time performing posts took place in 2018.

@NFLNetwork Facebook and Instagram strategies paid off for our broadcast network in a major way. On Facebook, NFL Network welcomed followers for a combined 130.6 million minutes of video viewership — highlights, analysis, you name it. @NFLNetwork Instagram's followers nearly doubled in just one calendar year alone.

@TheCheckdown doubled and, in some cases, tripled its reach across social channels. We gained nearly 257,000 new followers across accounts, a testament to the market for a football culture property. Video consumption tripled to hit more than 674 million views. Impressions more than doubled to hit 15.7 million.

The most radical growth might be saved for @nflthrowback, an account we grew from nothing to reach nearly 500,000 football history fans in one season. Over the course of that season, monthly video views on Instagram and Twitter grew over 400%.

In short: It was an exceptional year. We're proud of what we've accomplished. And we're only getting started on delivering football fans the content they want, when they want it, and how they want it ..year-round. 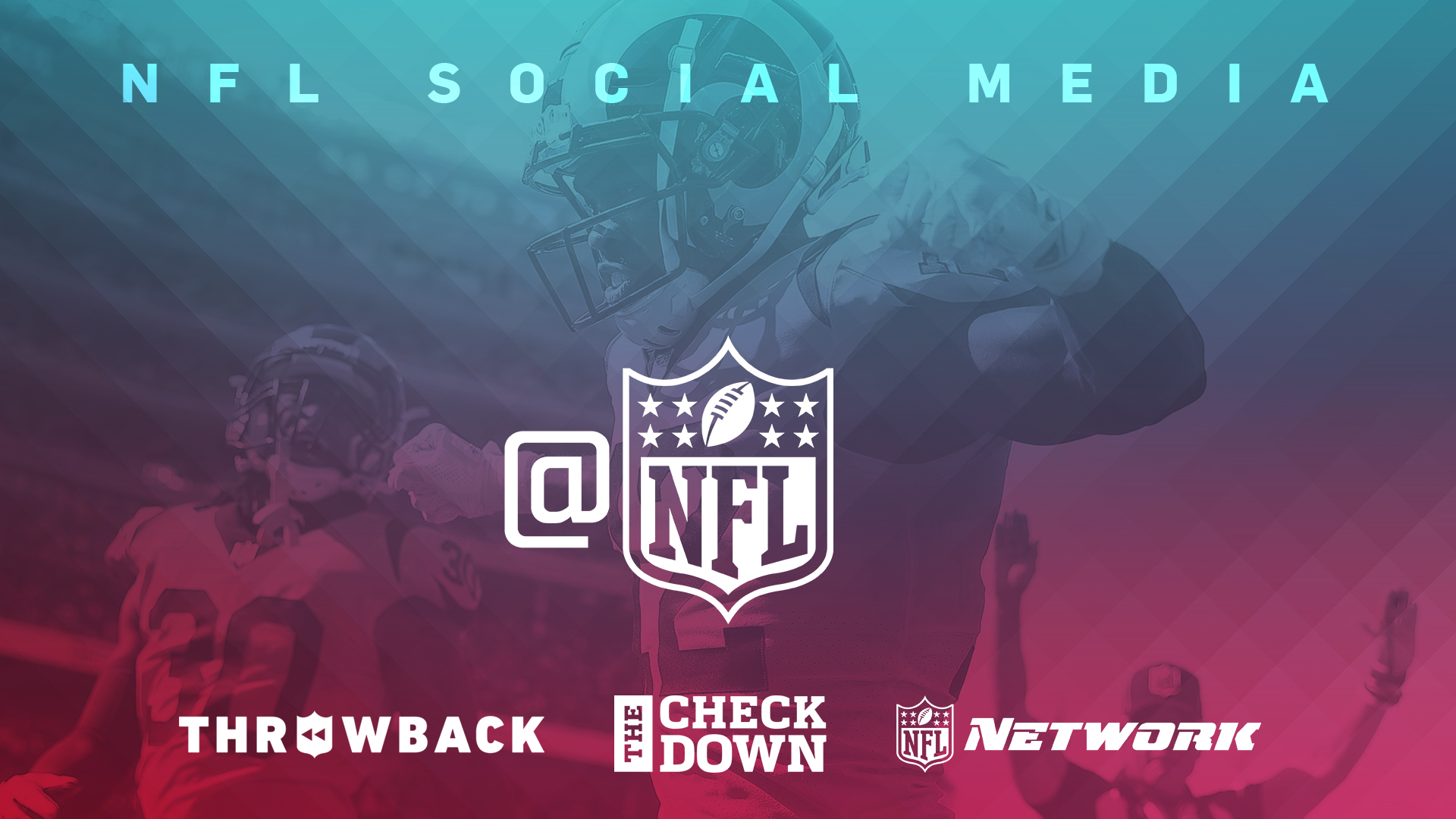