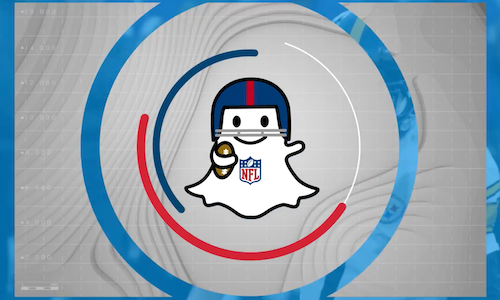 The NFL Snapchat rolled out a brand new Discover Story this season, which served as a ground-breaking way for fans to receive and interact with publisher stories on Snapchat. Our highlights have always been a top performer on the platform, and we wanted to take it to the next level with the way we presented them. This led to the creation of the NFL Highlights Edition: a live-updating edition that was refreshed with new NFL plays and moments minutes after they happened. It ran every Sunday throughout the 2018 regular season, as well as on Thanksgiving and Christmas Eve. From kickoff of the first game, up until the final whistle of Sunday Night Football, fans were treated to rapid highlight updates that allowed them to view every must-see moment right in the Snapchat app.

Our team spent the entire day every Sunday identifying the biggest moments across every single NFL game. We then pulled the footage, verticalized it, added additional information to give context to the game/play, uploaded it to our edition, and then pushed it live to our fans on Snapchat - as quickly as 10-15 minutes after the play happened. The speed and amount we updated was key to our success. It let fans know they could constantly be expecting something new, and kept them refreshing our story to see what they missed from around the country.

We were strategic in the way we chose the moments, making sure they would resonate with our youth fan base on Snapchat. This meant we were not only including the jaw-dropping plays, but also the celebrations, viral moments, mishaps, and bloopers.

We also were strategic in the way we displayed the edition. We utilized a unique logo for these editions to help fans understand they were getting a new type of content than our traditional daily edition. Also, we turned off the typical looping you see in a publisher story, which allowed fans to seamlessly watch our 40-50 topsnap story in a unique, easily consumable style - almost like watching a highlight reel for the day.

From the Miami Miracle to Odell Beckham Jr. throwing a TD pass, NFL fans on Snapchat were able to watch (and share) the biggest plays of the season minutes after they happened. We debuted our live-update Highlights Edition on the first Sunday of season (September 9th), which edition brought in 1.72 million unique viewers and 27.7 million topsnap views. This success only continued as our NFL Highlights story earned an average of 1.5m unique views throughout the season. 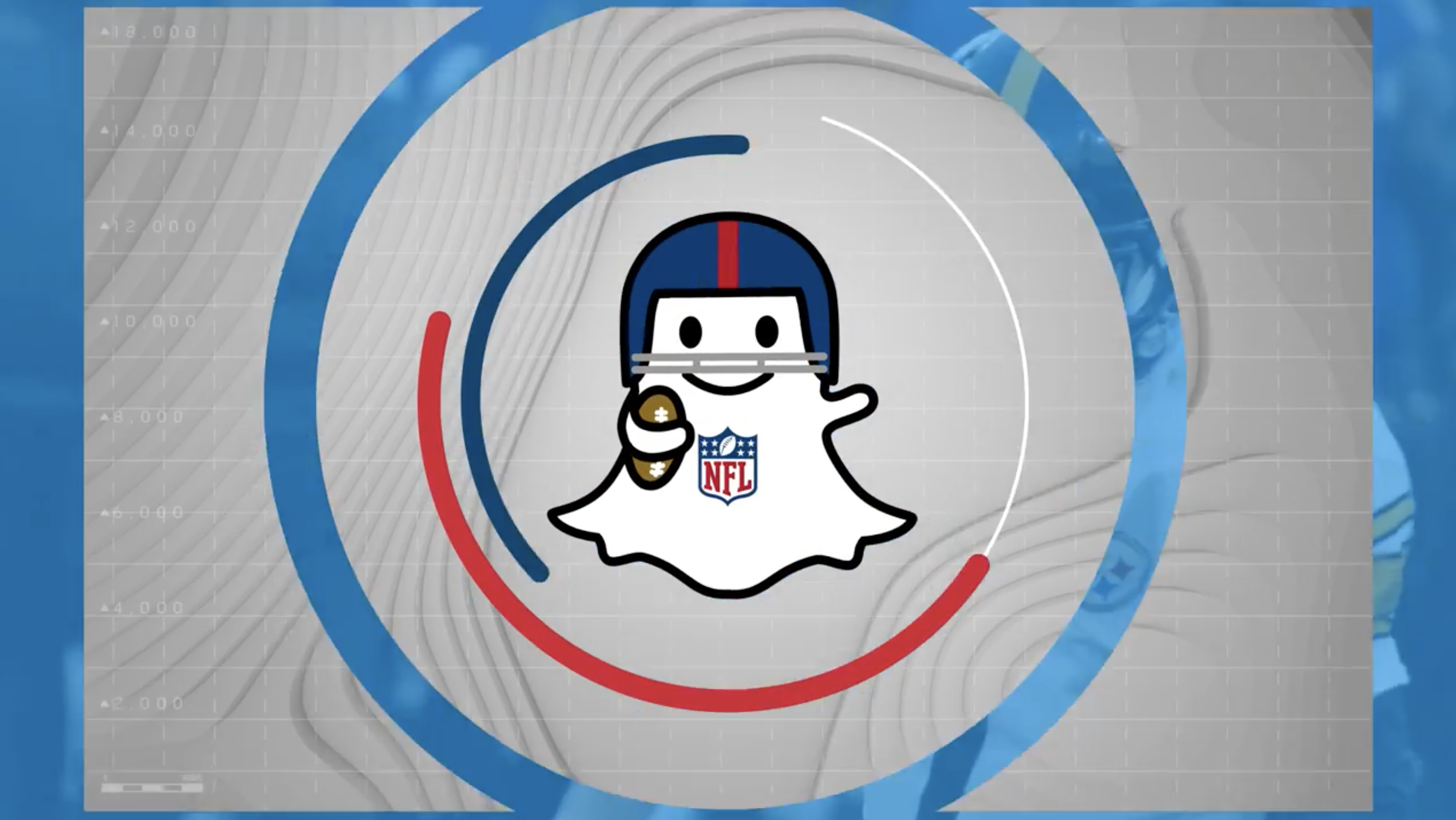