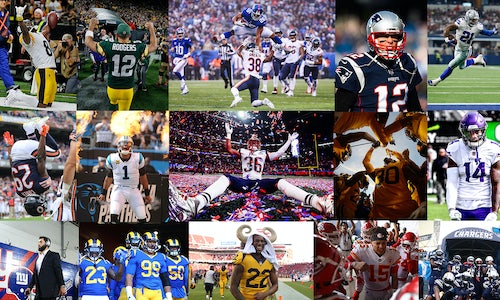 The Live Content Correspondent (LCC) program takes NFL fans on social as close as they can get to the NFL without wearing a helmet.

We hired two content creators in every NFL market to work every home game for their club. For example, the Kansas City Chiefs LCCs worked every home game for the Chiefs. Each LCC had their own DSLR camera. They also had a Samsung Galaxy Note9 smartphone and other equipment and digital tools to facilitate real-time content sharing. We also installed a custom wi-fi solution at every stadium, the first time something like that had ever been done for social at NFL stadiums.

We had LCC coverage of every game throughout the 2018 season, including the Pro Bowl and Super Bowl. Our fans could not get enough LCC content.


Below are examples of LCC video content used across our channels.

Our LCCs captured video content of all of the best moments in the Packers - Rams game. This was the type of video coverage we had at every game.

Patrick Mahomes gave a pump up speech to his teammates before their game against the Rams.

We used LCC content to create highlight videos directly for our players. Some of the biggest players in the NFL posted this content on their own channels, including Baker Mayfield, Todd Gurley and Antonio Brown.

LCC videos were used 174 times on NFL Network during their pregame shows. Producers could ask LCCs in real-time for video content from every NFL stadium, which helped us set new standards for our TV coverage.

We had four LCCs on-site to cover practices and the Pro Bowl, the NFL's annual all-star game. We had 218 posts across League, club and player accounts at Pro Bowl, which generated 12.7M views. In this post from the Broncos, Von Miller has some fun with the fans in Orlando.

LCCs captured real-time, high-quality video content throughout the game, generating 69 posts and 25M views across social channels for the NFL, Rams and Patriots.

Some of our highlights from the Super Bowl were: 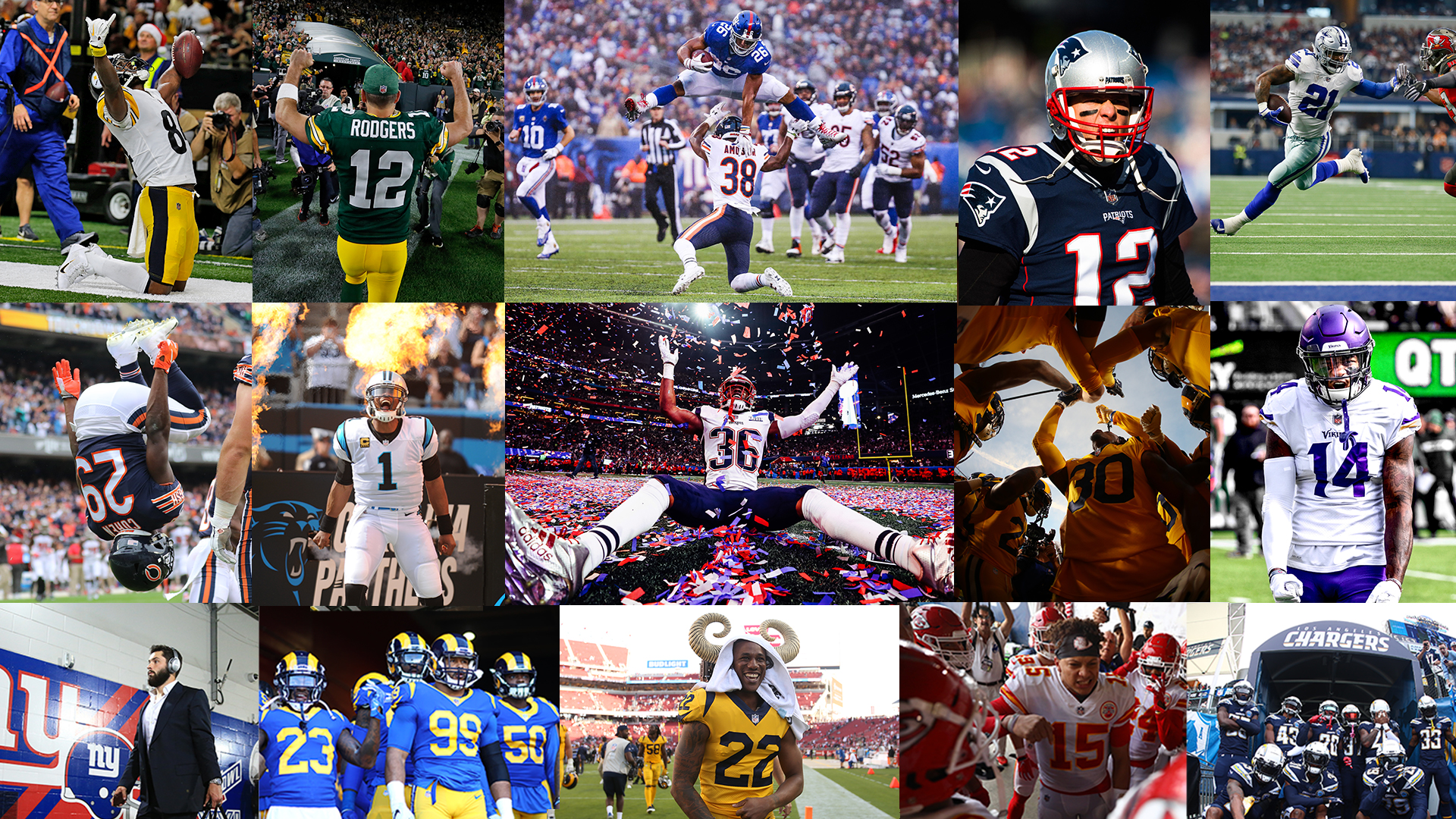