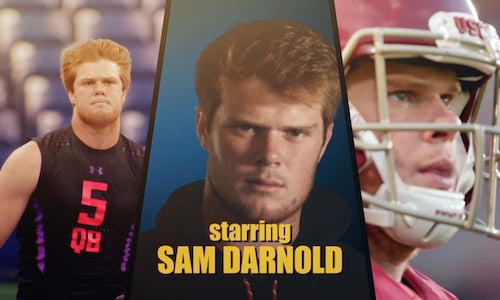 The NFL Draft or the Player Selection Meeting, is an one time event which serves as the league's most common source of player recruitment. The 83rd NFL Draft took place on April 26-28, 2018 at the Dallas Cowboys' AT&T Stadium in Arlington, Texas, marking the first time in history that it was held at an NFL stadium.

In 2018, NFL Media set out on a mission to make fans more excited and engaged with the Draft than ever before.

As an overarching strategy, we took the top 5 drafts and made them a household name. "Know My Name" became the mantra, putting faces and names to the next generation of NFL stars.

The city of Dallas itself also became a campaign theme as NFL Media created a :60 faux 80's "Dallas" open to pay homage to the city and to the beloved 80's soap opera of the same name, featuring all of the players and even a few special guests. To promote the Draft on social, NFL Media tapped 5 local artists in the Dallas area to create murals of 5 athletes headed for the Draft. Portraying the strengths and talents of their subject, each artist revealed something unique from his own background as they brought their painting to life.

And built specifically for the Draft to bring fans one step closer, NFL Media created a custom multi-platform ad which featured an interactive 360° experience, allowing users to explore and engage with embedded interactive content. From multiple videos to image galleries, the interactive unit engaged users on mobile and the web in preparation for the Draft.

The 2018 draft was a resounding success, bringing in a 7.0 Day One HH Rating with 11.3MM viewers (+25% increase overall). This was the most watched and highest rated NFL Draft ever. 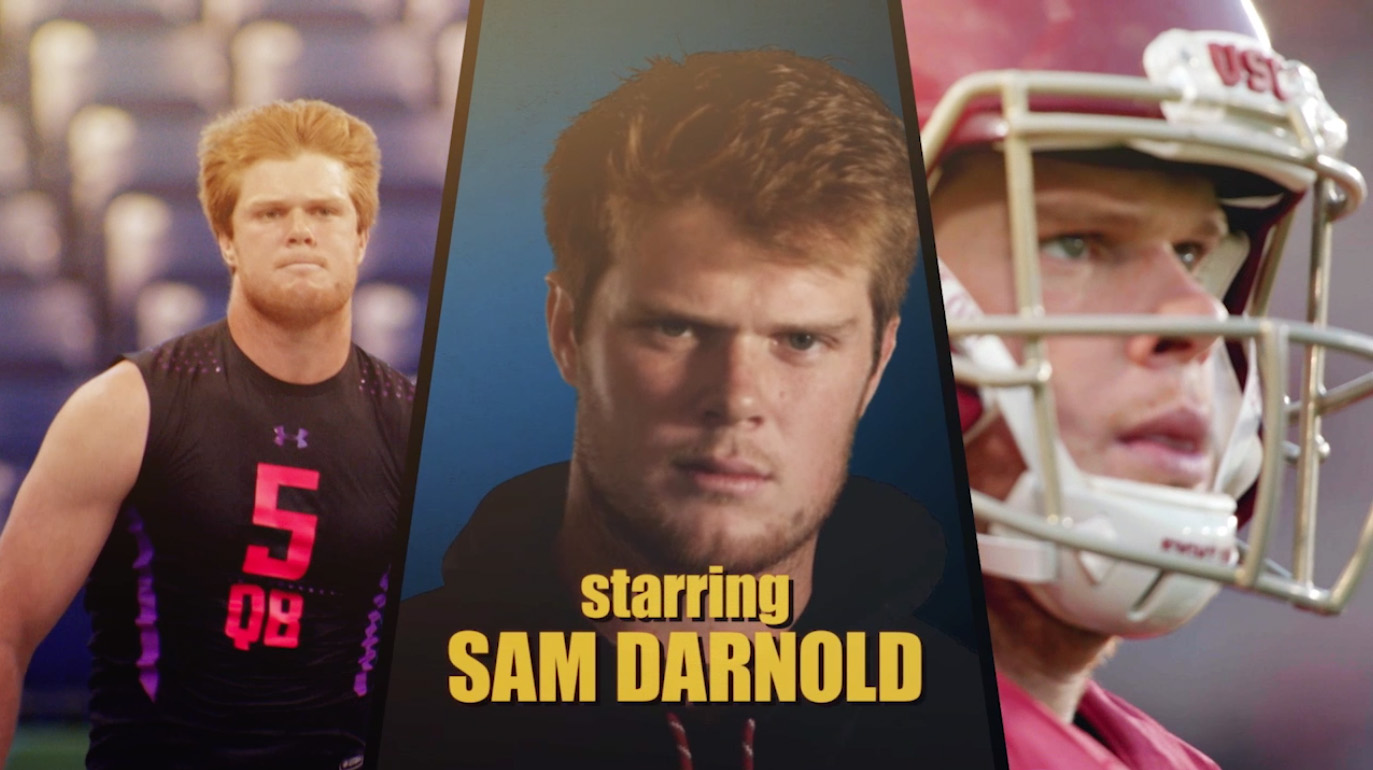