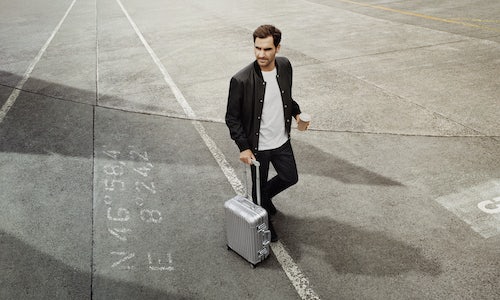 RIMOWA is a global leader in premium luggage. Founded in Cologne in 1898, RIMOWA creates products at the intersection of innovation, utility, and luxury for purposeful travelers. As the first to introduce the now iconic aluminum suitcase in 1937 and the polycarbonate suitcase in 2000, RIMOWA has always combined heritage and craftsmanship with the rigors of modern technology. In 2017, RIMOWA joined LVMH.

RIMOWA has been known for its iconic suitcases of German quality, superior manufacturing, and timeless design; but as a new generation of travelers actively seek brands that stand for something, and while copycats crowd the market, it is vital to communicate our brand's message. To mark our 120th anniversary, RIMOWA created a global campaign depicting its rich history of making suitcases for purposeful travelers. The message is simple but powerful: "No one builds a legacy by standing still."

The integrated, social-first campaign launched on Instagram via our icon's channels and continued to roll out across all social channels (Instagram, Facebook, Twitter, LinkedIn, WeChat, Weibo and YouTube) through paid placements, AirFrance Entertainment, cinemas, out-of-home in key cities, and global media platforms. 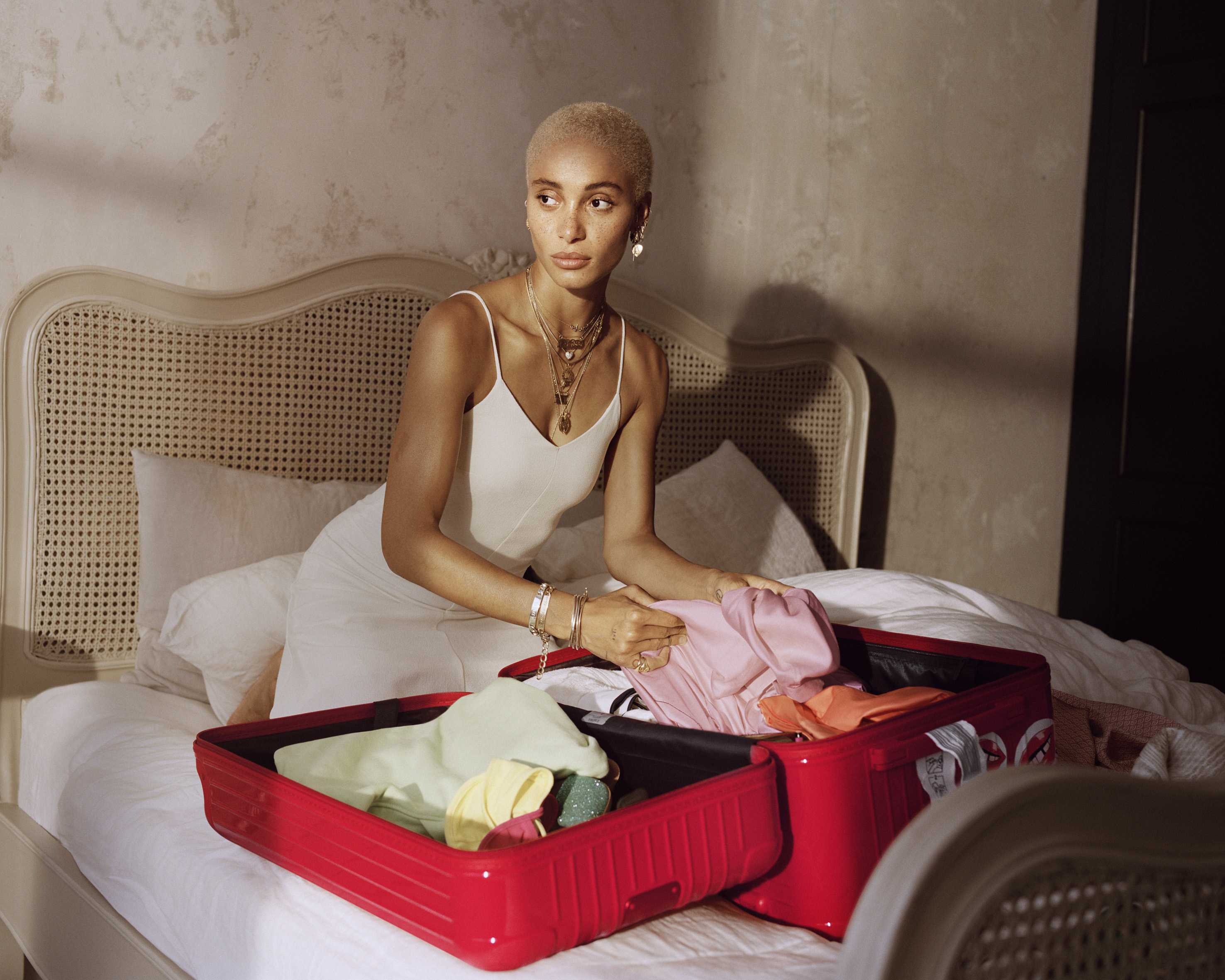 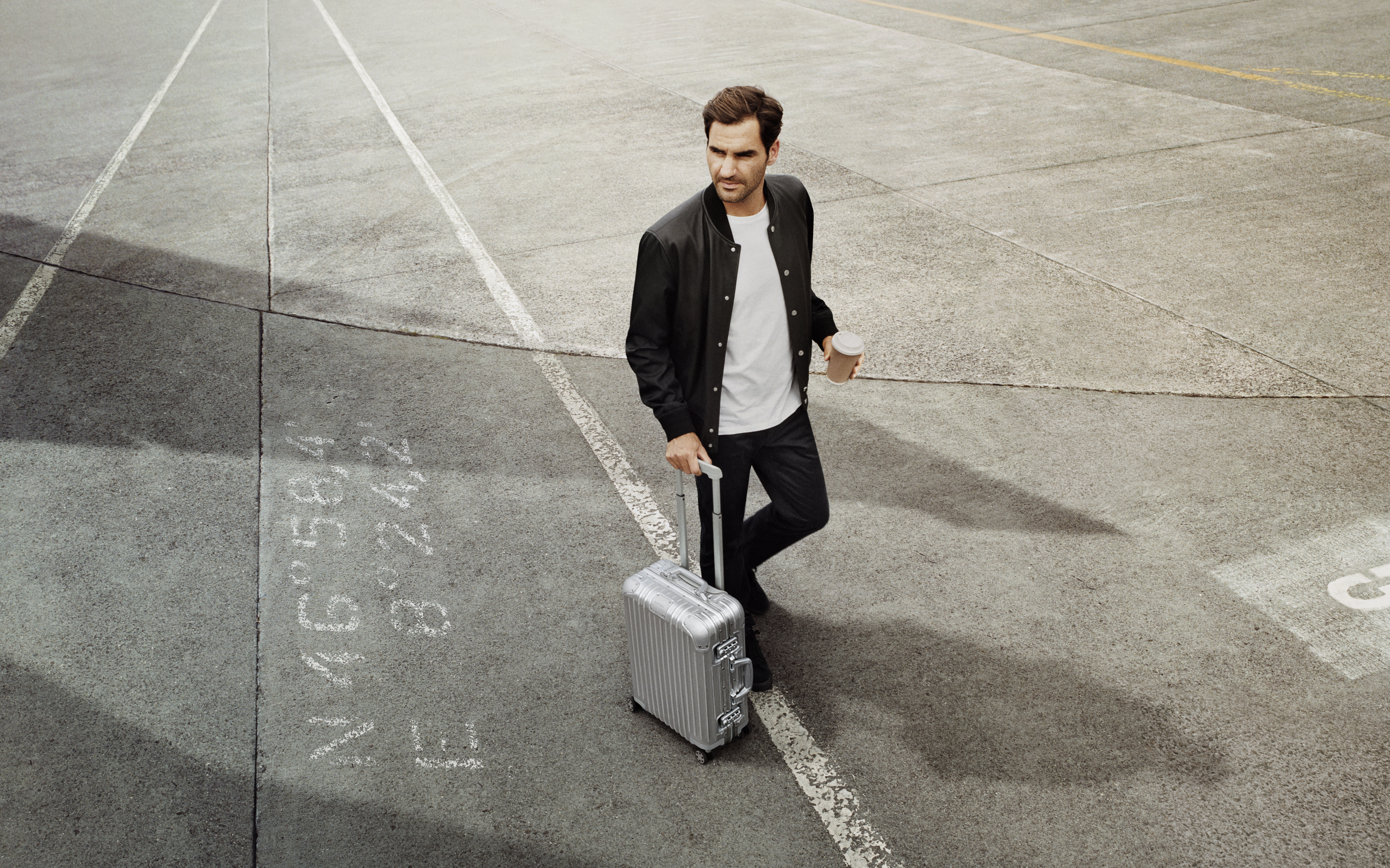 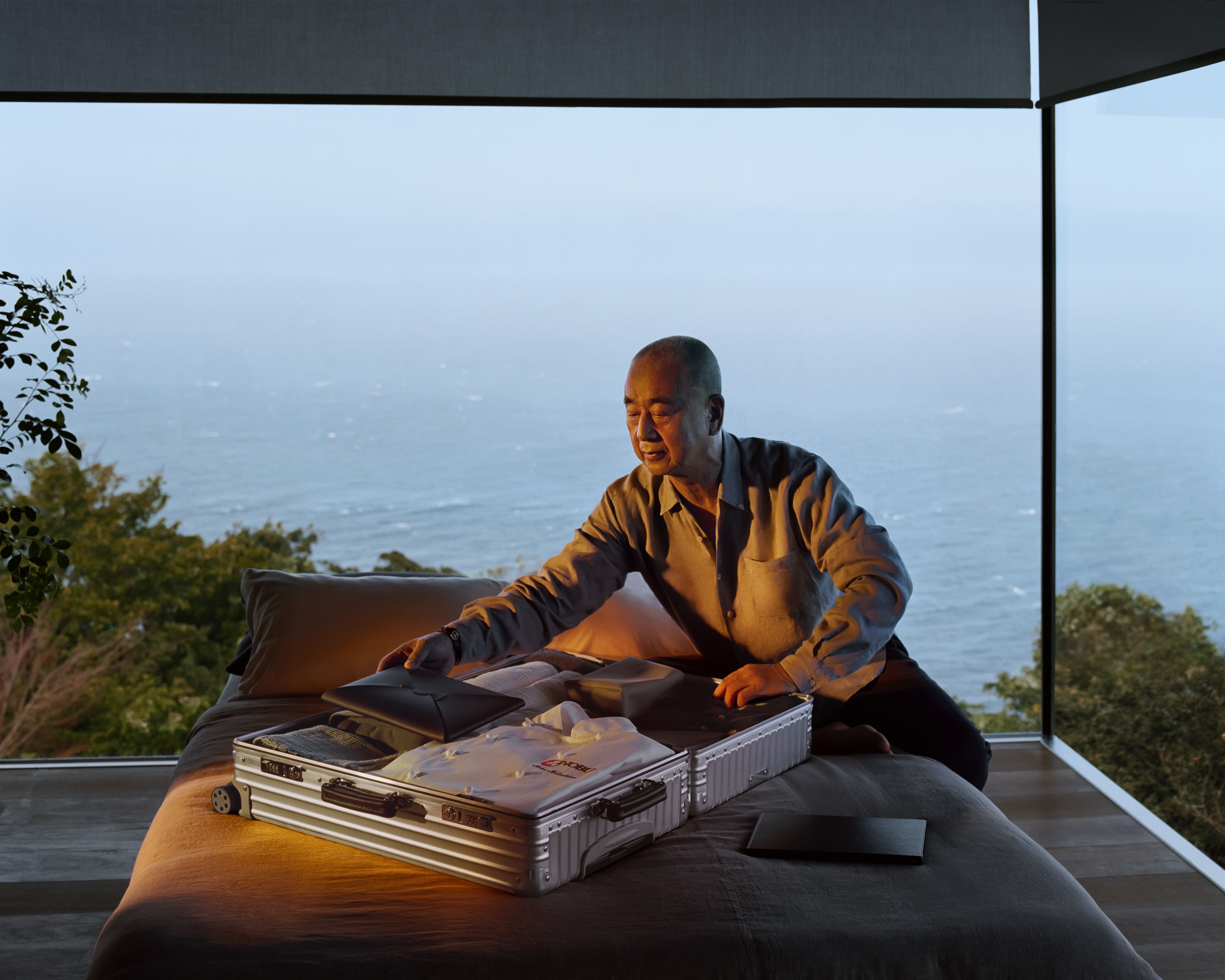 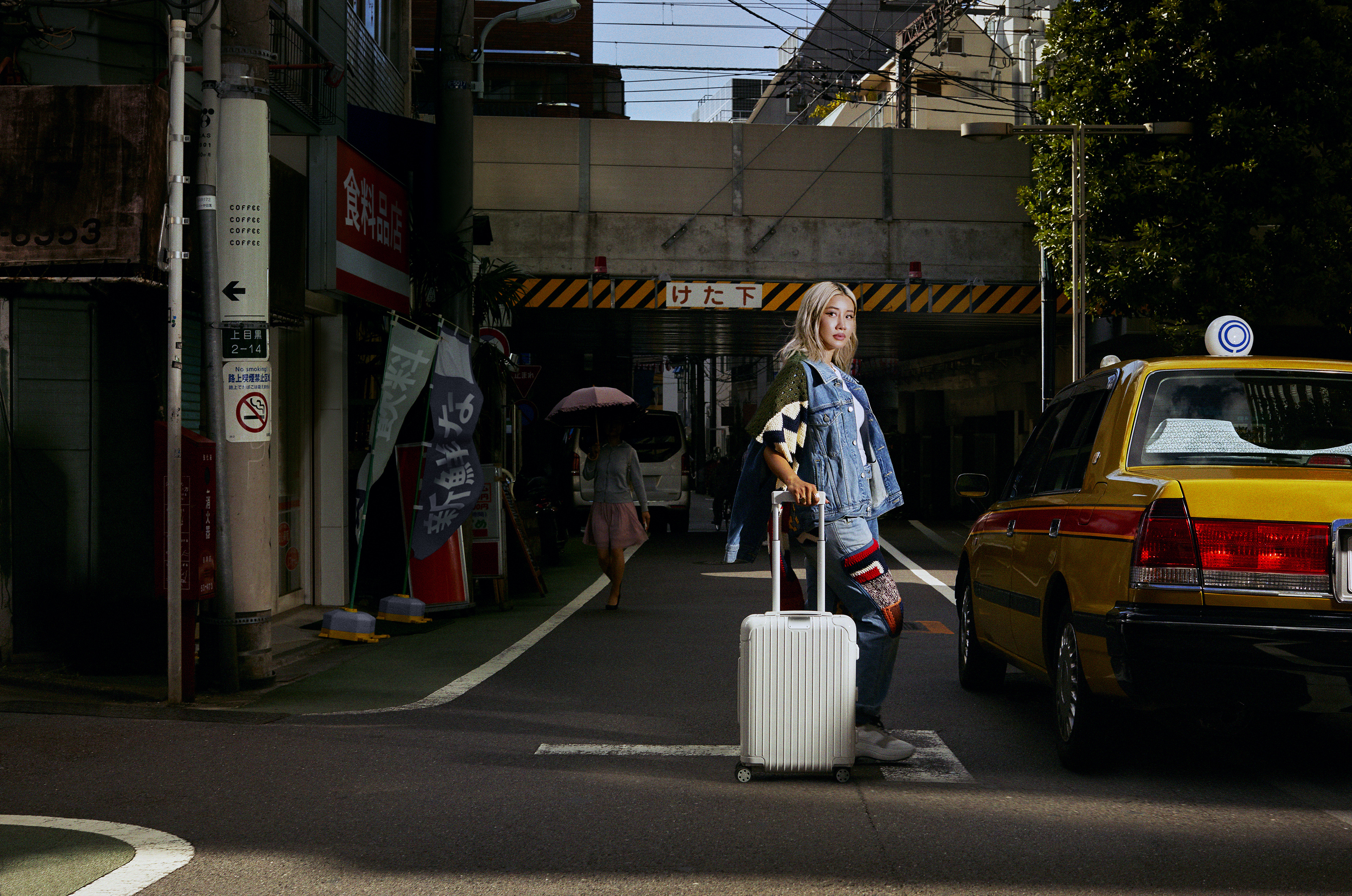