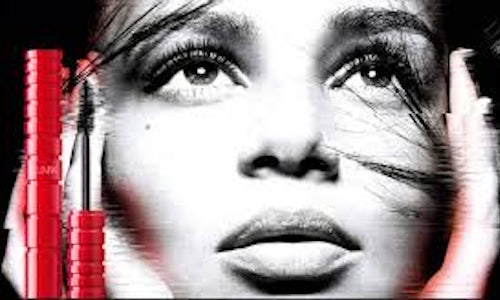 In 2018 NARS Cosmetics launched Climax Mascara to enter the mascara category and appeal to both new and existing consumers within an extremely crowded and competitive space.

The goal of the campaign was two-pronged: generate mass awareness of Climax and bridge the gap from awareness to purchase intent among w18-34. This was accomplished via a large scale, cross-channel campaign strongly rooted in video.

To meet these goals, NARS, January Digital, and YouTube worked together to develop a cohesive messaging strategy, leveraging different types of video assets to achieve both campaign objectives and drive the consumer down the path to purchase and ensure Climax messaging was able to break through.

NARS, January Digital, and YouTube worked together to develop a cohesive messaging strategy, leveraging different types of video assets to achieve both campaign objectives and drive the consumer down the path to purchase.

To meet these goals, NARS worked with Google and January Digital to identify the whitespace in the category in order to help Climax Mascara messaging break through in a highly cohesive, best in class, multitouch media strategy with clear & tangible KPI's to achieve success.

In an incredibly competitive mascara market, the NARS brand team knew that they would have to maximize their creative assets to break through the clutter. Early in the process, January Digital and NARS partnered with YouTube's brand activation team to analyze the existing assets and fine-tune them to maximize impact among consumers to ensure they would resonate.

For example, the brand team was able to optimize their :06s bumpers to include concrete claims that addressed consumers concerns when choosing mascara, and re-cut videos to include optimal branding and product placement moments. By being nimble the team was able to ensure the content was tailored specifically to address the campaign goals, channels, ad formats, call to action and audience targets that the campaign was set to go after.

To determine which assets successfully delivered on the brand's goals of increased brand awareness and purchase intent, NARS tested each video asset to understand which messages performed the best against each goal.

With this understanding of performance, the campaign then designed to serve the video assets in an optimized sequential order to push the consumer down the funnel and achieve NARS' campaign goals.

Through the research collaboration with YouTube, the team was able to create a tiered video strategy to drive the consumer down the path to purchase. 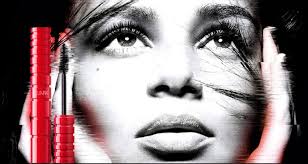