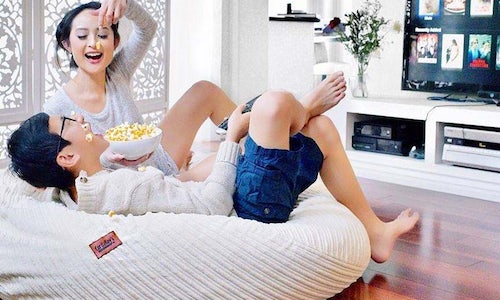 The campaign had two simple objectives: find new customers and generate more sales. To develop a new customer base, the team leaned on the power of rich video content and used Facebook's lookalike audience metric to engage consumers with characteristics similar to past purchasers.

CordaRoy's partnered with MuteSix to increase its customer base and generate sales. MuteSix immediately recognized that words alone could not do justice to CordaRoy's product: the Bean Bag Bed had to be shown to be fully appreciated. So, the agency created 2 Facebook video ads. Because the target audience was mothers and fathers (23+), one followed a "how to" format that showed the fun transformation of the chair into a bed and back again, while the other extolled its fabric, durability, and lifetime guarantee that could withstand toddlers to teenagers. Both videos were eye-catching and produced in efforts to attract, but more importantly to keep the viewer's attention.

The campaign, coined the "Sleeping Giant", was a massive success. CordaRoy's Facebook campaign, running from June 1–November 29, 2018, quadrupled demand for the product and resulted in the company building a local manufacturing plant. What's more, the campaign produced: 44X increase in revenue, 9X return on ad spend, 39% lower cost per action on the CordaRoy's website, and 12,012 total purchases directly attributed to the campaign. 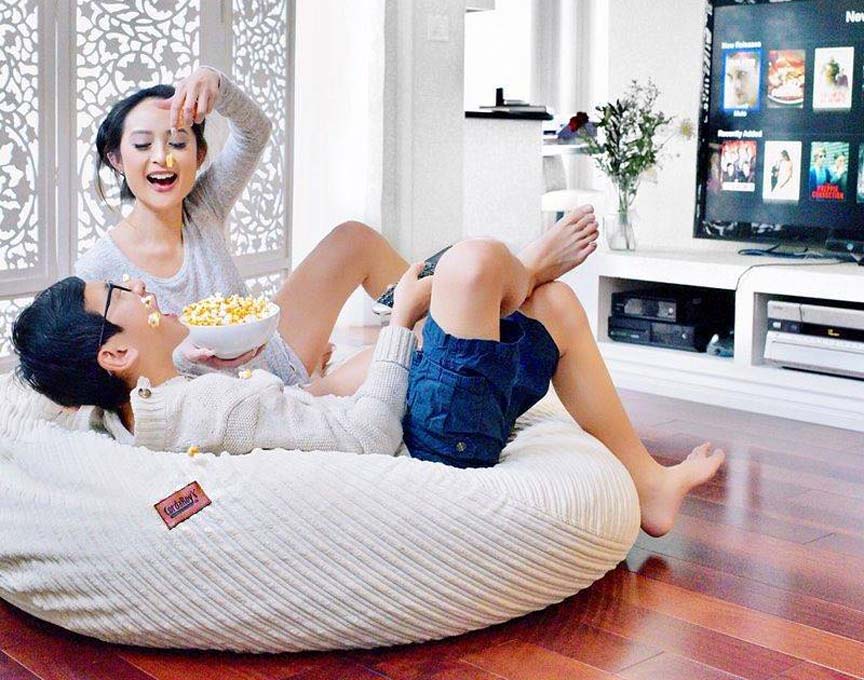