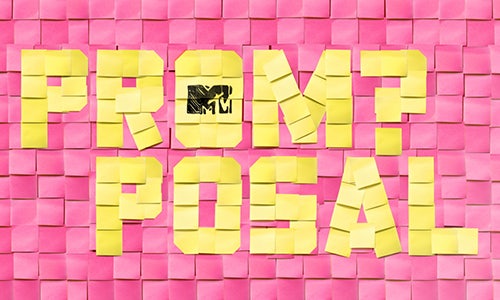 Forget prom king and queen – today the only thing that matters when it comes to prom is the promposal. Not to be confused with wedding proposals, promposals are the elaborate ways high schoolers ask their dates to prom. We wanted to bring this exciting rite of passage to our viewers, inviting them along on the thrilling, often nerve-wracking journeys of our featured couples.

The series, originally created for our linear channel, was reimagined for Snapchat due to the new creative possibilities available on the platform, allowing for a more intimate look into each couple's promposal journey and enabling viewers to feel more personally invested in their stories. Each episode follows one high school student's journey to pull off the most elaborate, romantic, over-the-top, insane promposal ever. Our production team viewed the vertical framing not as a limitation but rather an opportunity for creative shooting and editing techniques. Stacking our shots via split screens, for example, added to the raw excitement and chaos that each "proposer" experienced during the planning of their elaborate promposal, and heightened the final reveal when their date finally said "yes!"

The series was very well received on Snapchat, bringing in over 8.5 million unique viewers. Both the content and structure of the series is in line with what the Snapchat audience expects on this platform, which contributed to why it performed so well in its new digital home. 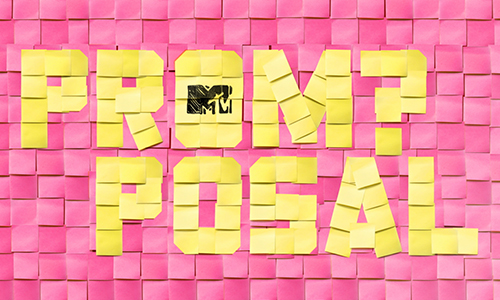 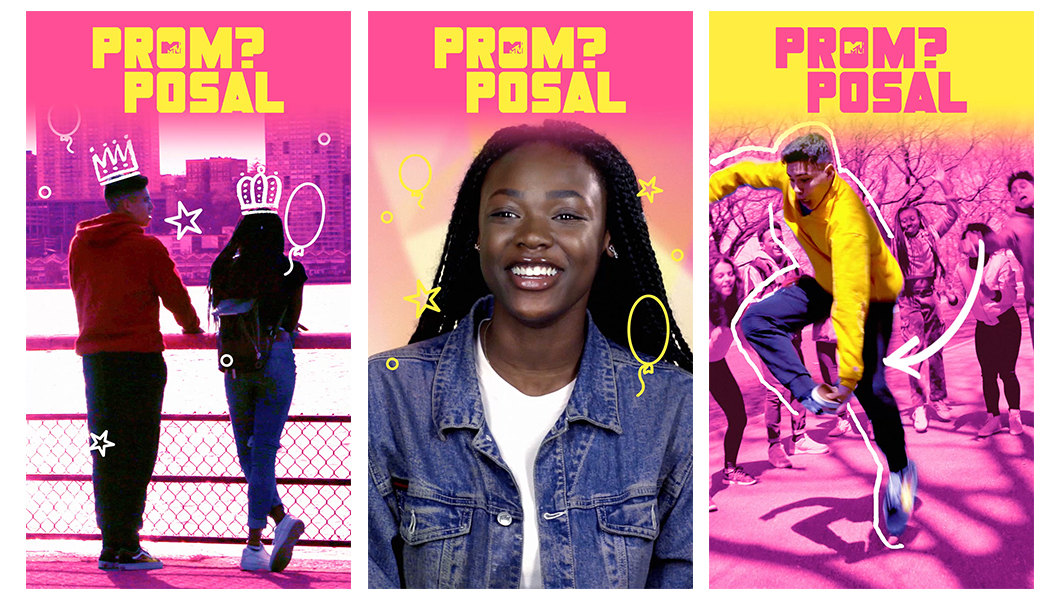 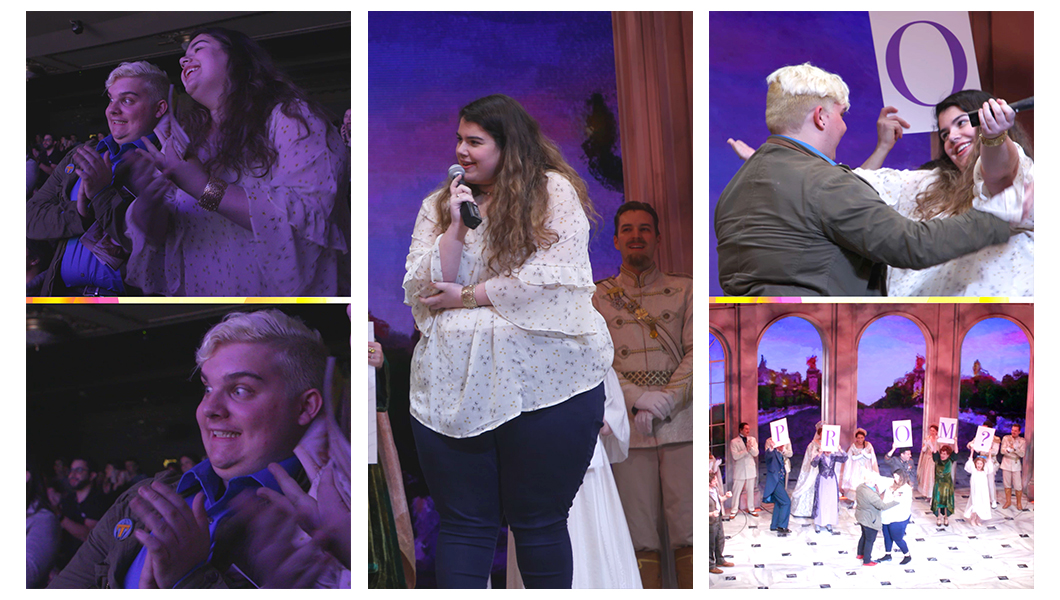 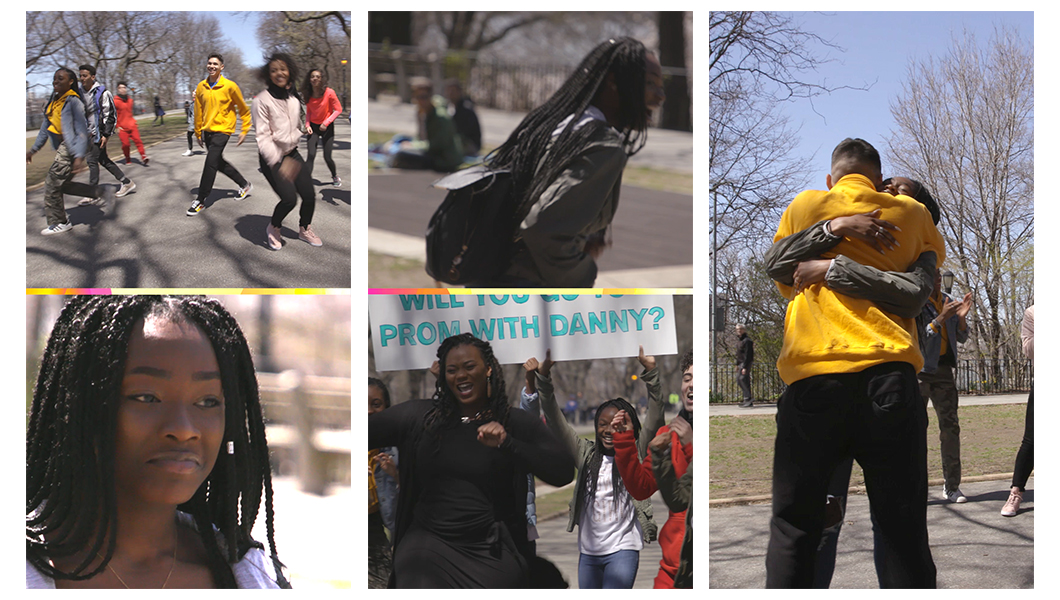 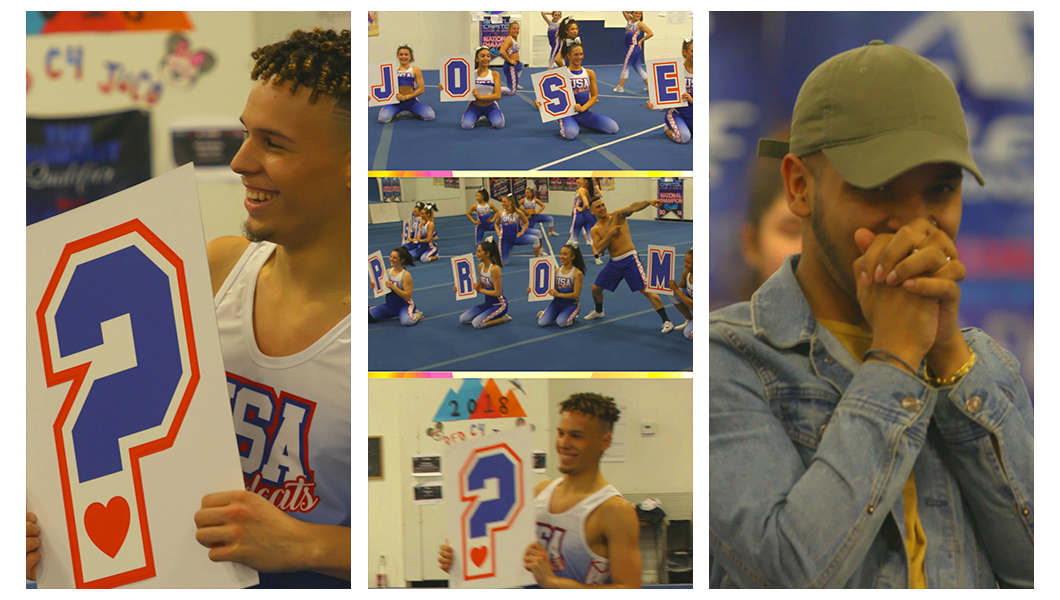 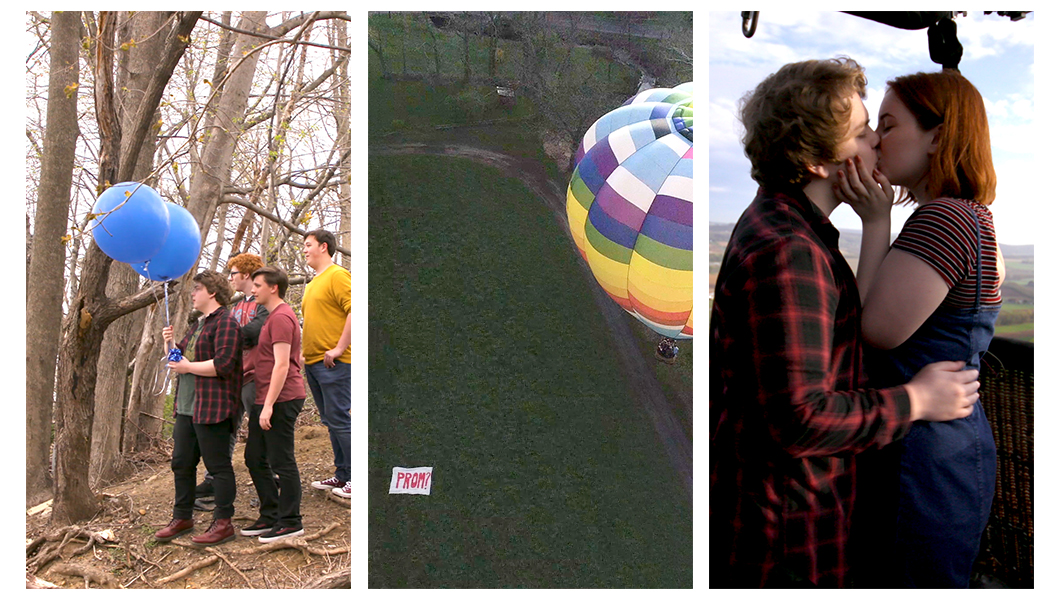