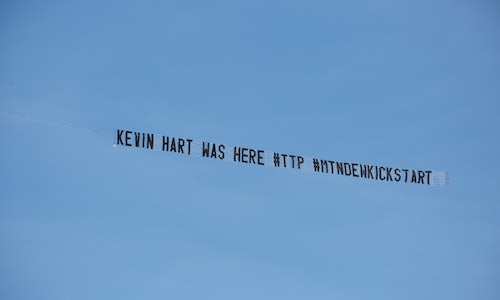 Keeping MTN DEW relevant means staying one step ahead of the game. It means creating a powerful brand narrative that permeates everything from awe-inspiring activations and advertising to everyday media moments … and everything in between.

When MTN DEW tasked Golin with boosting brand awareness around the NBA playoffs, we jumped at the opportunity. It didn't matter that the big games were only two weeks out. We were in it to win it.

Our mission? To create a media moment that would get everyone talking about MTN DEW through a mix of social engagement, media coverage and celebrity involvement.

Hart, a die-hard Philadelphia 76'ers fan, had used his Game 2 courtside seat to taunt Wade for the entirety of the game. It didn't work. Wade's performance was one for the books, ultimately leading the Heat to a 113-103 win over the 76'ers. Baiting his frenemy even further, Wade chose to thank Hart in his post-game interview. Undaunted, Hart retaliated by declaring the next battle would be at Game 3, in Wade's own Miami backyard. Wade was unamused, and banned Hart from attending the Heat arena.

It looked like game over for Hart. Or was it?

Golin sensed an opportunity for MTN DEW, but knew it would require Hart's signoff. Hart wasn't contracted to do activate with MTN DEW during the playoffs, and we didn't have the budget to execute a large scale initiative. The DEW and Golin teams needed to engineer a scrappy stunt that would appeal to Hart's larger-than-life personality. Something worthy of a big, bold brand. Something that said, the sky's the limit …

Since Kevin Hart was "banned" from attending Game 3, MTN DEW came up with the idea of flying an airplane with a custom banner over the Miami Heat arena. The plane flew the giant words "Kevin Hart was here #TTP #MTNDEWKICKSTART" for all of downtown Miami to see, effectively stoking the rivalry between the face of MTN DEW KICKSTART and his friendly rival, Dwyane Wade.

And it didn't take long before media started to pay attention.

For an out of pocket investment of only $3K, Golin generated 324MM+ total impressions:

•Kevin Hart drove social conversation with 11 posts across Twitter and Instagram, reaching a staggering 93 million followers. Everyone from NBC Sports Philadelphia to USA Today – For the Win and stand-up comedian Spank Horton posted on Twitter, laughing at the fact that Hart still managed to troll Wade in Miami … even while banned from the stadium.

The best part? We leveraged a moment in time to hijack and own both traditional and social media conversations, cementing MTN DEW's role as the most culturally relevant soda brand in the world. 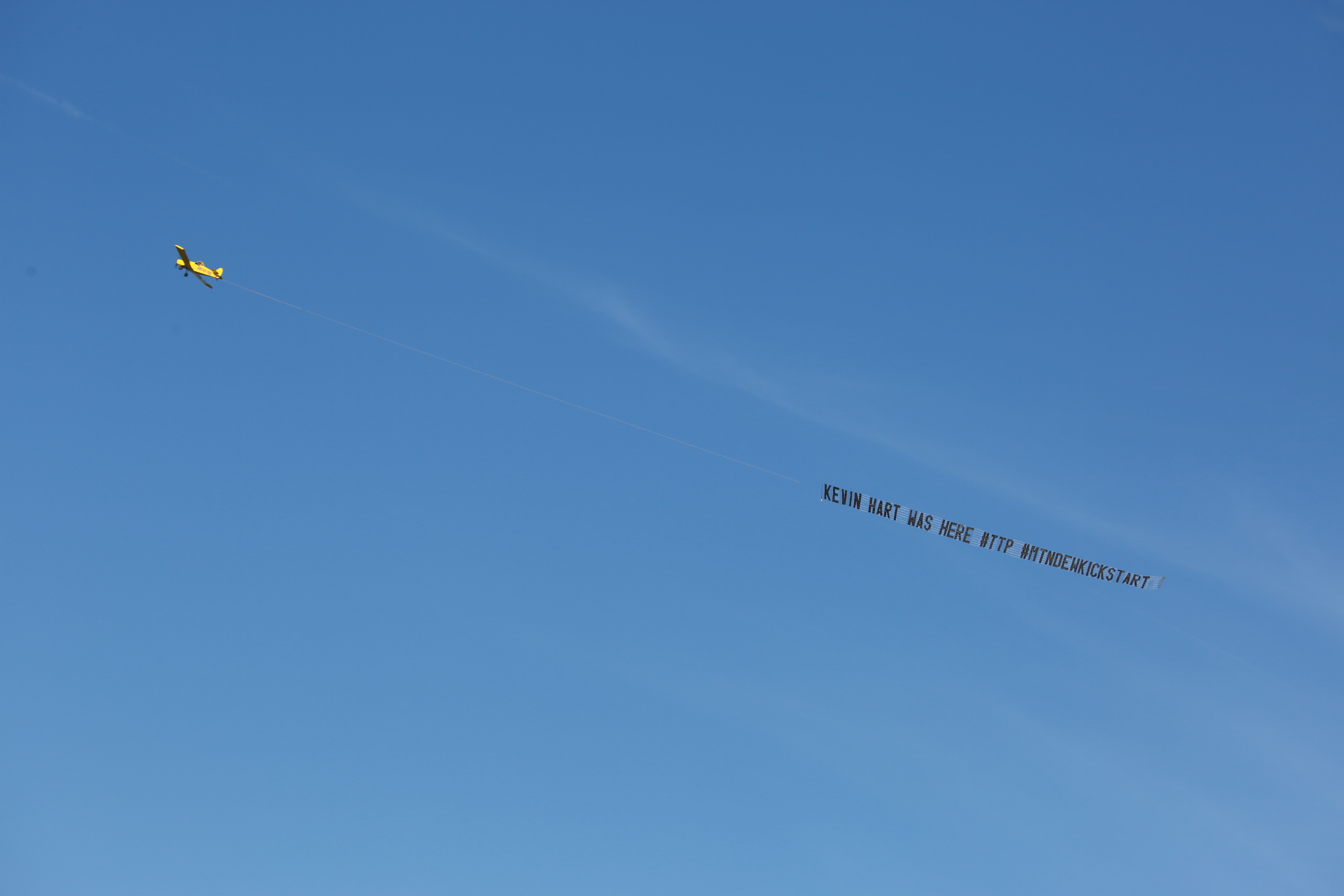 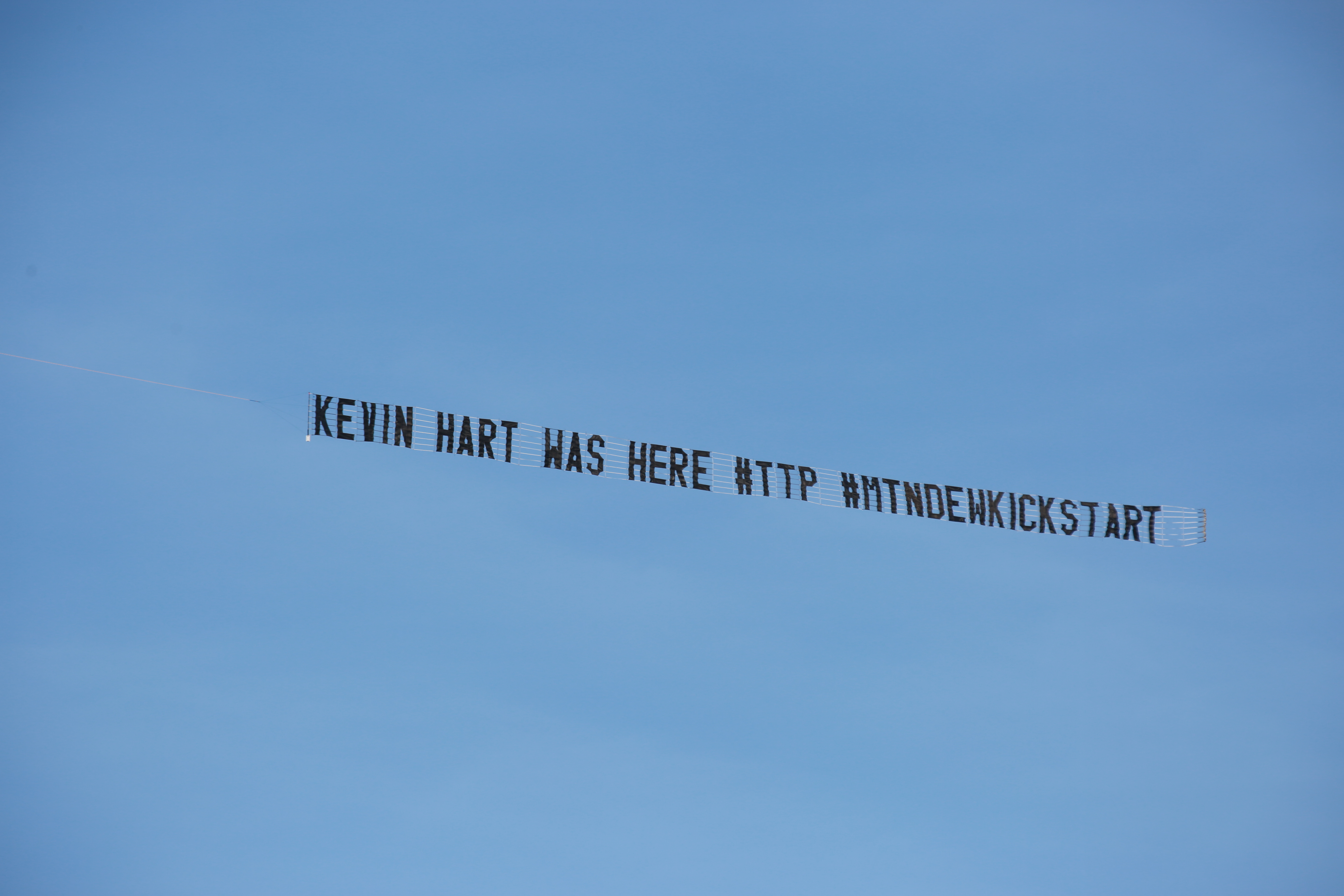 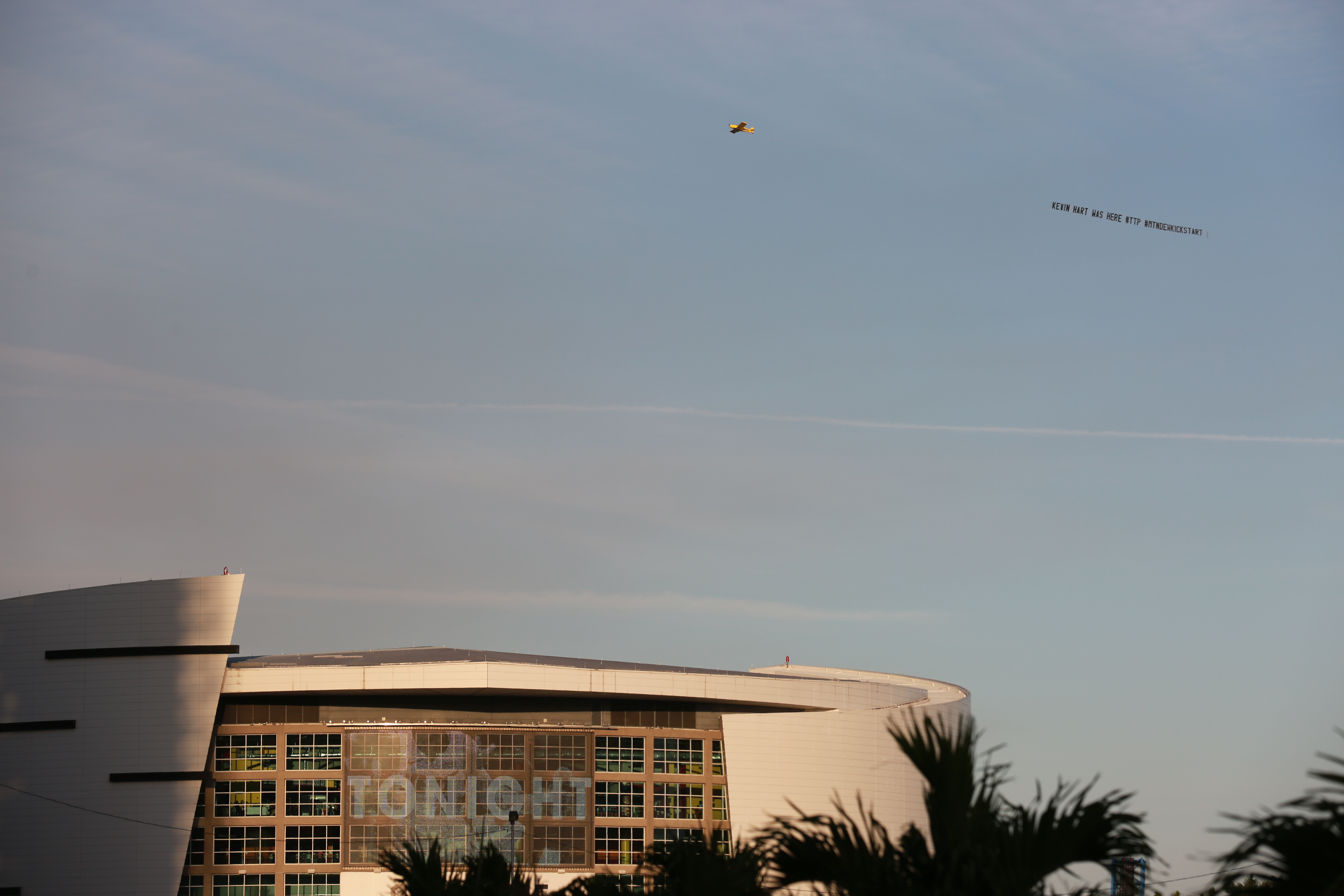 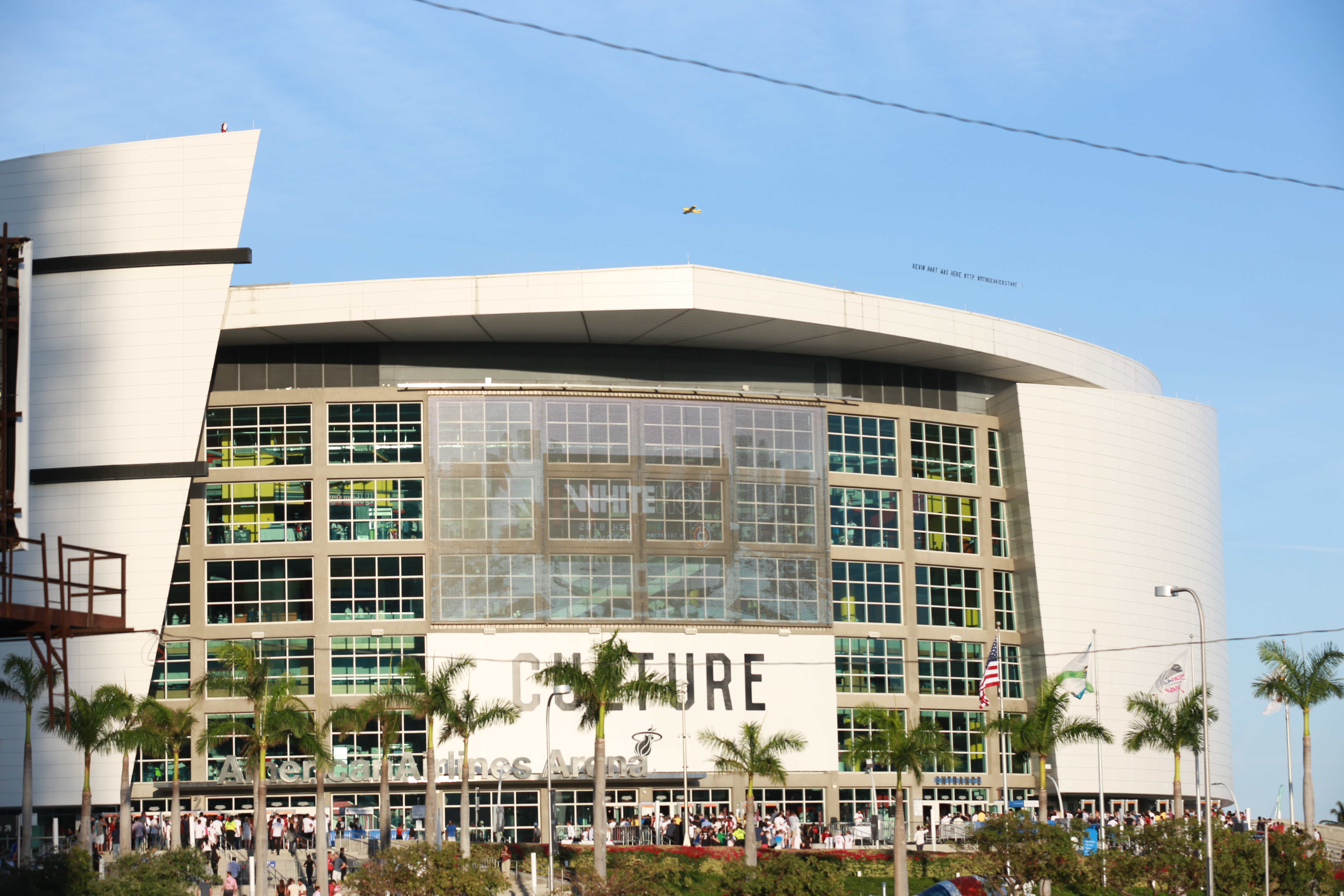