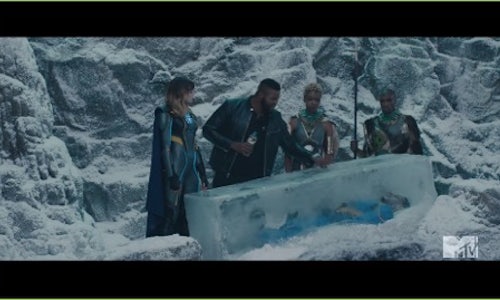 To authenticallyalign Dew ICE with the editorial of the show, we produced a comedic parody campaign, "Movie Dew-Overs" – celebrating classic tropes & surprising fans with unexpected endings. This creative approach was grounded in the following strategic levers, which led to the content feeling less like commercial/advertising content and more like a part of the show: 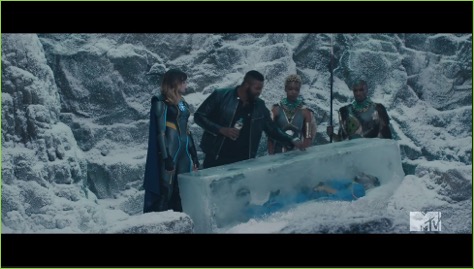