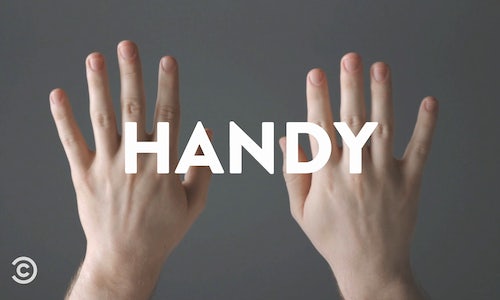 With the goal of integrating a brand's product and messaging into custom content in a way that is both innate and entertaining, Comedy Central created Handy, a mockumentary-style comedic look at the life and times of a self-important hand model, Erik Thomas Layne. In a given episode, as exemplified by our installment for this summer's release of Paramount's sixth installment in the Mission: Impossible series, brand integration for the series is natural—after all, it is a hand model's job is to make products look good. When a movie like Mission: Impossible – Fallout comes along, impractical becomes practical with audiences clamoring to see the new, possibly insane stunts Tom Cruise will perform. Leaning into this conceit, Viacom Velocity set out to tease the action to CC viewers under a comedy-driven lens, making Handy the perfect fit.

In the episode "Two Hands From Stardom," Erik doubles as Tom Cruise's hands in the new Mission: Impossible movie, Mission: Impossible - Fallout. As Erik swaggers onto the storied Paramount Lot, we see him psyching himself up to 'work with Tom' alongside a training montage for every hand-stunt possibility. Ultimately, the promise of greatness turns to failure when Erik discovers "Tom does all his own hand work," which is a glorious, anticipation-building nod to Cruise's storied, mind-bending stunt work as lauded in the Mission Impossible franchise.

This was the first ever partnership for Handy with a movie studio, and rightly brought along new opportunities. One of the most thrilling of them, was getting Tom Cruise himself to sign off on all the details, as the star looks to approve every idea personally. Fortunately, he had an incredible sense of humor regarding all the gags and references to his stunt work. Promoting the film required a bigger social distribution plan than the previous Handy episodes that have been prioritized for a linear platform. As we set out to create the first Handy episode specifically formatted for Facebook and Instagram, the piece proved to exceed expectations, performing exceptionally well across Comedy Central's digital outlets.

To promote the episode and film, we created a 30-second teaser which was broadcast across Comedy Central driving to the full two-minute digital episode found on CC's Facebook and Twitter platforms.

Using strategic posting and iconic imagery, such as the Paramount studio lot and our trusty hand model suspended from a harness in the classic 'Ethan Hunt' style, we provoked CC's digital viewers in an irreverent and atypical way from the larger brand campaign. Our own stuntwork paid off, resulting in +700k impressions and +140k views; all driving awareness and contributing to a +61M box office that well exceeded projections and made MI6 the #2 Tom Cruise opening of all time. Mission accomplished. 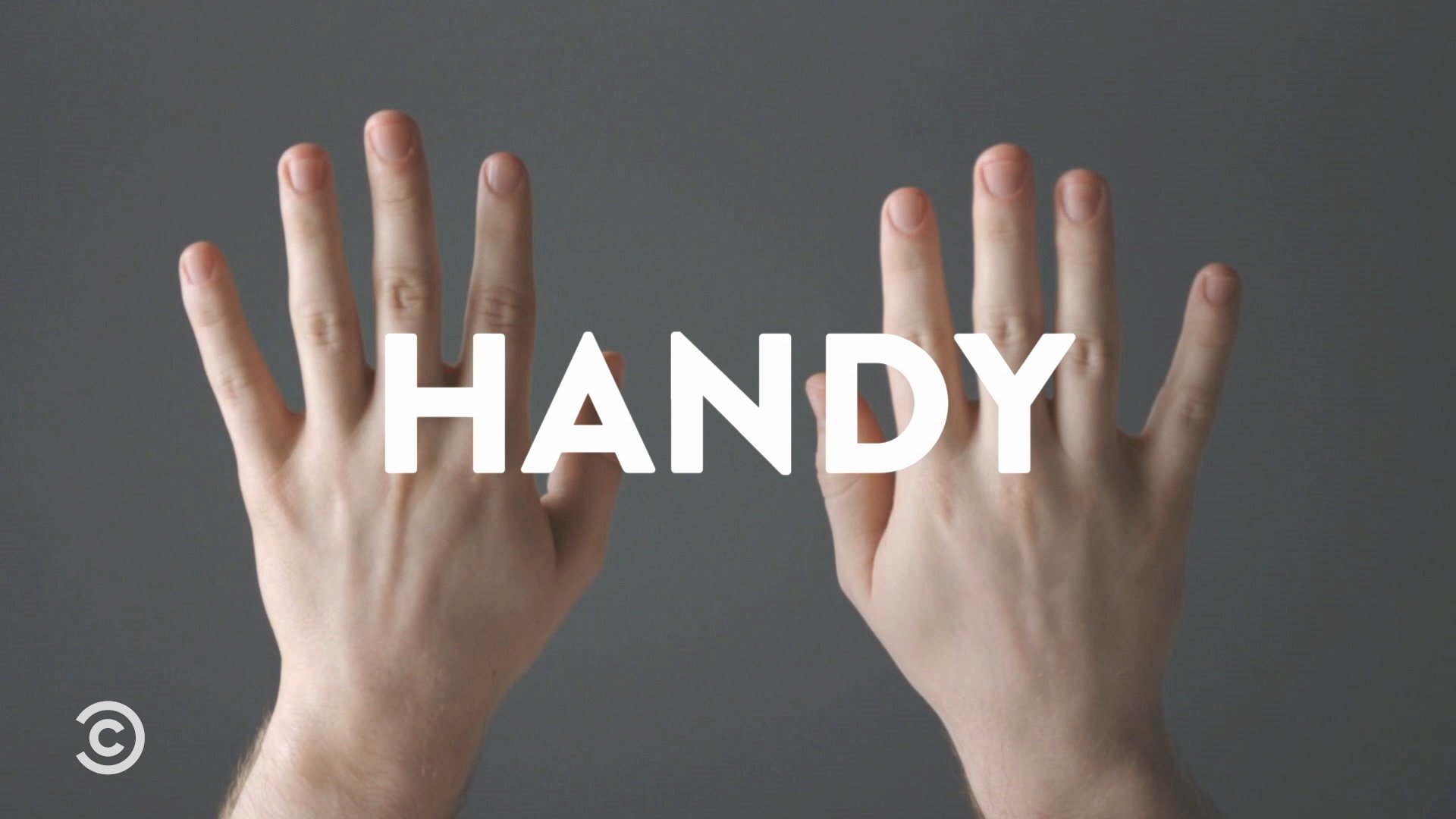