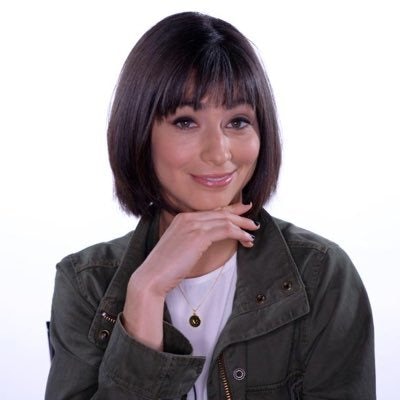 The critically-acclaimed impressionist Melissa Villaseñor made history when she became the first-ever Latina comedian to join the cast of SNL. With television credits including HBO's Crashing and Barry, Fullscreen's Alone Together and cartoon voice-overs for American Dad and Family Guy, Melissa is not shy to showcase her vast library of impersonation. Formerly with a YouTube channel boasting over 9.5M views, Melissa now shows off her vocal abilities to her near 100K followers on Instagram, uploading videos of her spot-on impressions and soothing singing voice. Claiming “I have to put the emotions somewhere,” Melissa’s @melissavart page introduces the world to her “sensitive side.”