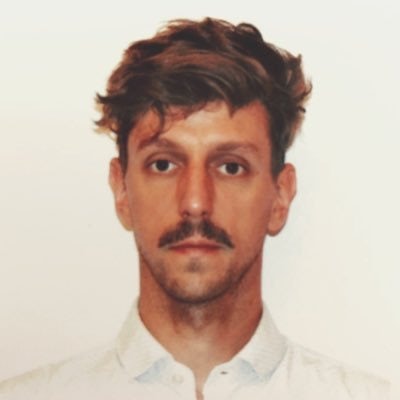 “Imaginator at large,” Matt Danzico has made an enviable career out of immersion journalism. Having headed up video innovation for BBC and NBC, the globe trekking reporter and experimental filmmaker recently turned the camera toward human understanding as founder of NBC’s Left Field. Launched in 2017 with the goal to “immerse viewers in the lives of individuals in extraordinary situations around the globe,” they develop new styles and techniques to recreate the art of journalism and storytelling. Matt’s dimensional storytelling will soon take on another form, as he took to Twitter, announcing his decision to leave NBC for his own creations in Europe.