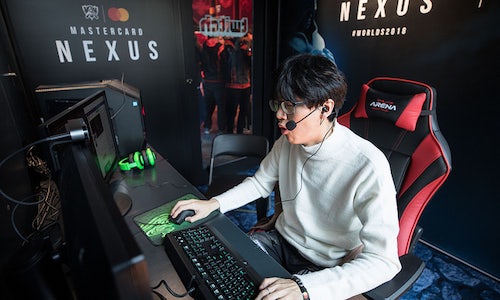 At Mastercard, we believe that experiences matter more than things, and the best way to connect with consumers is to engage with them around their passions. This mantra has been at the forefront of Mastercard for 20 years, but with time and the boom of digital, passions evolve – and Mastercard is listening.

The explosive growth of esports made us, a premier brand in sports, see an opportunity to engage with a new global and passionate fan base. Esports in not a fad, by the end of 2018, it became a billion-dollar industry and the global audience reach of 380M people (Newzoo). With this new explosion in esports, Mastercard signed with League of Legends Esports as the first global partner of the world's largest esport. We quickly learned that in order to connect with this audience in a meaningful and authentic way, we have to approach this partnership differently

Enter Twitch. It is a live streaming video platform and the primary home for broadcasters and viewers with gaming interests. This platform has taken the gaming and livestreaming world by storm, and with an audience that exceeds 15 million daily, Twitch presents an incredible opportunity for engagement with a different kind of influencer operating in a different space and connecting to a different audience.

We are committed to delivering priceless to the League of Legends community, and recognize that Twitch provides us the platform to credibly connect with the fans and validate our positioning.

Livestreaming content has quickly become the most accessible way to consume gaming entertainment. Twitch is targeted to gamers, interactive, social and supports a sense of community. By connecting our brand with this social platform, it allows us to speak with fans around the world who are engaging with a community of people to whom they can relate.

Our strategy includes tapping into the power of Twitch by partnering with global influencers, who are devoted to creating relevant content for the League of Legends community, specifically to help us celebrate the League of Legends Esports and Mastercard partnership announcement, as well as participate and amplify our on-ground activation at the World Championship and All Star Event.

We identified 34 streamers on the Twitch platform, across 12 countries, to help us establish a relationship with the community by engaging in the following:

1. Announcement Unboxing Videos: Streamers/influencers participated in a streaming activity called unboxing. Unboxing is when the streamers open the Mastercard Loot Box live on-stream and talk about the content and messaging of the Mastercard and League of Legends partnerships

- Loot Box: We created a physical 'Loot Box' (like the consumable virtual good players access in game) where inside they discovered co-branded merchandise including gamer cap, mouse pad, and a LoL champion, as well as a special message scroll with a QR-code to view the announcement video

- Key Messaging: We provided talking points to Twitch influencers to speak on behalf of the brand, Mastercard, which included details around how we planned to deliver priceless experiences and benefits to the League of Legends community. Examples include driving our audience to priceless.com for League of Legends related experiences.

- We continued to engage with 14 international influencers to the drive excitement and brand awareness after the announcement period and prior to the final two global League of Legends events of the season.

- Over the course of 3 days, 20 Twitch influencers broadcasted live from the Mastercard Nexus, a physical activation site that was open to the community so that fans from around the world could come together to celebrate their love for League of Legends, and the biggest esport tournament of the year, while participating in unforgettable experiences

- Twitch Creator Camp – Creator Camp is Twitch's newest initiative to educate new streamers on best practices, top and skill-sets they may grow their audience. Twitch Korea tapped into their top Creator Camp talent for an interview session for fans at the Mastercard Nexus.

- Partners and Influencers took to social to help promote The Mastercard Nexus, including, but not limited to, League of Legends Teams/Players, Shoutcasters, Cosplayers, and Twitch streamers.

- Mastercard teamed up with Hotline League, a show that broadcast, live, a series of exclusive segments during All-Star weekend featuring League of Legends All Stars and two Twitch personalities

-Two of Twitch's biggest female streamers, Pokimane and LilyPichu, had meet and greet sessions with fans and a select group of fans were given the exclusive opportunity to meet Doublelift, a League of Legends All Star. 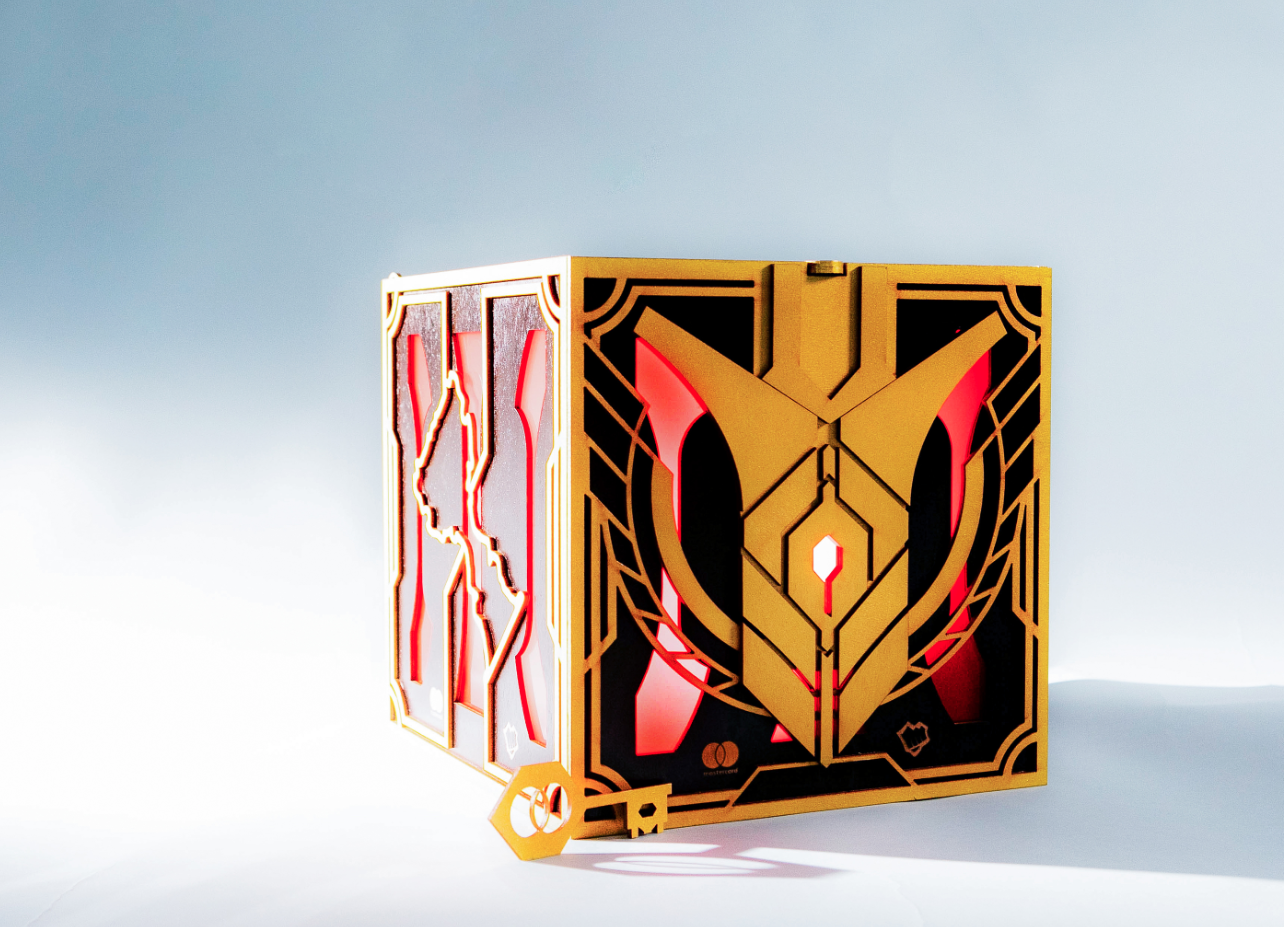 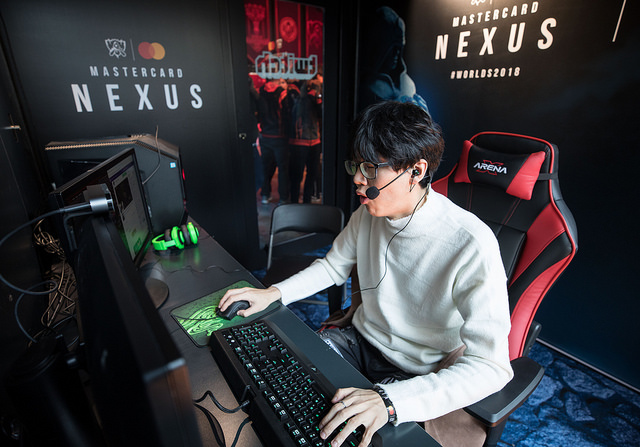 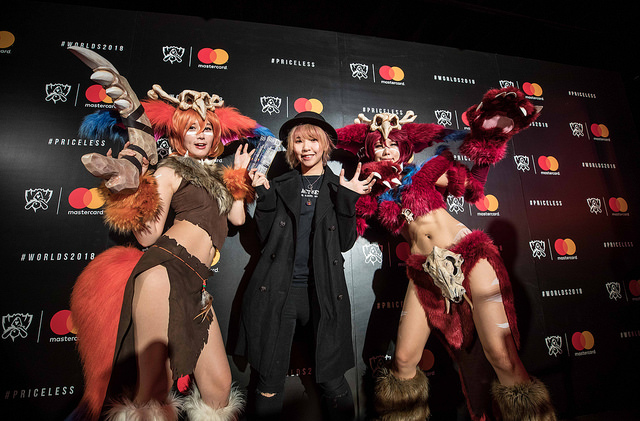