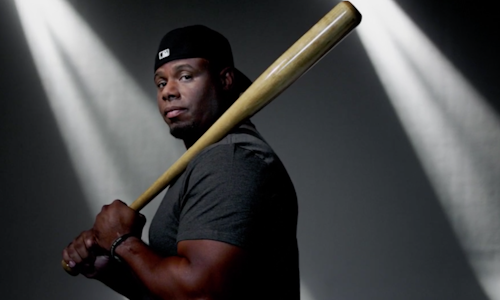 Baseball is fighting a stigma that it's an old and boring game. As traditionalists often criticize the new school about "the right way to play," the MLB knew it needed to step into the modern age, and embrace young talent who are reshaping the league through a new campaign.

In an effort to fight the stigma, MLB came to us to help make a statement.

But we didn't just come up with a campaign, we made an emphatic and bold statement: "Let The Kids Play."

We partnered with baseball legend Ken Griffey Jr., a natural fit as someone who has also been criticized for breaking traditions. Griffey narrated a 60-second hero video that featured the top young stars of today playing their hearts out meant to run across social and digital channels as a sharable rallying cry to modernize baseball.

The content garnered 4.76M views (2M in the first 24 hours of launch), and was so well received that the brand ran a 30-second version on broadcast leading up to the playoffs.

The campaign garnered the attention from every major sports talk show, the press, as well as players and celebrities like Alex Rodriguez, Kenley Jansen and Jennifer Lopez, among others. 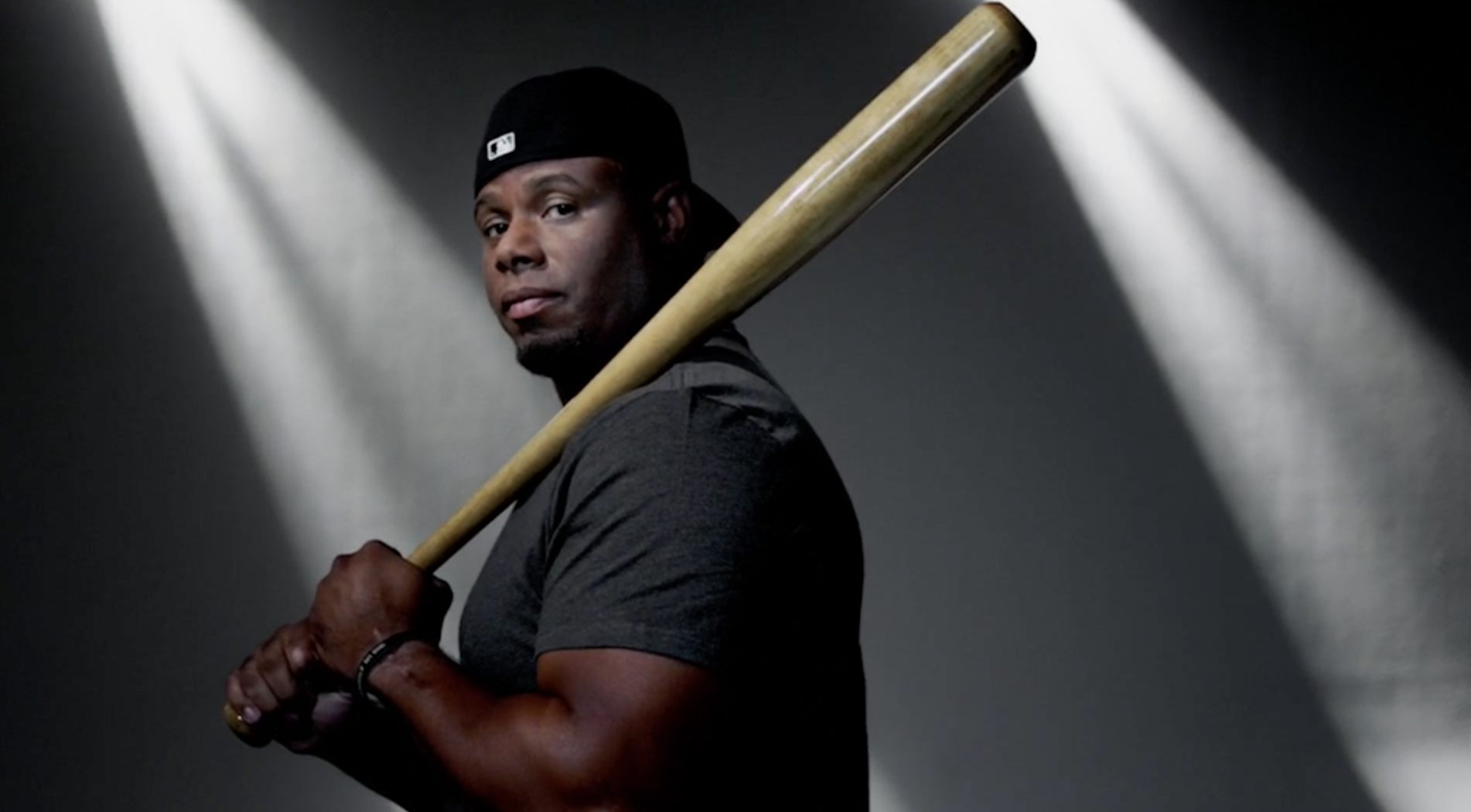