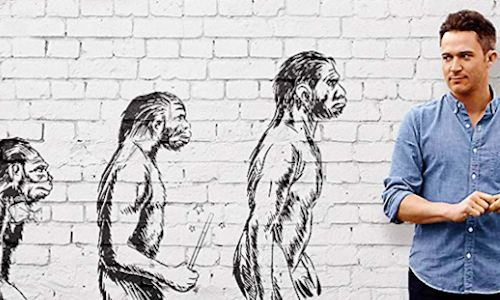 Magic For Humans: Pick a Show, Any Show

Netflix doesn't just launch titles - they take over verticals. So, when it came time to light the fuse on Magic For Humans, the platform's first foray into the world of magic we had one goal: get people to watch the show by, well, tricking them.

We partnered directly with Justin to create a Netflix-themed magic trick for the platform's brand accounts that had audiences gasping as they watched Justin guess the show they were thinking of from across social media. Justin, through the power of magic of course, instructed fans through a series of prompts to choose things that he couldn't possibly know only to find out that the magic was happening right through their screens as they all landed on Magic For Humans in the end.

With over 230K views and tons of amazed comments across social we had fans flocking to Netflix to watch the series - just like magic.

Video for Magic For Humans: Pick a Show, Any Show