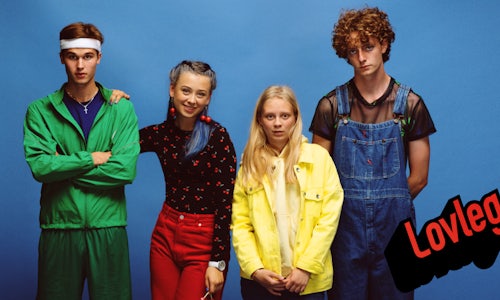 NRK as the Norwegian public broadcaster has over the last couple of years become famous world wide for making great real time drama. The Skam success is neverending and audience and broadcasters across the world are still longing for more. LOVLEG entered the web drama scene in August 2018, and has by season two become so much more than a show. LOVLEG is an addiction and a hobby for its international social media community.

The digital team behind LOVLEG is the same team that made Skam an international success. They have developed a strategy over several years and their knowledge of how to present teenage drama is unique. In LOVLEG the story is told on several platforms at the same time. Our main platform is our website, where the story is published in real time webisodes. Meaning that if something happens on a Monday at 12:03 PM, the video is posted at that exact time.

LOVLEG is clearly something else than Skam in both visuality and genre. LOVLEG is more edgy in it's form, undoubtably a fictional series. But the real time experience gives the audience a feeling of presence, like they're living their lives through the characters, never knowing what's behind the next corner. As storytellers our goal is to constantly surprise our audience. The minute they believe they've figured out what's about to happen (or not happen), we turn around and give them something else, or we give them more than they asked for. The mix between humor and drama in LOVLEG gives us great possibilities to boost the viral life of the characters both dramatically and comically. Our main strategy has been, if it's not done before, LOVLEG should be the first. The sky is the limit.

Between the episodes the story is told through the main character Gunnhilds point of view. The timeline is based on her cellphone activity, consisting of chats between her and her friends, screenvideos of what she's googling when she's bored, snapchat videos and messages, instagram posts etc.

The main site: https://lovleg.p3.no - under each post the audience can comment and like/dislike the clips. Here they discuss what's going on in the show, and share their thoughts around the thematics.

Character profiles: https://lovleg.p3.no/profilar/ - on the profile page the pictures of the characters change every night from awake to sleeping. We use the pictures to tell wether or not a character is awake during the night, not feeling good, or they might be up to something. On the profile site the audience can find links to the characters instagram profiles, Soundcloud and even a video game that the character "Ivar" developed as part of the story in season one.

Gunnhilds notes: https://lovleg.p3.no/notater/ - On Gunnhilds profile page the audience can find her personal notes as sort of her diary. Here our fans can get a deeper view of Gunnhilds inner thoughts and fears. These are very populair and an important part of the storytelling. To find Gunnhilds notes you need to be on your phone, or you can minimize the desktop viewer into the size of a smartphone.

Spotify: https://open.spotify.com/track/0Tij3N6P8tG0k2S3JfD... - In season two some of the characters are playing in a band called Schizophora. Their first song is out on Spotify.

LOVLEGs biggest success factor is the community and their engagement. Fans across the world are translating all LOVLEG content into foreign languages, posting it on Twitter and Tumblr with #lovleg. They are writing fan fiction, and theories, investigating for hints and clues of what's about to happen. Not one single frame passes by unattended. 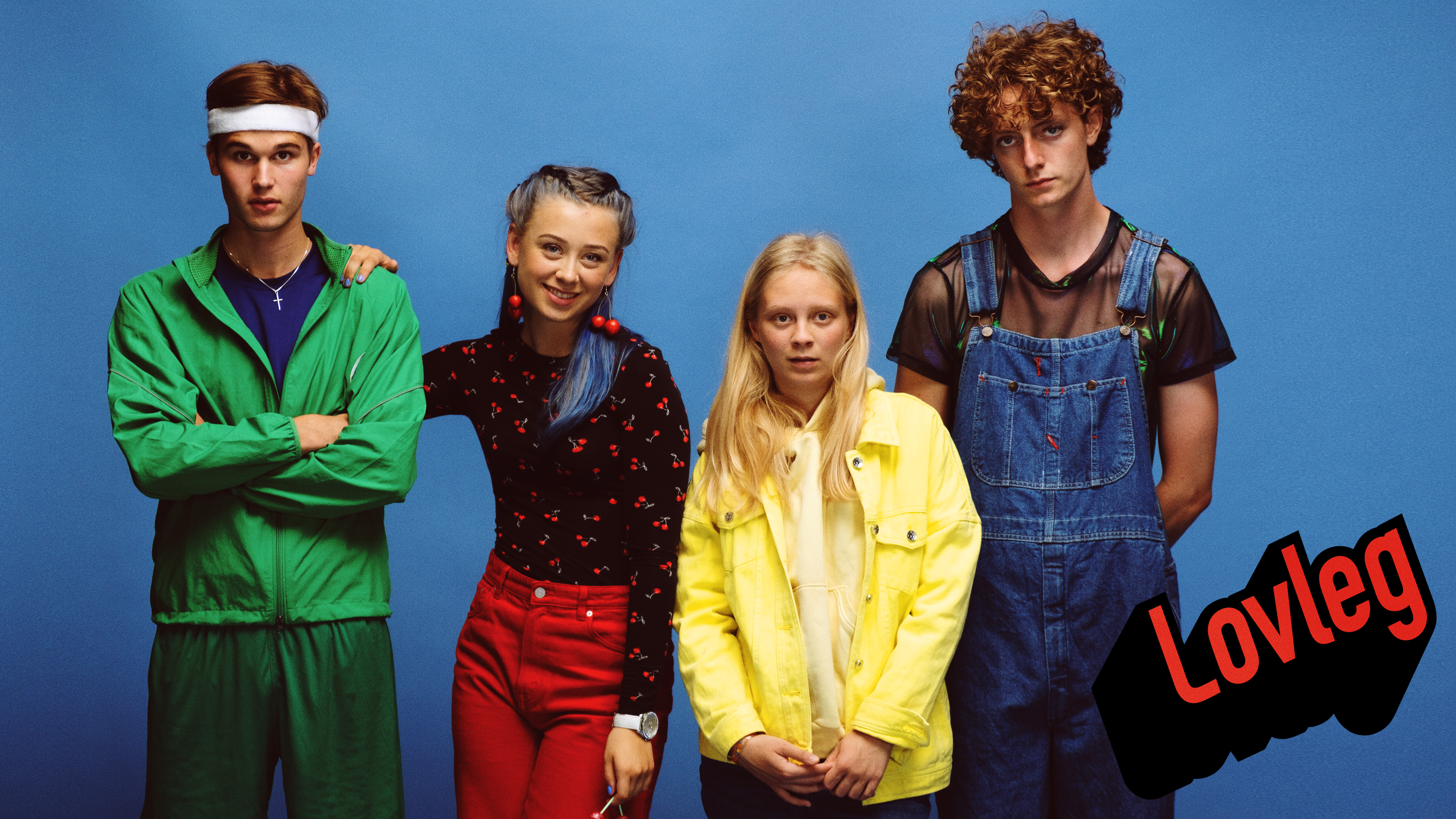 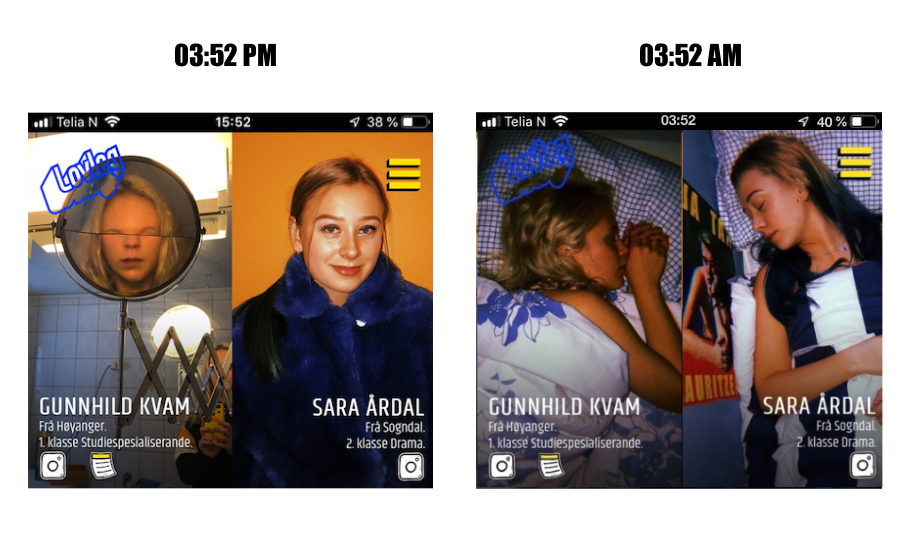 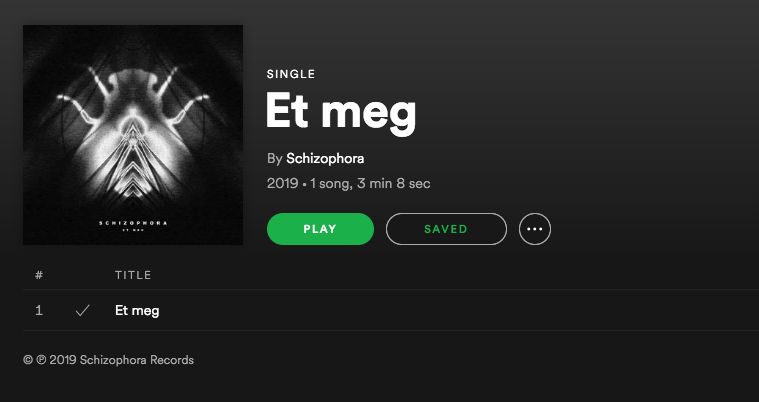 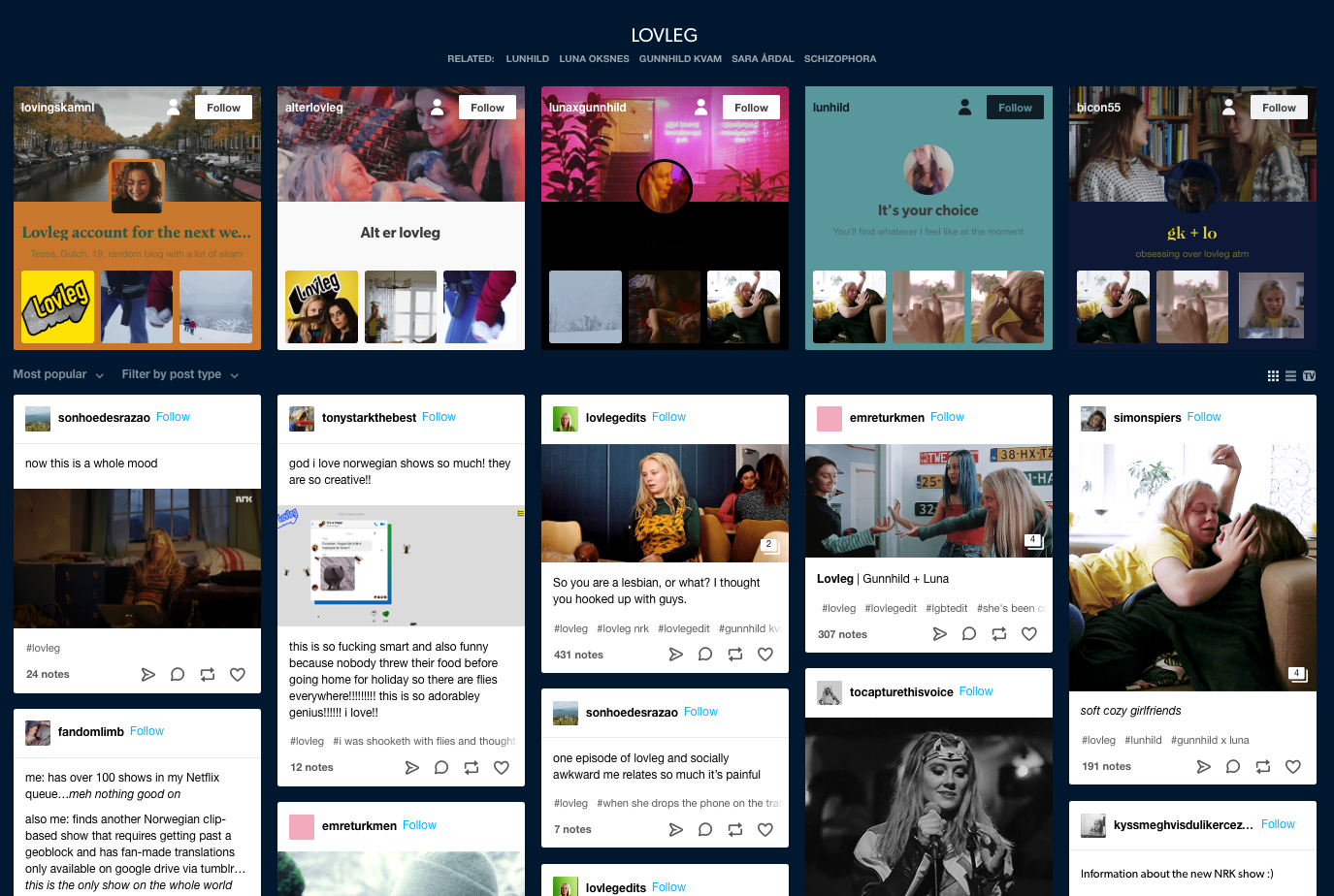 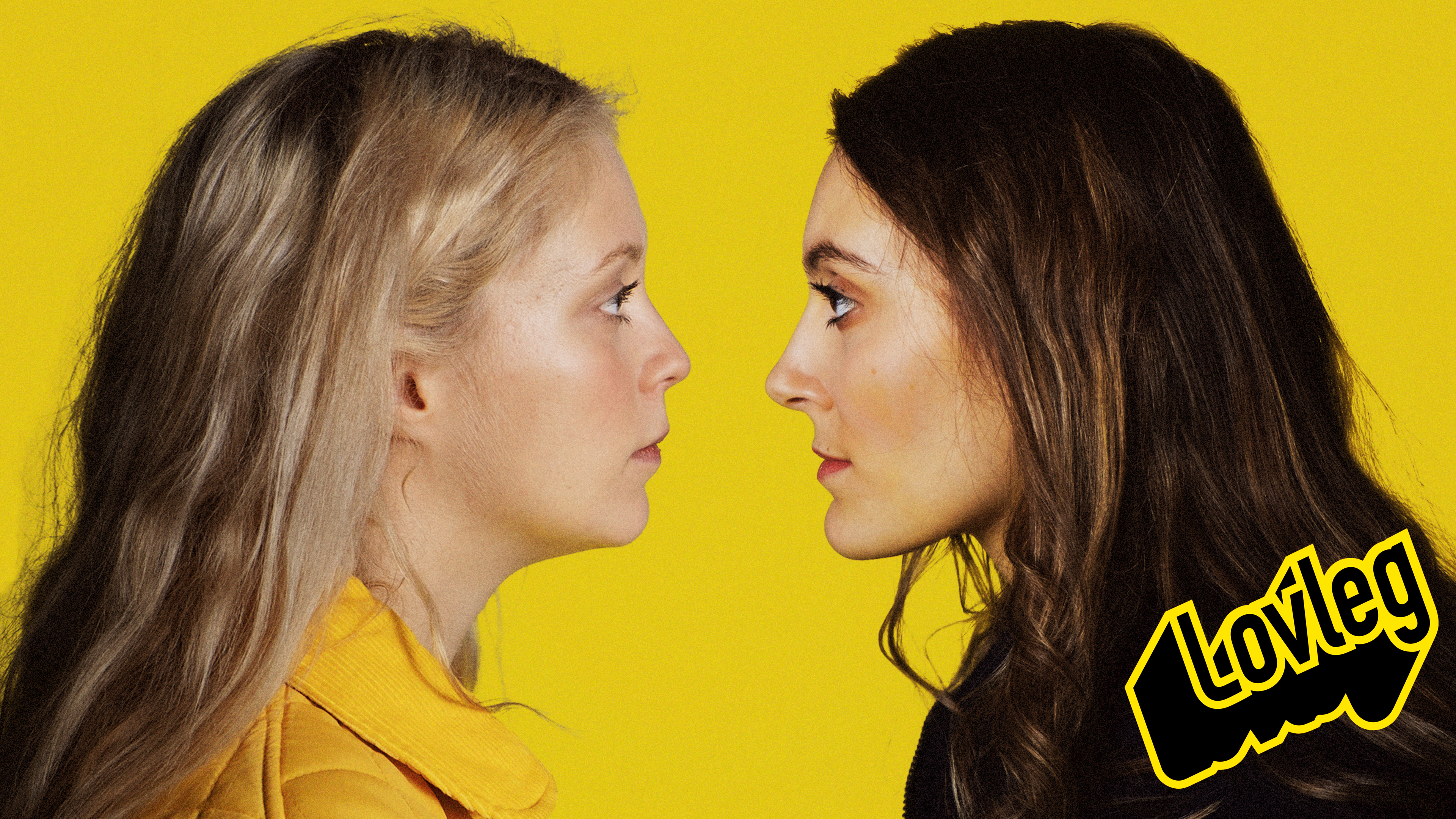