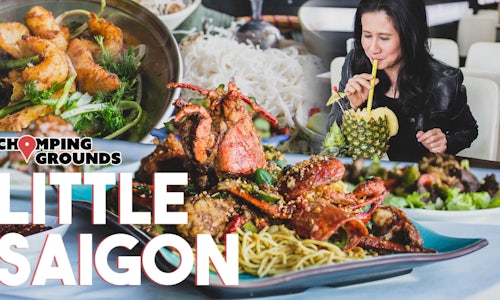 The city of Anaheim is known broadly around the world for its unparalleled theme park attractions and as a convention hub for major conferences. But when it comes to food, the destination is not as known for its adventurous culinary experiences.

Our primary goal was to help establish Anaheim as a foodie destination in its own right and bring to light the hidden gems that exist throughout the city. Because of its geographical size and home to some of the largest ethnic populations, including the largest Vietnamese concentration outside of Vietnam, brilliant and eclectic food was bubbling right under the surface.

Foodbeast was tasked in a multi-video campaign that spanned 6 separate productions to showcase the diverse dining scene across different neighborhoods, dining districts and cultural motifs.

We were to provide a series of engaging content that Visit Anaheim could exclusively premiere across their web and social channels, drawing in new audiences to follow and subscribe.

Host Connie Bang-Co Aboubakare, a Vietnamese-American with roots in Little Saigon and extensive experience as a food photographer, tours audiences through Crispy Tumeric & Dill Fish, '7 Courses of Beef', Garlic Butter Escargot and so much more.

With Visit Anaheim's desire to both attract an affluent millennial-extended consumer while also captivating the current business conference traveler, Foodbeast recommended featuring Southeast Asian cuisine because of its emergence on the national stage and the potential for discovery.

Even though Vietnamese food is well-known throughout the California Southland, we knew that many out-of-state travelers may have never experienced Vietnamese cuisine, prompting us to showcase some of the staple and welcoming dishes including 'House Lobster' and Pho Dac Biet, the national noodle of Vietnam.

For our adventurous eaters familiar with Vietnamese staples, we made sure to include foods mostly unknown to the general American palate. From regional hot pot to French-influenced escargot to a dining experience with 7 unique courses of beef, there was lots to unpack.

For the utmost authenticity, we had to bring a Vietnamese translator with us as we recruited featured restaurants. A majority of the restaurants had never dealt with any media entity before and were exclusively featured on Foodbeast, only after much convincing in Vietnamese we wouldn't be stealing their culinary secrets.

We surveyed over a dozen different restaurants and 100+ menu items to ensure the final content would be as educational and mouth-watering as possible.

Once we were enamored with the host and food we were featuring, we had to focus on a launch strategy that wasn't standard procedure. Because Visit Anaheim would be tandemly publishing all content, we had a tiered launch. Anaheim would debut the content on its pages including its own website, Facebook, Instagram and Twitter. Foodbeast would then cross-post, re-tweet and back-link the Foodbeast distributed content up to 5 business days later to ensure Visit Anaheim profiles were featured throughout. This resulted in multiple news cycles on the same content, lengthening the flight, viewership and overall engagement.

In addition, as content launched, our accounts team led a dedicated PR effort to showcase the content focused on other digital publications and social pages with similar demographic audiences.

In addition to our host having lived in Little Saigon for almost two decades, Connie was also a prominent Instagram foodie influencer. While excelling as a culinary ambassador, she also distributed the content on her high-engaging page, expanding overall distribution and impact.

In total the Chomping Grounds episode saw nearly 10mm impressions and 2mm+ video views, backing out to a $1.50 native eCPM, and a sub-cent CPV.

In our campaign analysis, Foodbeast was able to increase average viewership of Visit Anaheim's content by 25X or 2500%.

We expanded the distribution of the episode with our PR efforts, with earned pickup across national and regional outlets including: Food52, Daily Meal, Culture Trip, Locale Magazine and We Love California.

Being pleased with the content, Visit Anaheim extended the distribution post-campaign to its local resort transit screens. 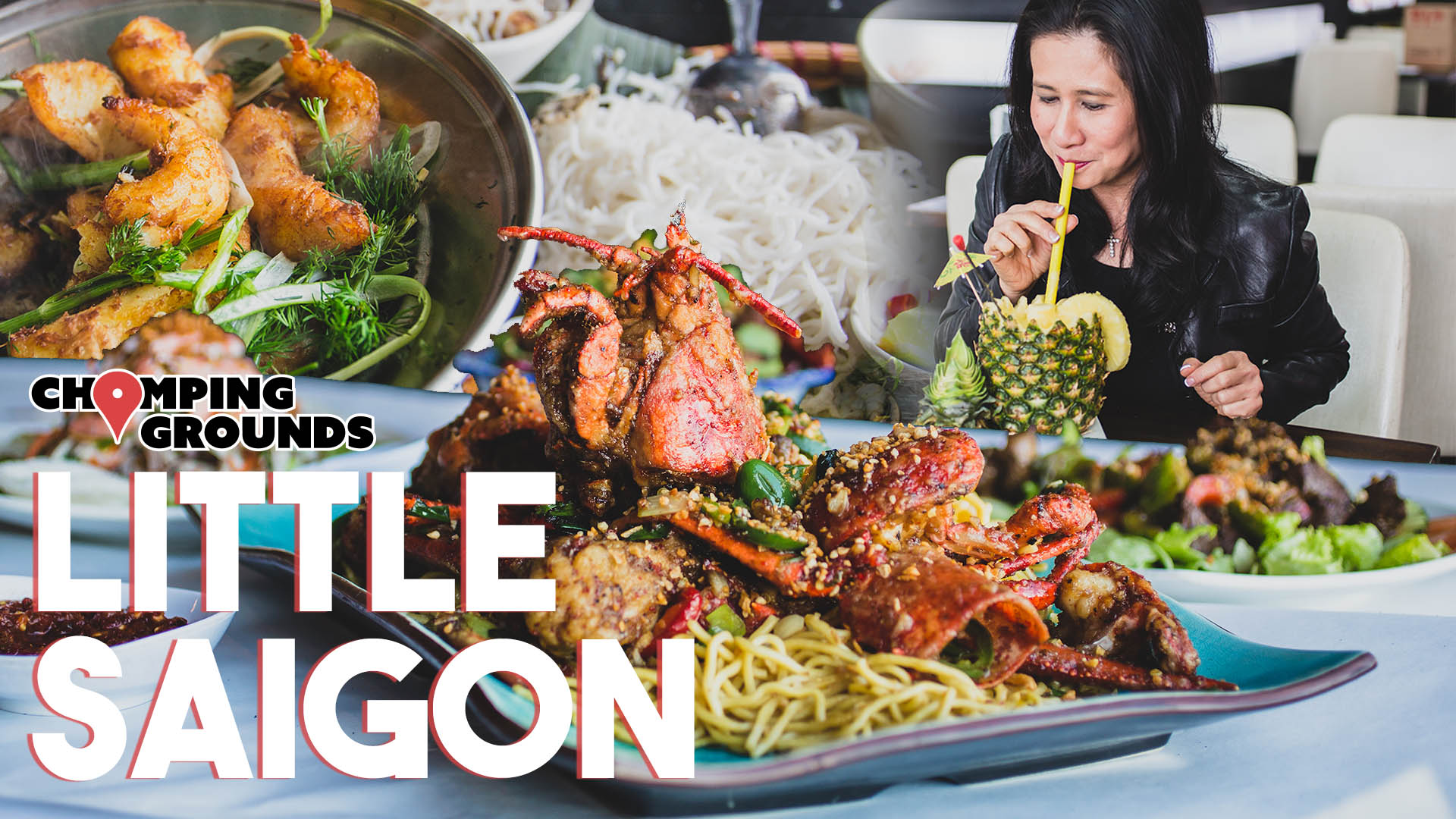