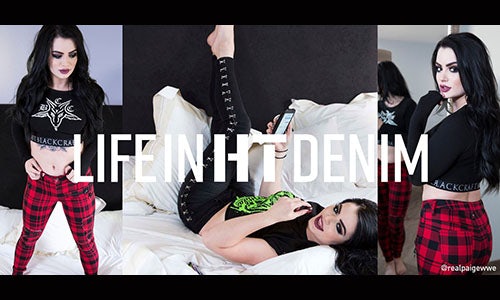 The objective of our Back to School campaign was to showcase our refreshed denim fits and styles for back to school with real people in their every day lives.

The strategy was to work with a variety of influencers to showcase the different fits and styles in a real world setting that was applicable to them and reach new audiences. We photographed each influencer in a different location and highlighed something part of their world. We created content for and featured this promotion on emails, hottopic.com landing pages, homepages and features, social content including Instagram Stories and a YouTube video, in-store creative including a window cling and other signage and integrated into our direct mail piece for the Back to School timeframe. We kicked off the campaign showcasing all the influencers and gave the campaign legs by featuring a different influencer each week for the two month campaign.

The influencers we worked with, who they are and why we chose the setting we did are as follow:

I Don't Know How But They Found Me @idkhow - Band, spend time writing songs and hanging out

Waterparks @waterparks - Band, "somehow always end up in the shower" per their band members

We reached 6.3M incremental customers through the audience of the influencers we featured in the campaign and drove incremental sales to not only denim but t-shirts as well since they became a natural complement to the denim in our photo shoots with each influencer. We had more than 25M+ impressions across the two month campaign.

Video for Life in HT Denim 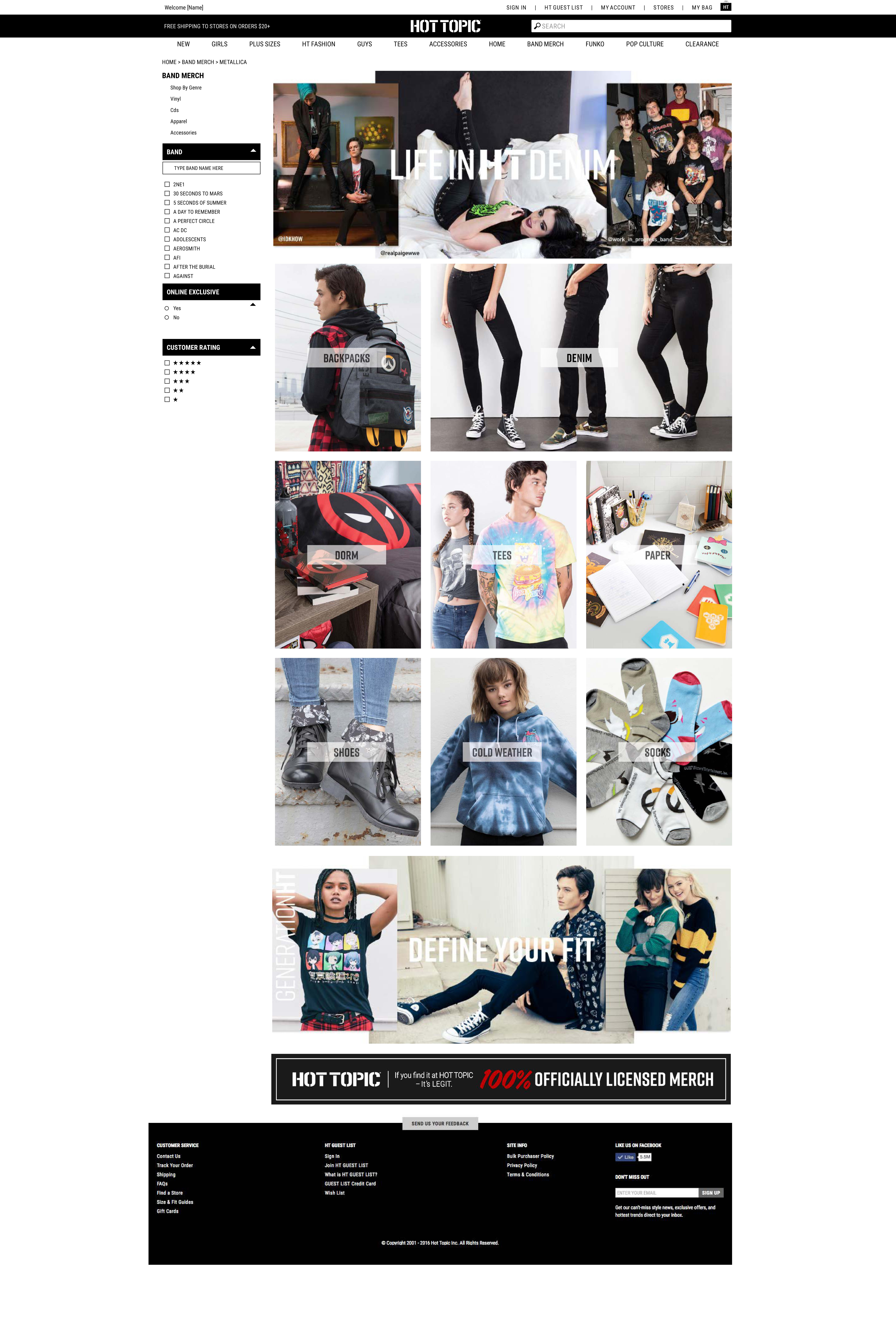 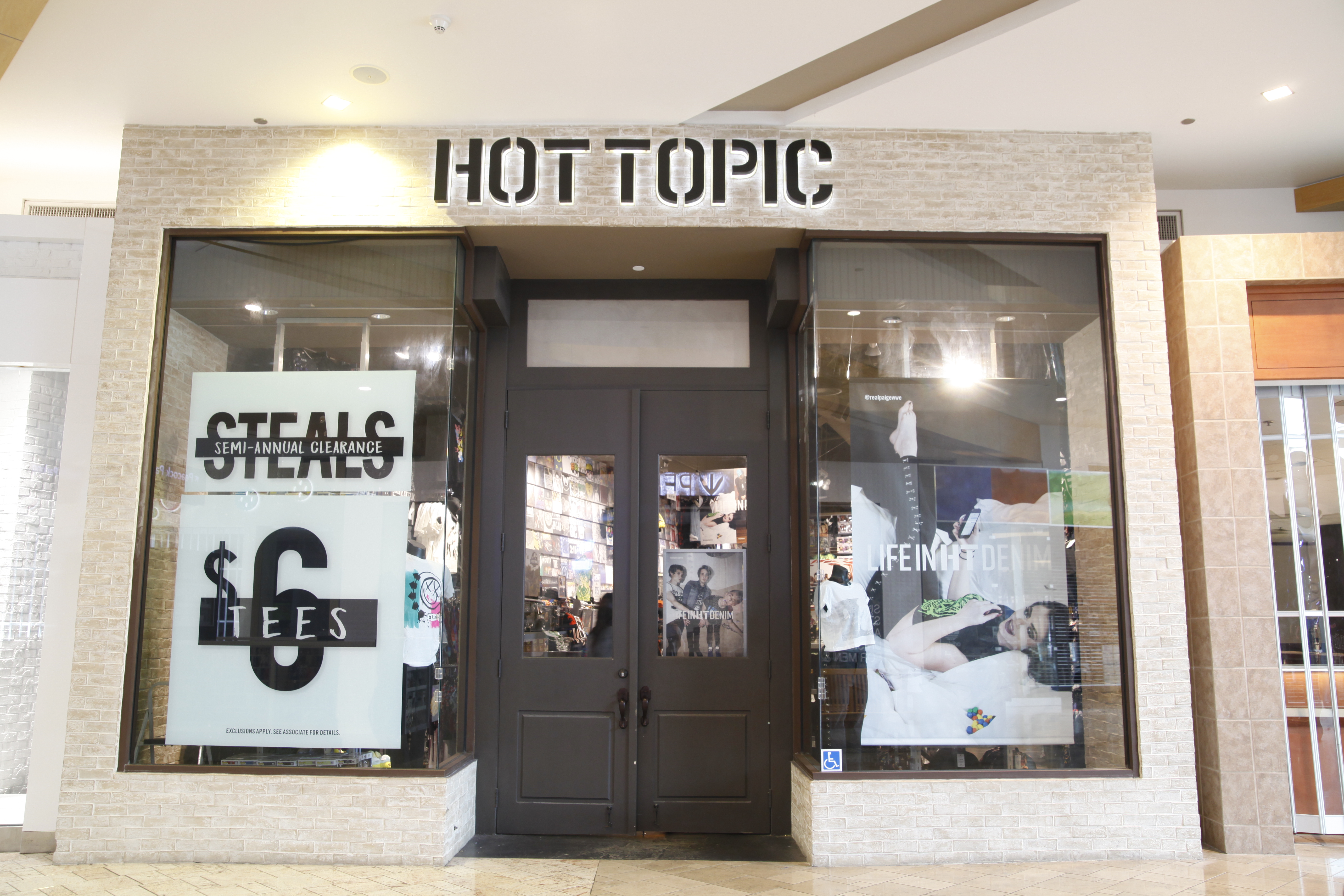 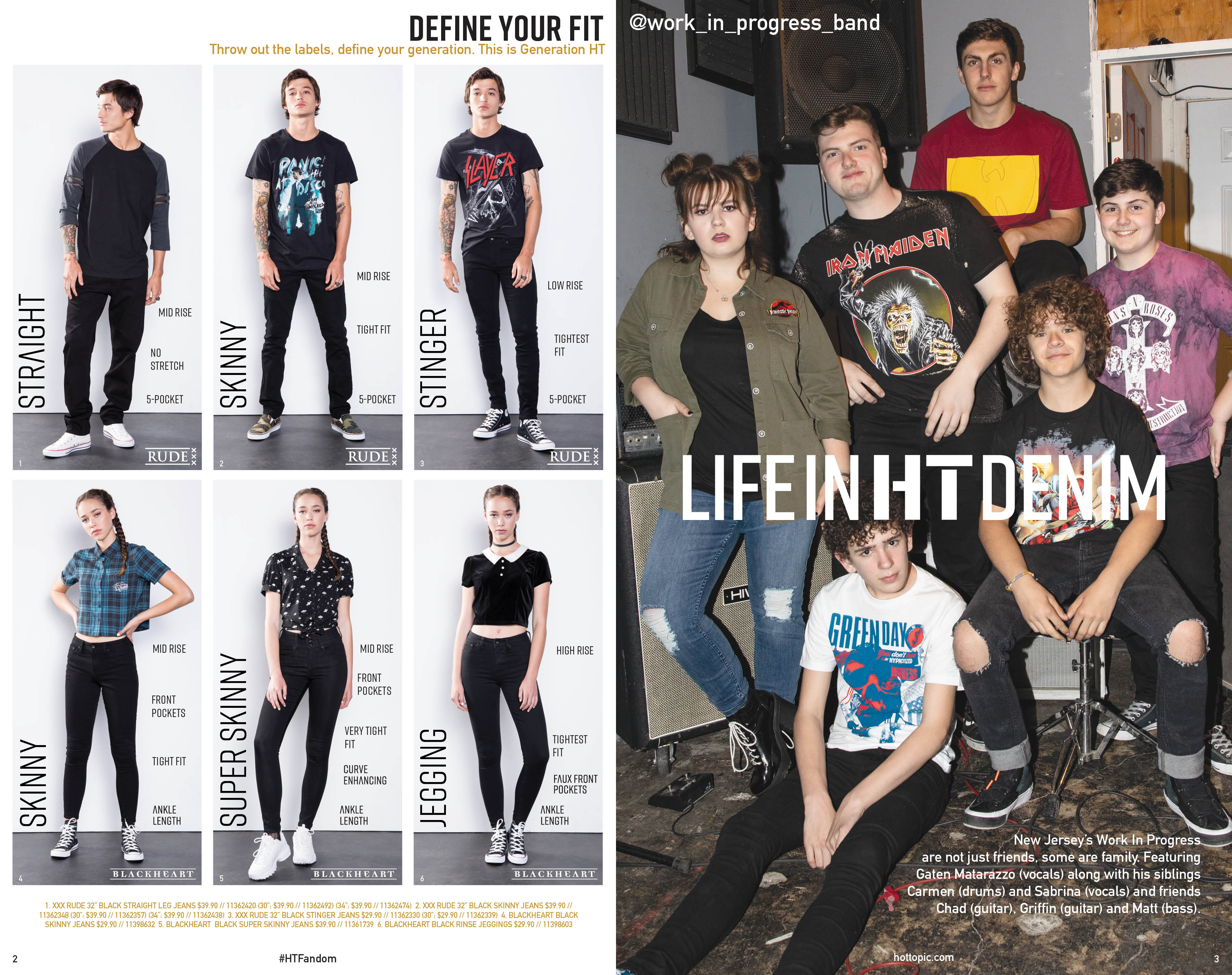 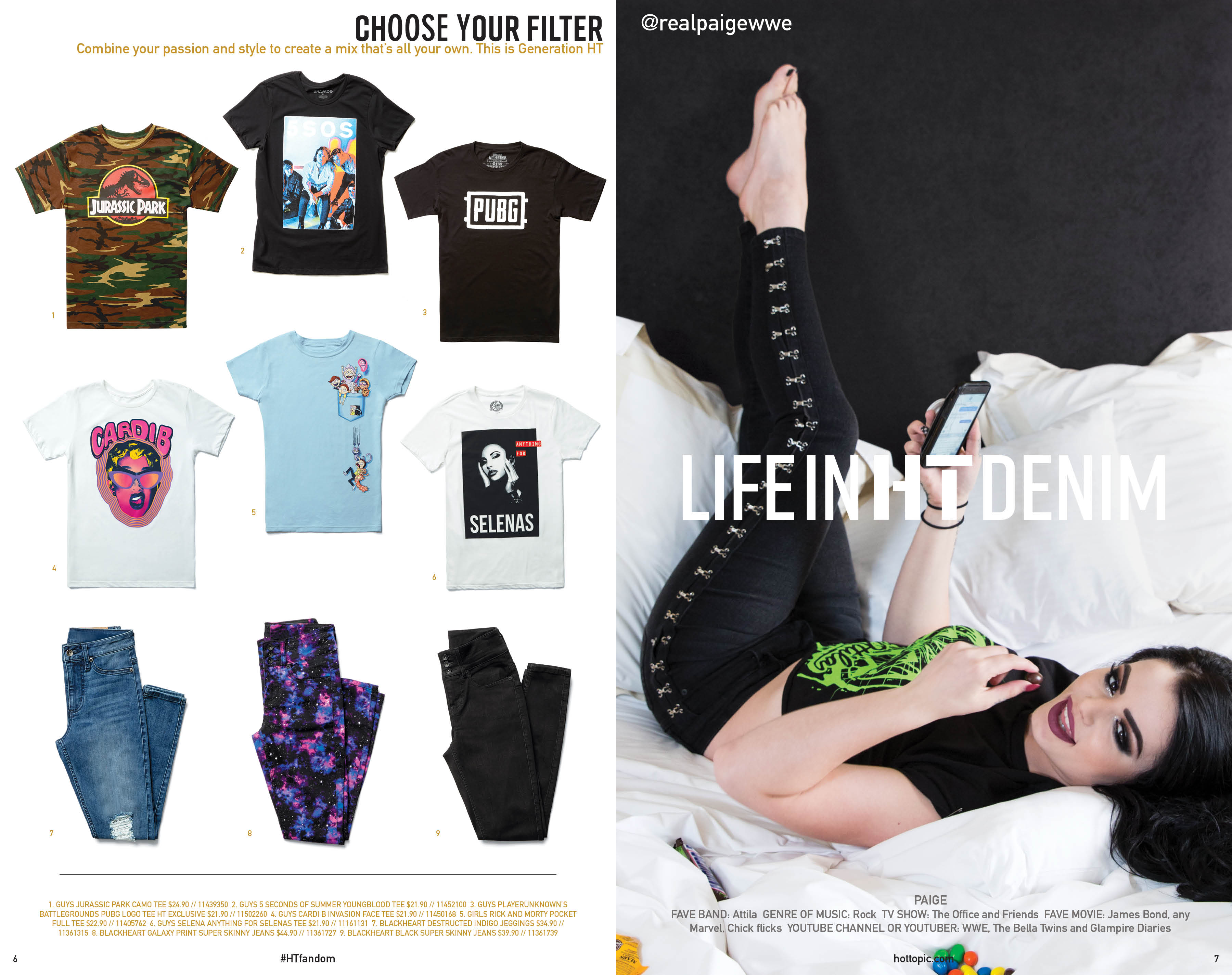 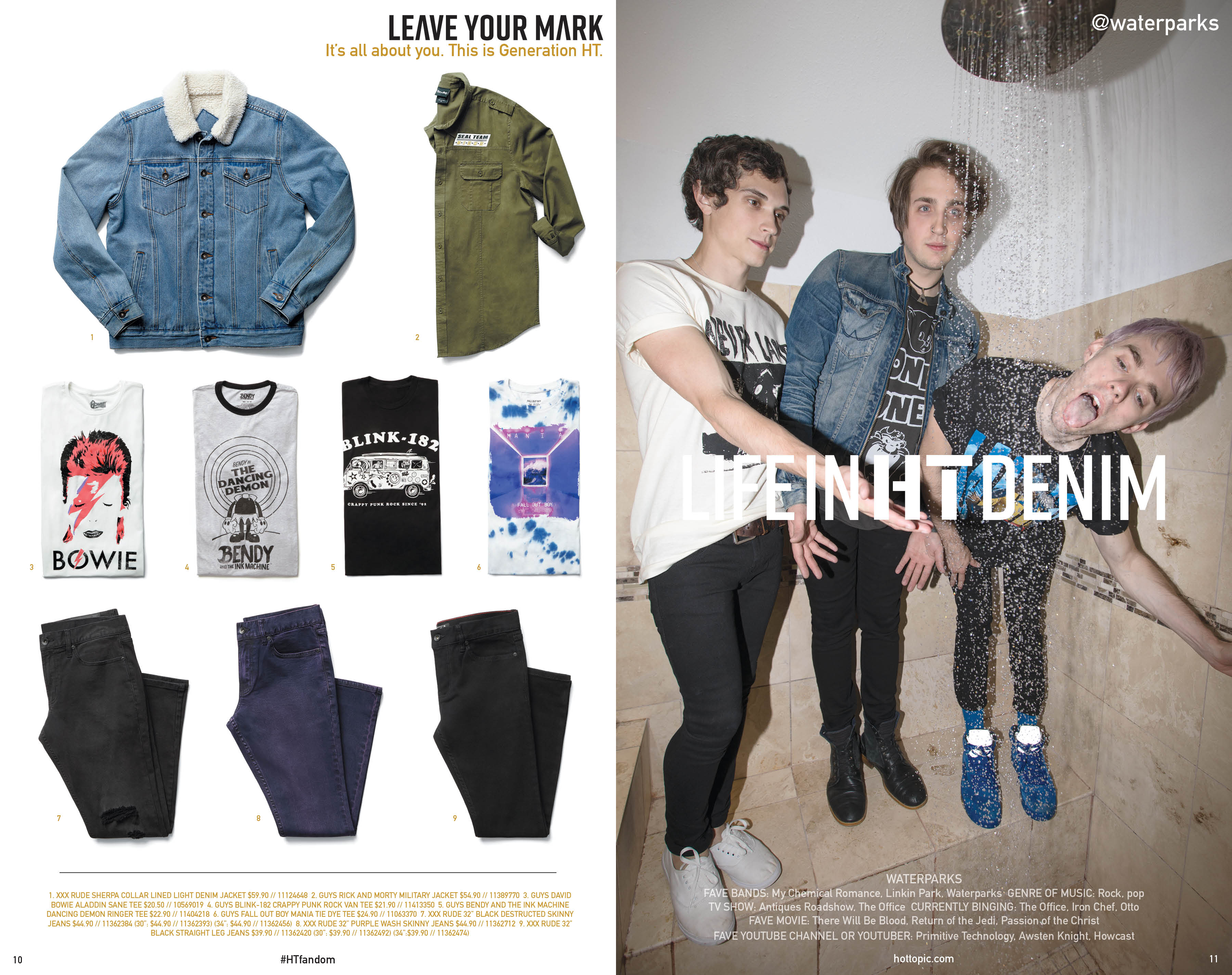 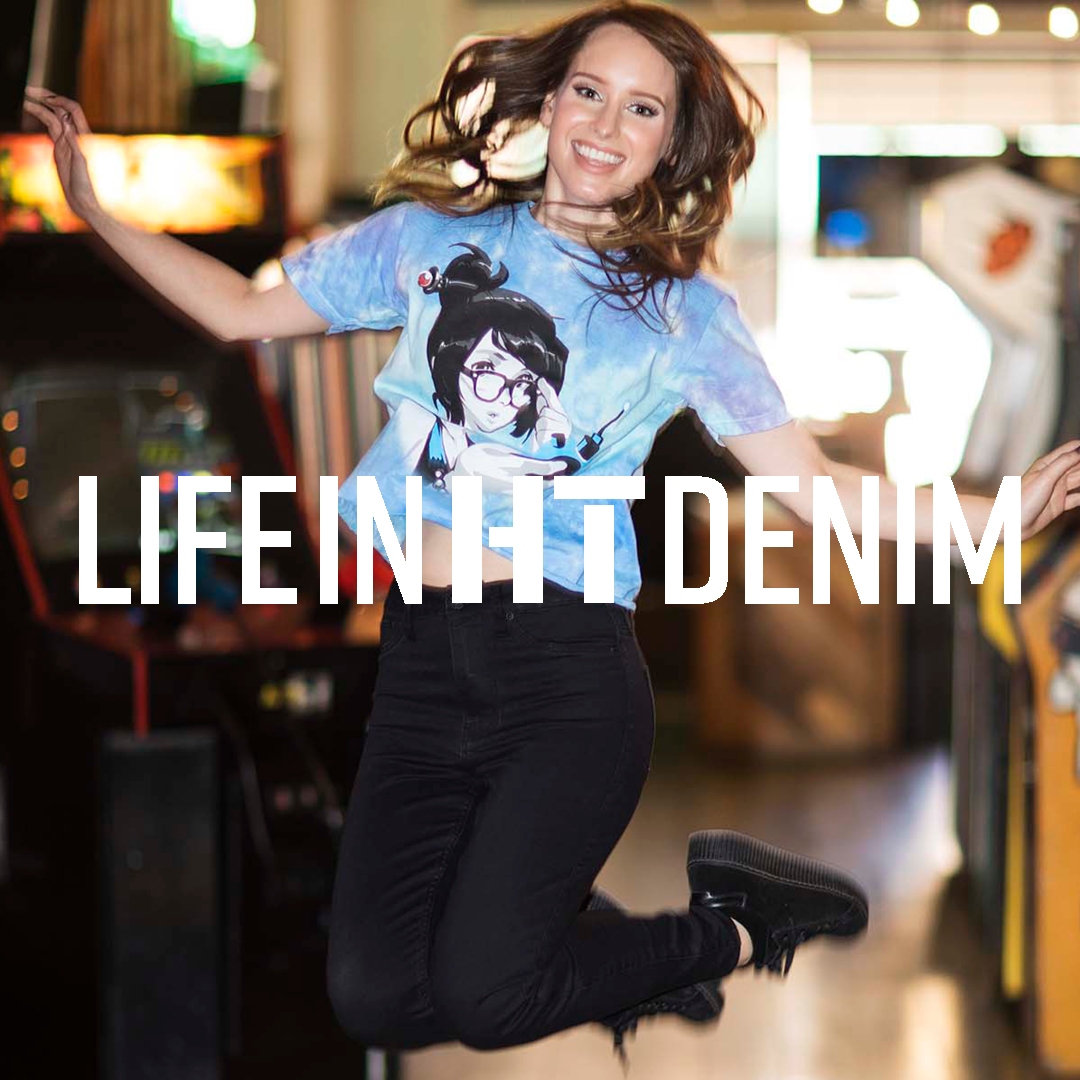 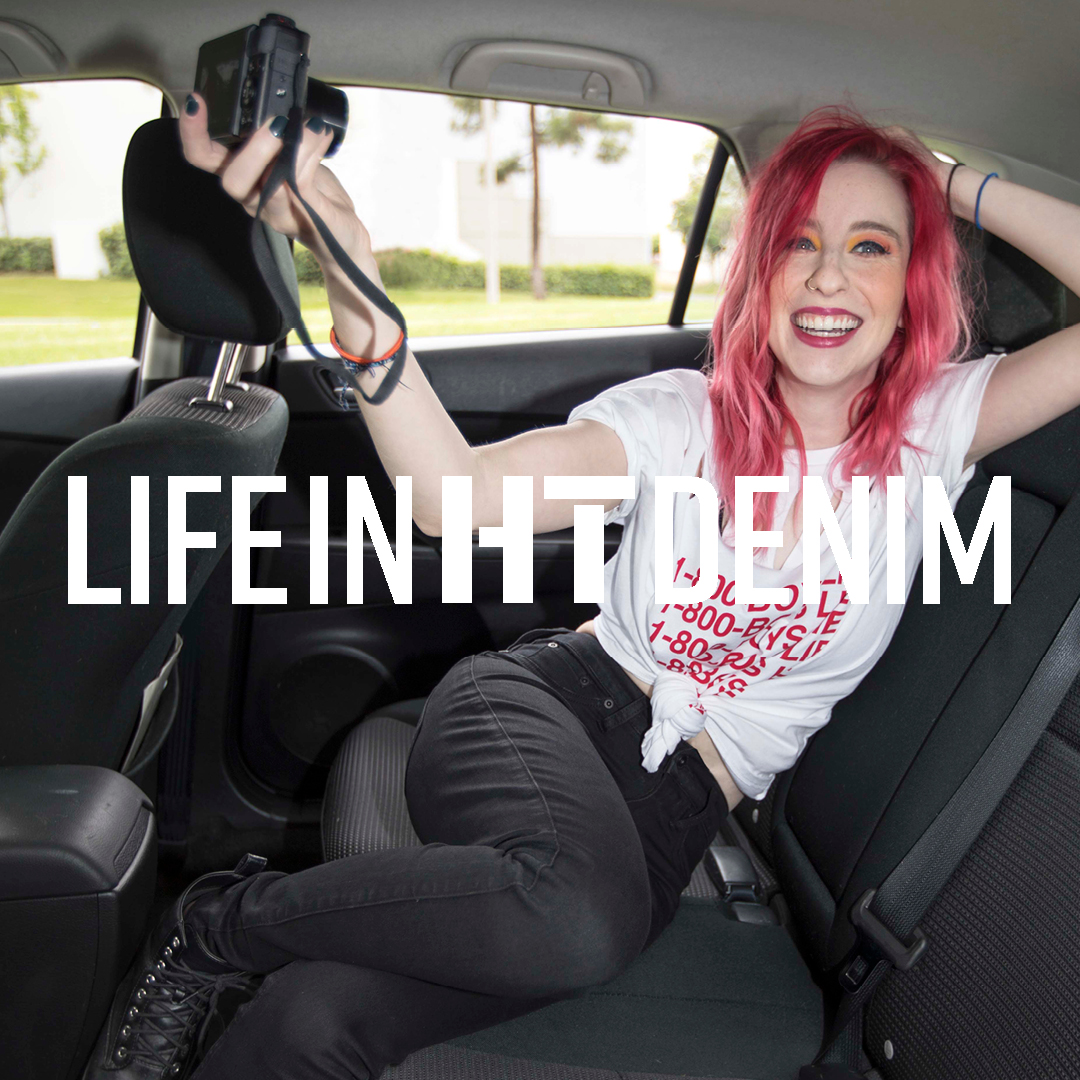 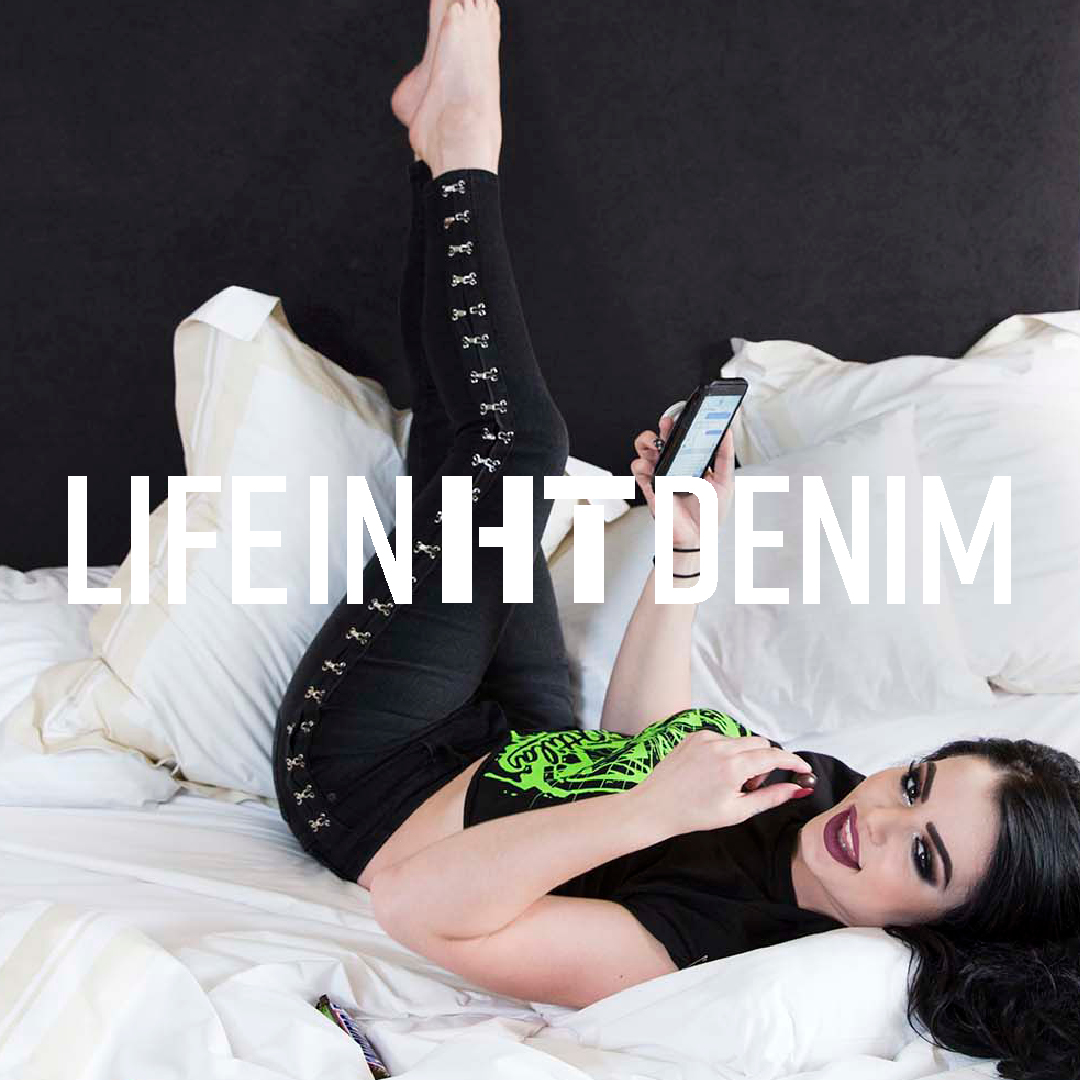 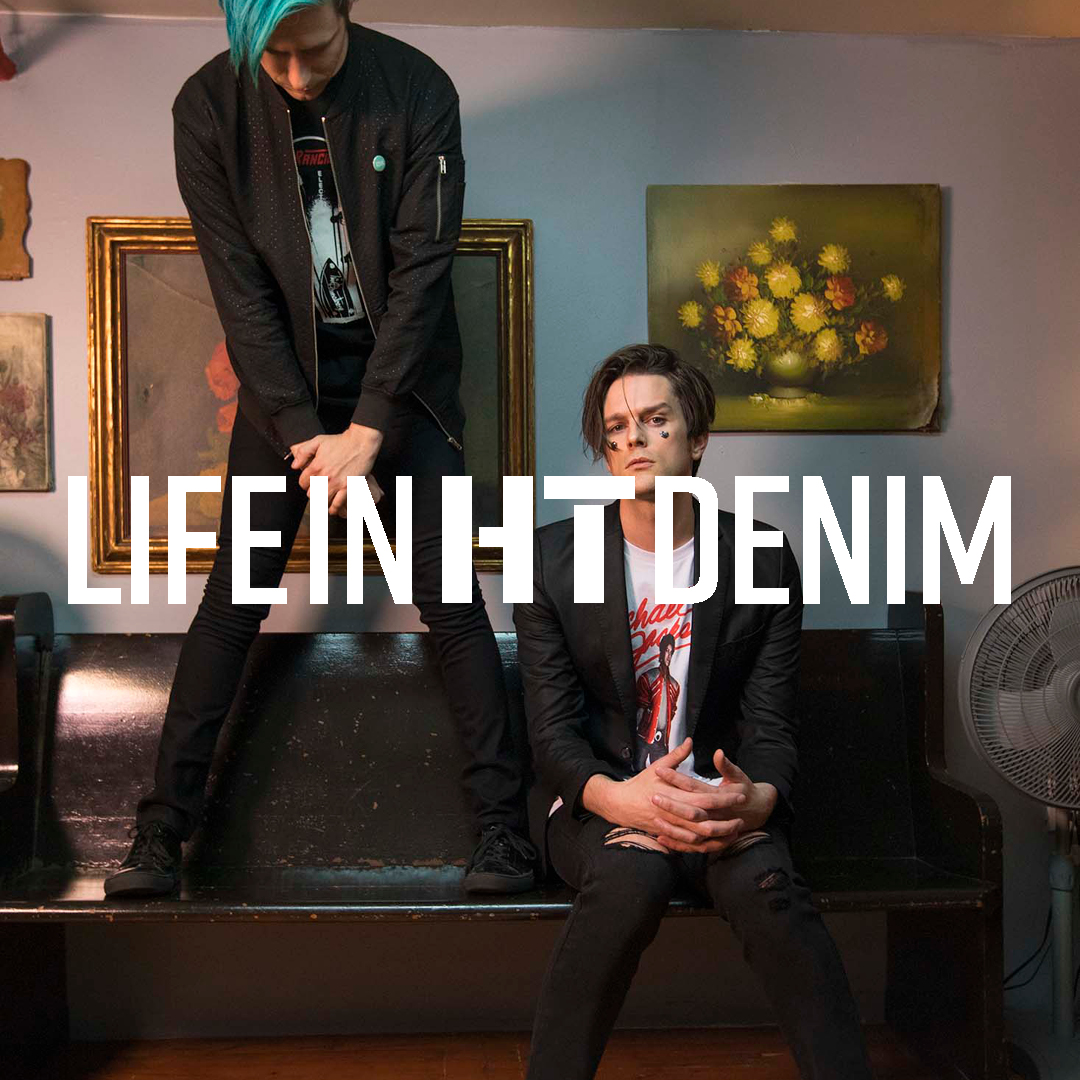 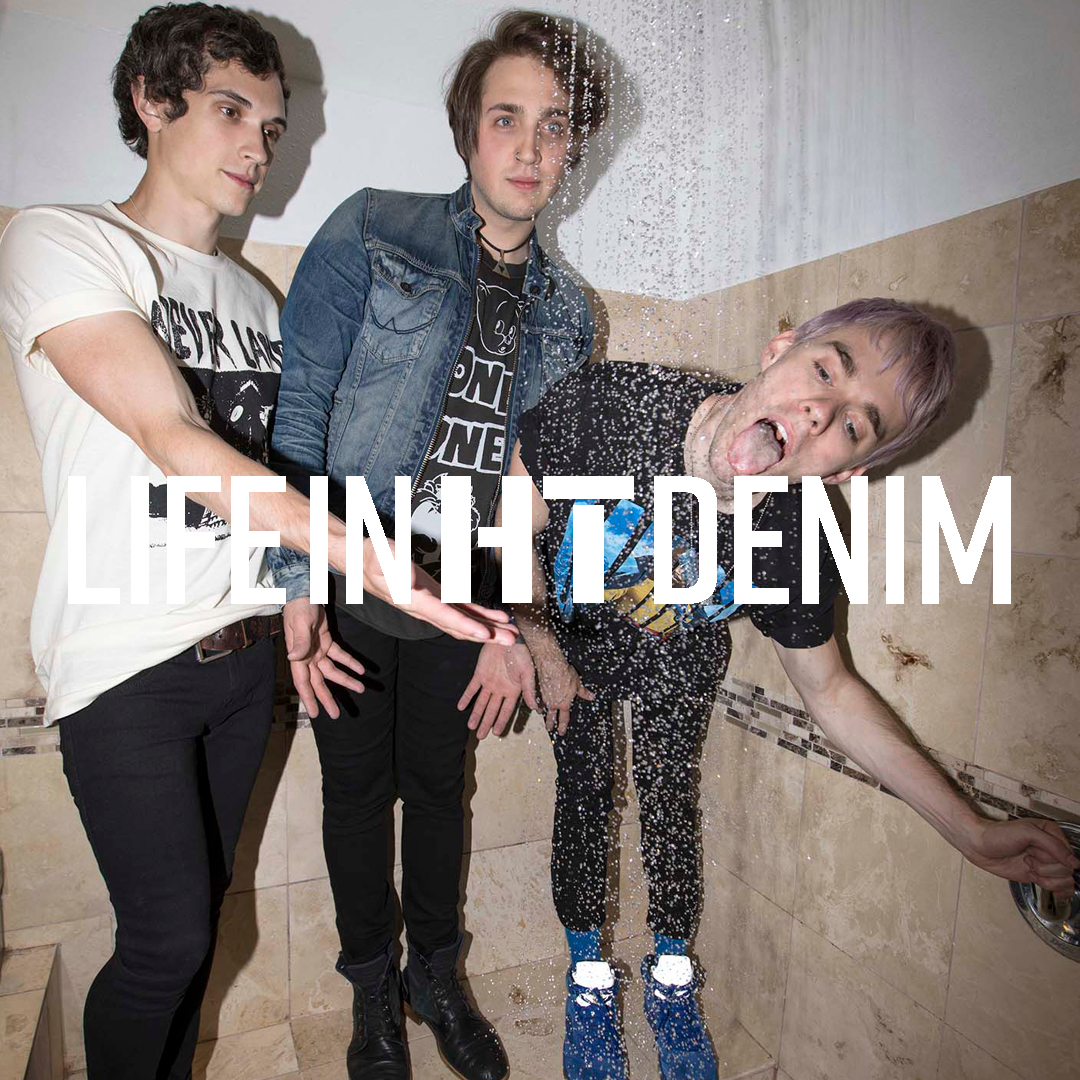 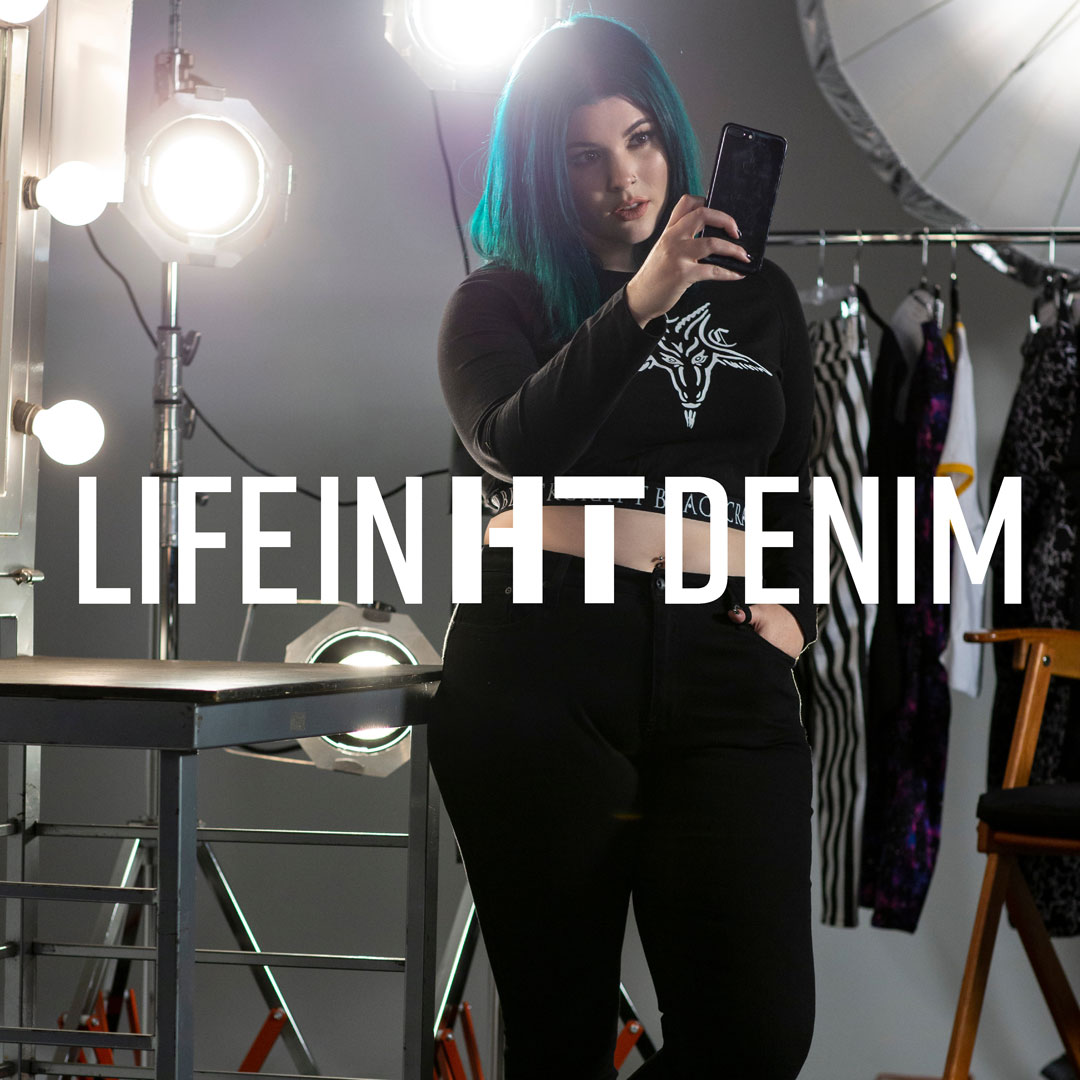 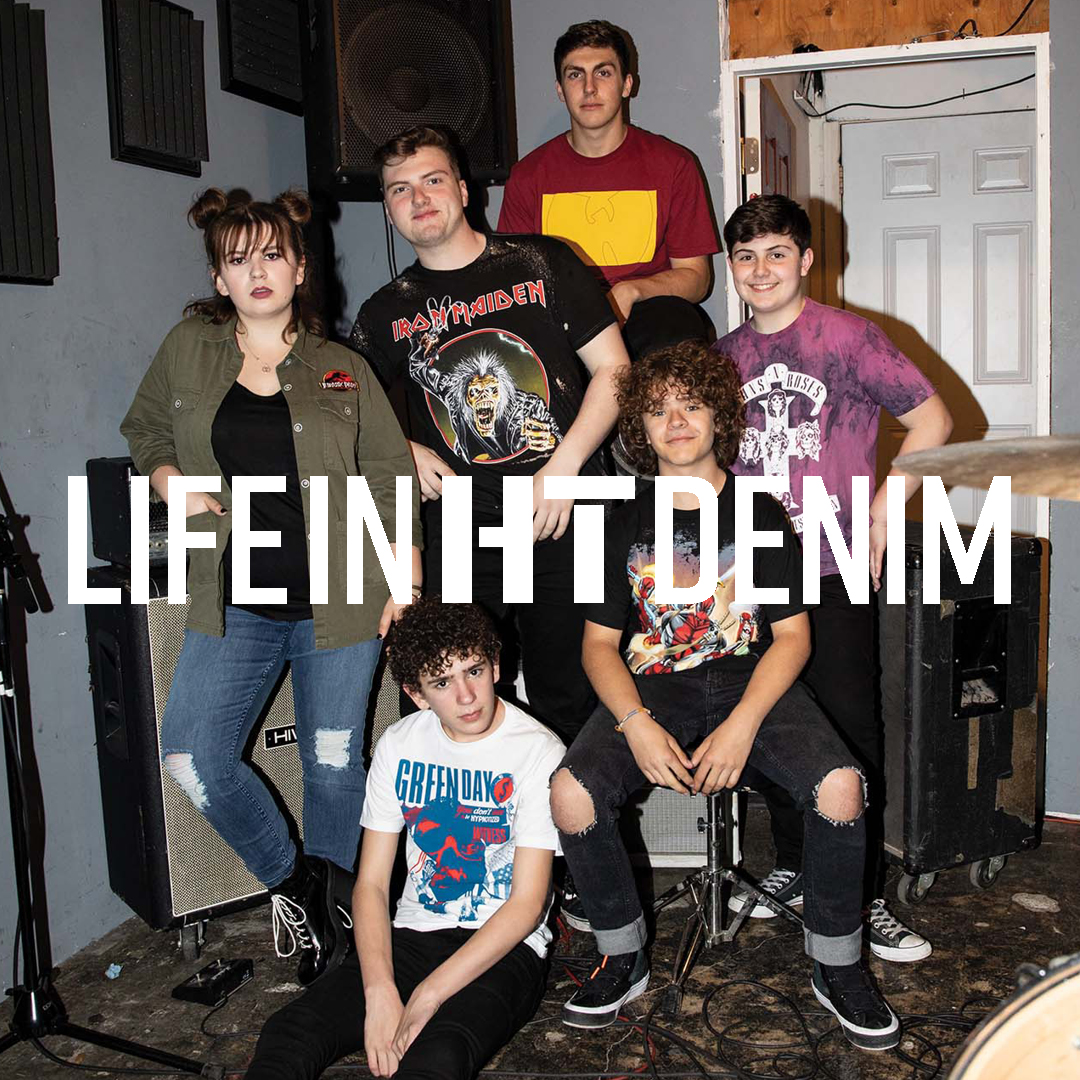 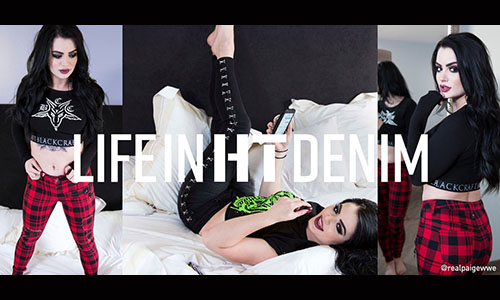