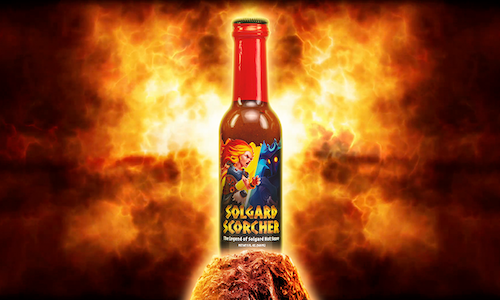 King, the creators of Candy Crush, wanted to launch Legend of Solgard, a new mobile game, in a way that would appeal to gamers and differentiate themselves from previous titles.

The surprisingly tough RPG had an unfamiliar IP and a specific audience of strategy-focused gamers who are generally skeptical of sponsored brand partnerships. To make a splash we needed to speak their language and tap into their affinity for epic challenges, quirky internet behavior and gaming personalities.

Our strategic approach led us to lean into absurdity and give popular streamers a heated challenge and scorching hot YouTube unboxing.

First, we took the game's fire vs. ice theme and bottled it in the form of a custom "Solgard Scorcher" hot sauce—primed for YouTube's creator culture and epic challenges.

Then, we froze phones with the game in solid blocks of ice and sent them to popular strategy-focused gaming influencers across the U.S. in personalized treasure chests.

Influencers were challenged to get weird and creative with how they were going to unbox their special delivery and accept the hot sauce challenge, all while introducing the surprisingly difficult mobile game to their fans.

Additionally, we extended our campaign to where gamers and modern culture live: Complex. By partnering with their hit YouTube show, Hot Ones, we delivered a first-of-its-kind brand integration in which our Solgard Scorcher sauce was sampled and conquered alongside legendary hot sauces by host Sean Evans and renowned celebrity chef and gaming enthusiast Eddie Huang.

The campaign garnered over 8.6 million social impressions and over 228,000 engagements. It activated across 19 influencers, ranging from niche gamers to A-list celebrities like Eddie Huang, generating a trending YouTube video and propelling the game to the #1 RPG in the app store. 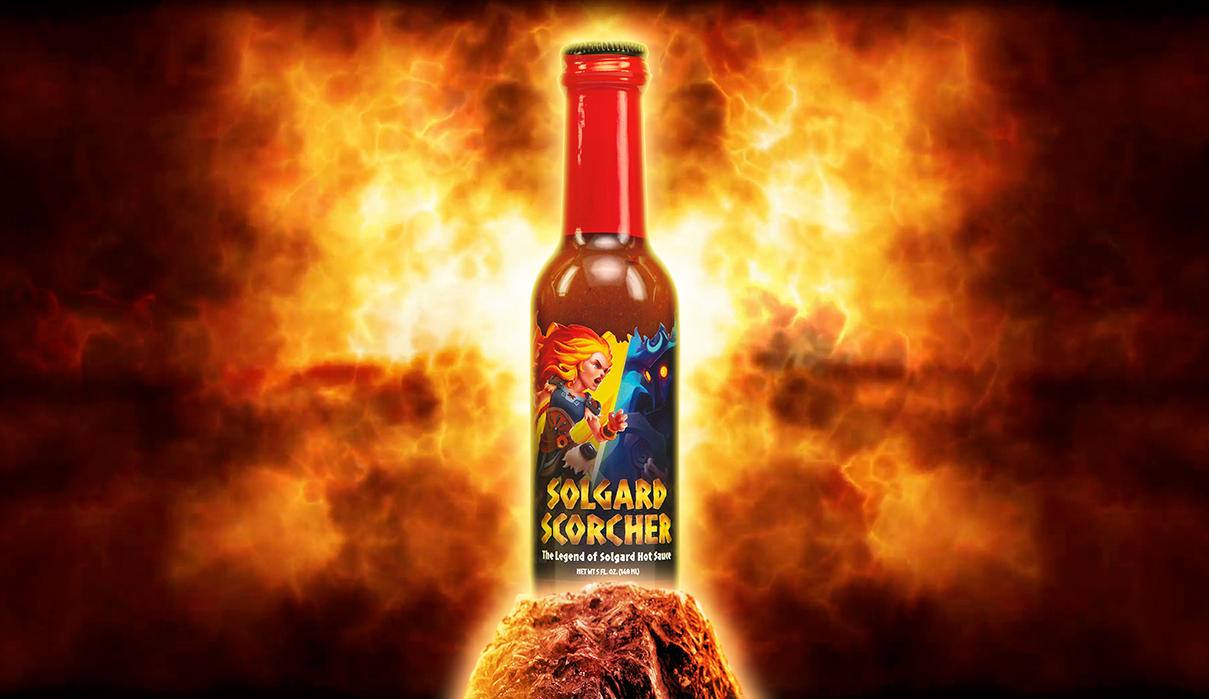