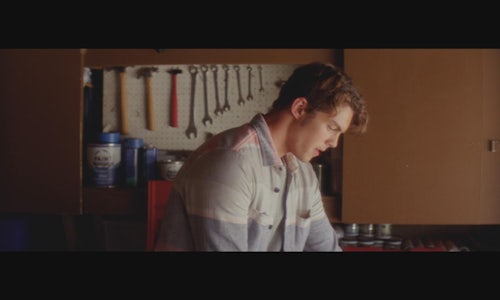 The Truth About Opioids

In the time it takes to read this entry form, opioids will claim another life in America.

In 2016, 1 in every 5 deaths in young people were opioid-related. The epidemic has penetrated every corner of our country and culture, affecting young people of all races, communities and socio-economic groups. And research revealed many misperceptions around opioid use -- much of our audience held an acceptance of misuse (casual use, sharing prescriptions with friends) and even intent to misuse themselves (taking without a prescription).

With decades of success in tobacco use prevention among 15-21 year-olds behind us, we knew we had a responsibility to take everything we had learned over the past 20 years and apply it to a completely new crisis -- one more urgent and deadly than anything we had previously taken on.

While our long-term objective is to slow the increase of opioid addiction among young people, to track our progress we set a series of short-term benchmarks for our campaign:

Drive at least 300K social engagements, 15M digital video views, and 10% conversion to our website – Based on previous truth campaign performance, this level of engagement would lead to higher brand awareness and attitude shifts.

Shift young people's attitudes on opioid misuse and stigma by no less than 5% per statement – Based on previous tobacco campaign performance, a 5% change represents an important shift in the right direction.

Through the course of our qualitative research, we interviewed more than 50 former opioid addicts. We repeatedly heard the same shocking story — how an innocent introduction to a seemingly harmless drug quickly spiraled into an out-of-control addiction. Something that came in a bottle from their doctor led to an addiction so intense and mind-altering, that many would go so far as to harm themselves to get back in the hospital or in front of doctor for a chance to get more pills.

It didn't make sense to us until we spoke with a variety of addiction specialists — counselors, addiction doctors, and treatment facility heads — and learned how opioids work and just how addictive they are. In fact, we were shocked to learn that opioid dependence can happen after just five days.

We brought the idea to life with real, yet tragic stories of opioid dependence. We put Kyle, Amy, Chris and Joe's real stories on screen — their innocent introduction to the drug, an admission that they weren't aware of its true dangers, and the shocking reality of how far they'd go to get more. Learning from failed drug PSA's of the past, we made sure not to over-exaggerate or demonize addiction, and instead took a sympathetic approach, using real and vulnerable stories of opioid dependence with a clear call to action, "know the truth, spread the truth."

We worked with the Ad Council, Office of National Drug Control Policy, and the US Surgeon General to get this important message in front of as many high-profile media outlets as possible. Their partnership and efforts led to several donated media placements on major networks such as Viacom, Turner, NBCUniversal, Google, Facebook, Youtube and Amazon and national coverage in the press.

truth has historically built trust with young audiences by consistently being a source for unbiased facts in a world where transparency and impartiality are almost non-existent — this campaign was no exception. Not only did we bake objective facts into our television, digital, and social comms, we then used those channels to drive to opioids.thetruth.com where young people could unlock a wealth of knowledge as well as find resources and ways to help join the fight.

We also partnered with Amazon to create an Alexa integration where users could ask Alexa questions about the opioid crisis and she would respond with facts about the epidemic and provide resources on where to get help.

Where the complexities of opioid addiction were once surrounded by misperceptions, we made the truth about these drugs more visible and easier to access than ever before.

Our campaign launch sparked conversation and saw significant increases in all of our KPIs at the conclusion of the campaign. Within 5 weeks of our launch, awareness of the campaign reached 58%, surpassing our original goal and even higher than what we've seen in a paid media truth tobacco campaign with targeted messaging.

We surpassed our goals of 300K social engagements, 15M digital video views and 10% conversation to our website by reaching 26.6M digital video views, 598K social engagements and a 12.7% conversion rate to our website. We also realized an unanticipated search lift where, after seeing our films, 18-24 year olds were more than 600% more likely to search for the terms "opioid epidemic" and our campaign tagline, "know the truth".

After setting out to see a 5% shift in young people's attitudes on opioid misuse and stigma, we ultimately realized a minimum of 10% attitude shift, more than double our goal, from our in-market continuous tracker. The shift from pre to post campaign surrounding the stigma of addiction had decreased by 12.4%. Additionally, acceptance of misuse decreased by 8.3% and distrust of prescription opioid manufacturers increased by 15.1%5

Most important: we laid the groundwork for a completely new conversation and approach to tackling our nation's opioid epidemic.

Video for The Truth About Opioids 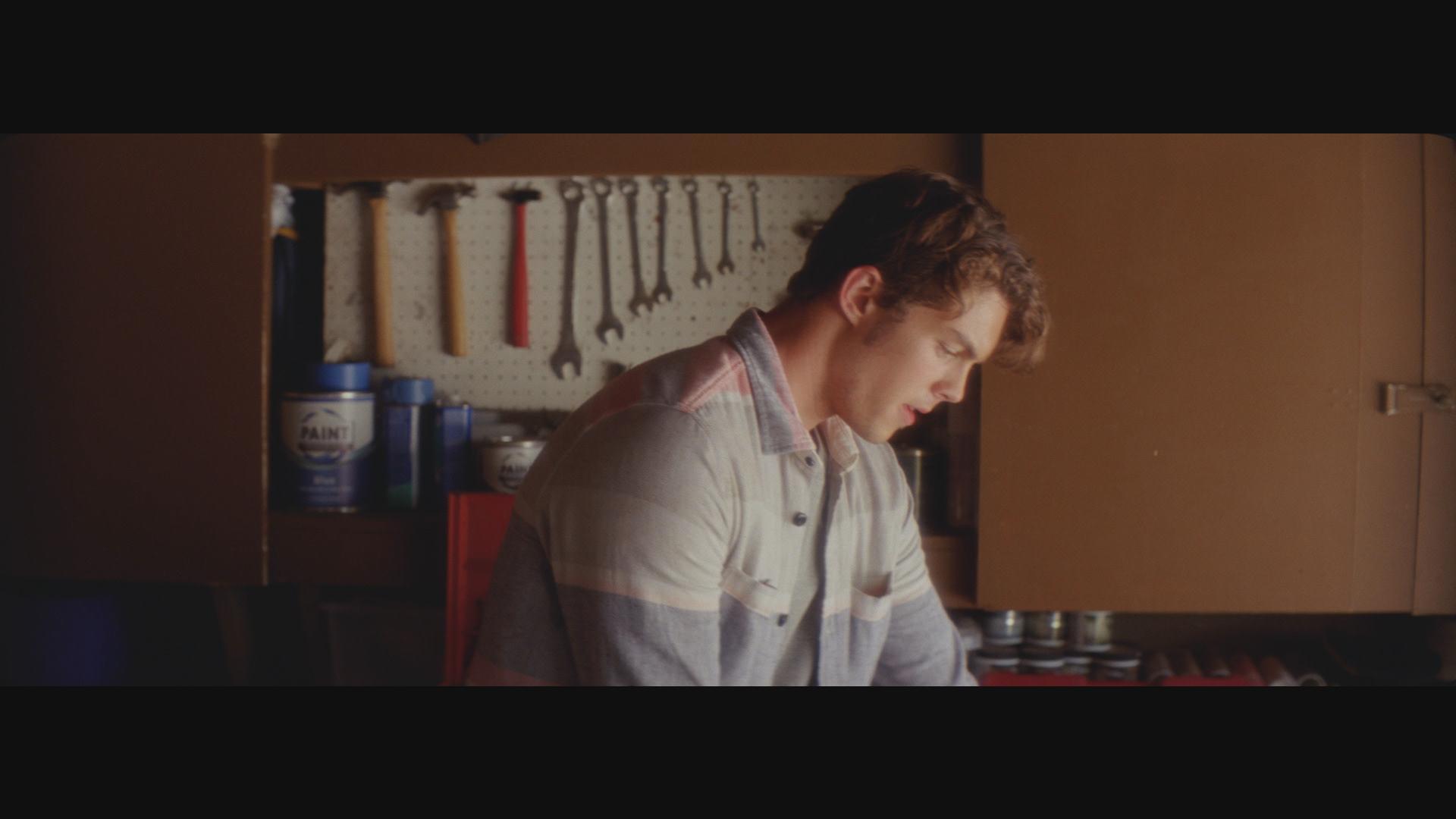