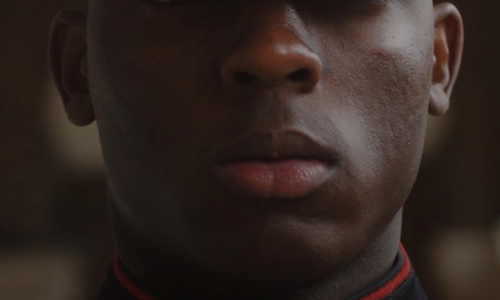 In an era when military service, legacy & tradition are at odds with today's social media culture, the United States Marine Corps (USMC) strives to present itself to a broad cross-section of prospects within the 18 to 24 age demographic. To position the USMC as an aspirational, prestigious path, the Marine Corps wanted to tell a compelling story of the history and legacy of the brands most enduring symbol —the Eagle, Globe, and Anchor. With the launch of IGTV last spring, we wanted to capitalize on the popularity of this new platform among our target audience and their preference for vertical video. We wanted to meet potential recruits where they were, on IGTV, with content uniquely crafted for the channel.

The Eagle, Globe, and Anchor (EGA) is much more than an insignia for the Marine Corps. It's a powerful symbol, imbued with all the history of the corps. We wanted to introduce the significance of this symbol to new prospects and increase our brand awareness. To achieve this, we broke down the EGA by its legacy, its significance in battle, and its role on the journey to become a Marine. We developed a 3-part series, each episode told within the window of 1.5 to 2 minutes —an ideal length to optimize the viewing experience for our audience on IGTV. This series was concepted and developed exclusively in a 9:16 frame for IGTV.

What made this initiative unique is the way we chose to adapt this historic content to fit the platform. Traditional footage is often shot in a wide frame, and often conflicts with the modern format of vertical video. To utilize footage that showcased the legacy and traditions of the Marine Corps, we had to adapt our older footage to 9:16. We tackled the challenge of refocusing the lens of history in a modern context, both creatively and strategically, by stacking footage to fit the frame and editing our footage to create a viewing experience authentic to the platform.

At over 200,00 organic views within its first month of airing, this short series has exceeded our IGTV benchmarks and has introduced a key element of the Marine Corps brand to a new audience. Where other brands have simply repurposed their existing creative for IGTV, adopting a one-size-fits-all mentality, Following the Eagle, Globe, & Anchor offers a unique approach to the platform. 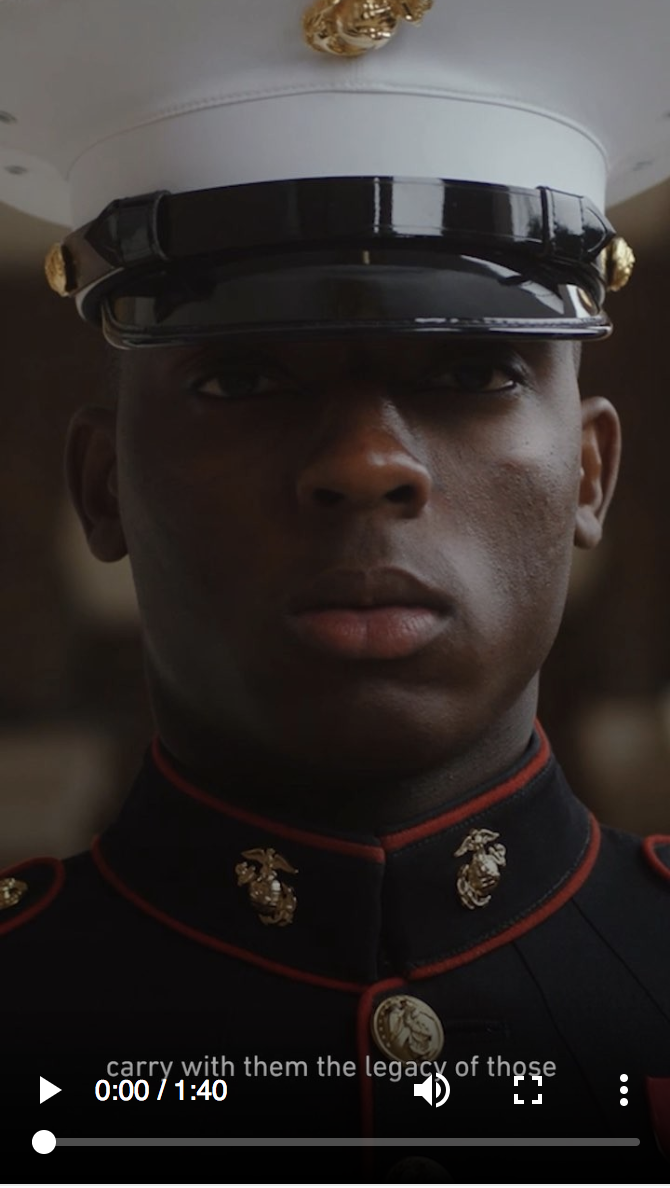