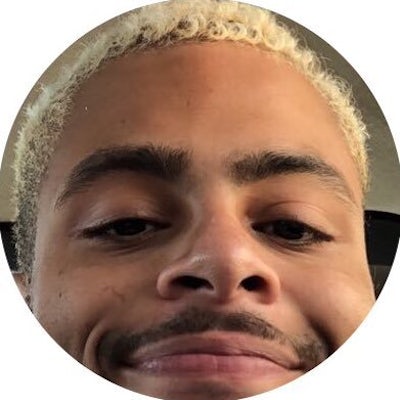 Nominated in Storyteller of the Year

It all started with a simple Periscope stream, a long, stream-of-conscience rant in which Jovan Hill, a 25 year old college dropout began begging random people on the app for $7,000. Believe it or not, the crazy request worked, as money began pouring in to help the young man live his dreams. Describing his streams as a “gay, broke diary,” Jovan’s social media following of 200K+ chip in to help the hilarious streamer cover his $1,300 rent, help his mother, and cover the costs of his weed. Despite the haters telling him to get a real job, Jovan realized he was making more money streaming from his living room than his job working at a movie theater, so he “made this my job.” We love a streaming legend.