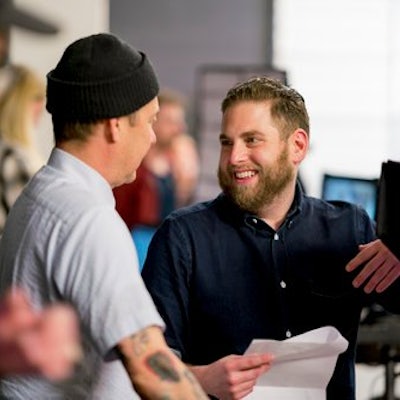 Jonah Hill is a household name for his many years as a mainstream comedic actor, but in recent years has redefined his career. After receiving two best supporting actor Academy Awards nominations, Jonah’s acting chops were on full display again in Netflix Original film Maniac in addition to making his directorial debut with Mid90s. Despite joining Instagram midway through 2018, Jonah racked up 1M+ followers to compliment his near-5M Twitter followers, being named one of GQ’s Men of the Year. Already a star, Jonah continues to grow as an artist, publishing a magazine called Inner Child, which he shared a portion of on his Instagram, discussing the ways in which the media’s focus on his weight and appearance affected him earlier in his career.