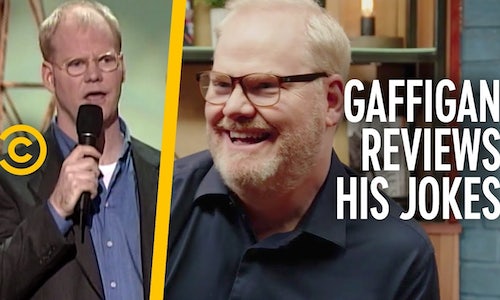 Comedy Central has one of the largest library of stand-up in the world. The network has a decades old history of releasing hour specials, half hour specials, and stand-up series. Dozens of these comedians have gone on to world-wide fame and movie careers, with Jim Gaffigan being one of the biggest names. We wanted to leverage Jim's history with Comedy Central and allow him to look back on his more humble beginnings.

Before we had Jim watch his 19-year-old special, we ensured he had not rewatched the special or done any preparation before watching. This allowed for the most organic reaction. We also wanted to make sure Jim had someone to play off of, so we had him come in with his wife and writing partner Jeannie Gaffigan. As Jim and Jeannie watched the full special, they organically commented and riffed about where they were in their lives then, and also provided some behind-the-scenes info about Jim's strategy going into that evening. We then went through and pulled all of the best moments, leading to a final video that showcased both their reactions, supplemented by actual moments from the special.

This piece generated 420k views and 1.8k shares across platforms. Jim Gaffigan amplified the piece on his Twitter to increase our social reach. 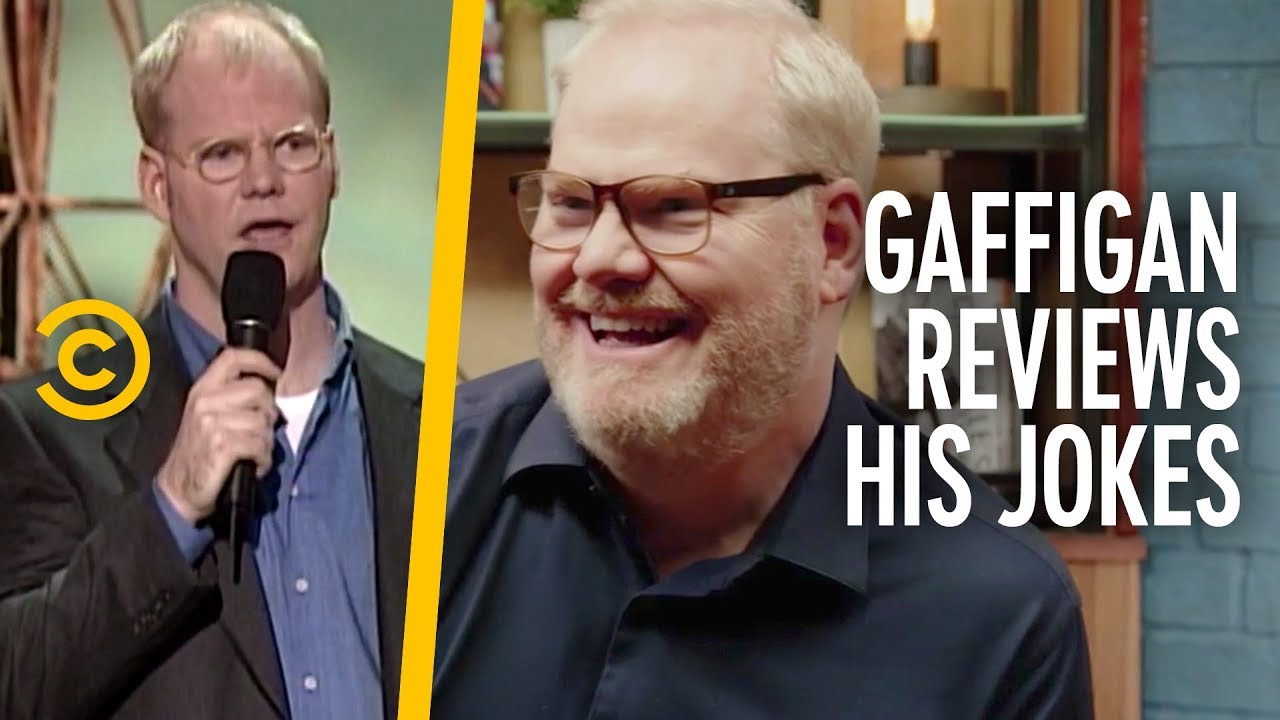