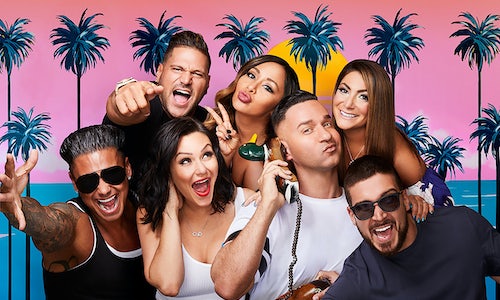 The cast of Jersey Shore swore they would always do a vacation together. Five years, five kids, three marriages and who knows how many GTL sessions later, Snooki, JWoww, The Situation, Pauly D, Vinny, Deena and Ronnie are back together and on vacation in a swanky house in Miami Beach. Our challenge was to re-engage a passionate, but lapsed fandom and attract new, younger audiences to Jersey Shore Family Vacation. Through a multi-faceted social and digital campaign, MTV generated excitement for the premiere and transformed Thursdays (the day the show airs) into Jerzdays.

We knew fans were hungry for an update on their favorite gang so we positioned the new series as a reunion. And because social media had exploded since the run of the original show, utilizing that platform had to be a big part of our marketing campaign. During its original run, Jersey Shore accumulated more than 16M fans on Facebook but didn't have a presence on other social platforms like Instagram and Twitter. Growing its social presence on multiple platforms and sharing content with fans would immediately galvanize our core fans and create a buzz that would connect with new ones as well. For the premiere of JSFV, we launched Instagram and Twitter accounts, growing the IG to over 600K followers and Twitter to nearly 100K followers in a only few months. We also launched a Jersey Shore Facebook Group (G. T. L. [Gym, Tan, Let's Talk About Jersey Shore]) to serve as a hub for our most-engaged fans. We developed assets with more broad appeal, and partnered with influencers from The Dolan Twins to Jay Versace to bring younger audiences to the show, while making old content available to get that demo caught up with and hooked on the phenomenon. Original digital videos added further dimension to the campaign – with videos ranging from animated recreations of fan-favorite scenes, to the "Oscar Worthy" dramatic re-enactment of the Sammi Letter, to the cast reacting to their original casting tapes in a series of videos racking up 26M video views. We capitalized on the incredible social reach of the cast – more than 90M combined fans – for additional social content distribution. We also created digital-first activations, including an interactive, progressive web app, the Jersey Shore Fist Pump Counter. The overall outcome was a robust marketing and social campaign, in which MTV event-ized every Thursday from several weeks out through premiere via unique social content, giveaways, and talent takeovers. The campaign was designed to reinforce Thursdays as an escape for the week and an event for Jersey Shore Fans – on social media, Thursdays became Jerzdays. With over 500 pieces of unique content, promos and digital packages amassing more than 75M views before the premiere, we fostered a highly engaged audience, with show accounts averaging 350K+ cross-platform social engagements per week. Jersey Shore became a video powerhouse, with clips from the show generating more than 100M streams since launch.

Some highlights of the campaign include the most-viewed trailer of any MTV show ever, with more than 22M views combined across MTV and talent accounts; casting tape reaction videos that racked up over 26M total views; an interactive trivia activation where fans could win $2K cash every week; and a progressive web app to track your fist pumps. This strategy paid off for us big time, as the premiere of Jersey Shore Family Vacation was the #1 most social reality series episode since the launch of Nielsen's Social Content ratings, with over 1.9M total interactions across Facebook, Instagram and Twitter during the premiere. To top it off, it was MTV's highest new series launch in 5 years, with a whopping 26% of the audience being new to MTV. 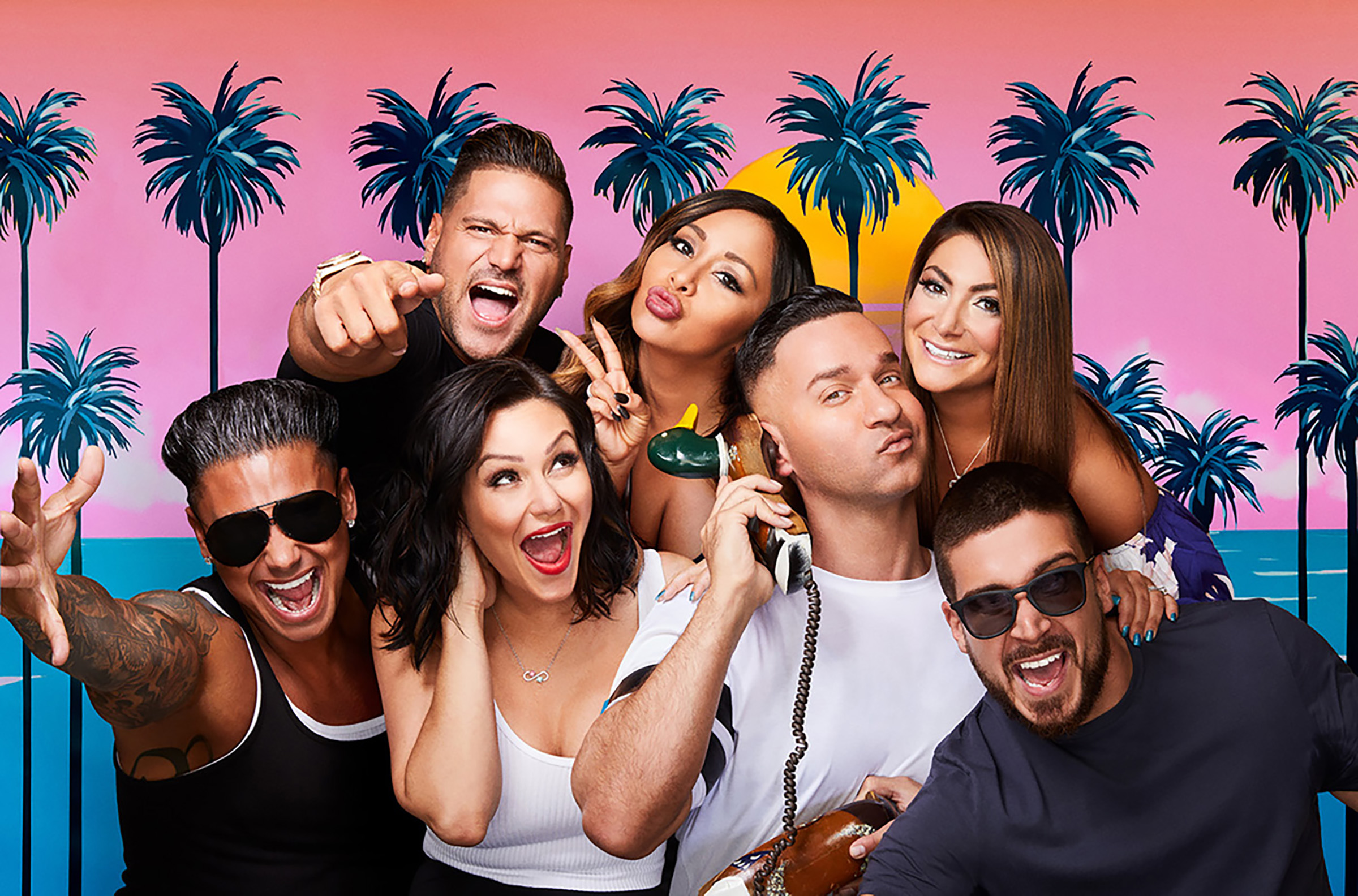