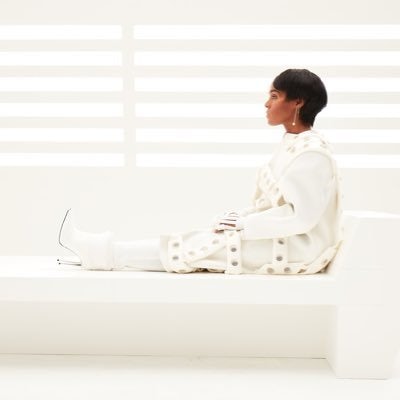 The 8 time Grammy nominated musician, actress, and model and activist Janelle Monae had one big 2018. Her third studio album Dirty Computer was released in April to critical acclaim, debuted at number six on the Billboard charts, and received two Grammy nominations including Album of the Year. With 1M+ followers on Twitter and nearly 3M on Instagram, the Atlanta-based artist is a powerful force on the internet, making headlines when she clapped back against misogy and toxic masculinity in on Twitter and inspiring people as a key speaker at the #YouTubeBlack creator summit. Janelle was one of the most celebrated celebrities in 2018, being named one of Glamour’s Women of the Year and receiving Trailblazer of the Year award at the Billboard Women in Music event.