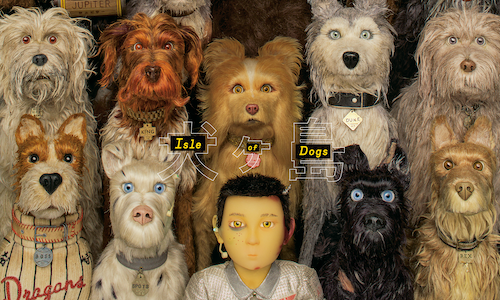 Wes Anderson has a style and a fanbase which follows from film to film. Fans of his movies (and movies in general) anticipate his next release. Awareness was not going to be a hurdle for this campaign. What we needed to do was draw his fans in and broaden the experience by creating a fun, engaging, joyful, multi-platform experience that rewarded the audience, whether that was something as simple as enjoying a Twitter exchange with copy reflective of our characters or playing a game to win an actual prop from the movie. This campaign was about understanding the unique approach to filmmaking from its filmmaker and bringing this unique story and its characters to life. The overall goal was that by the end of the campaign, fans had even more reason to head to the theater to see these characters, their adventure, and all its artistry on the big screen.

The campaign was full of pups, trash, surprises, dog fights, tricks, and treats. It included a very unusual mobile first site, community management, and bespoke social content tailored to the TOV and purpose of each platform. We were tweeting in the voice of the dogs, crafting dozens of custom videos (that later became TV spots), curating a triptych-based Instagram presence; as well as an interactive mobile site called Daily Scraps which gave away real props from the film. Yes, we had fun with this one.

We were inspired by the film's immaculate attention to detail, the notoriety Wes Anderson has created around this attention to detail, access to massive amounts of prop photography and actual props from the film. We combined that with the massive popularity and fandom of the HQ-style game model and created Daily Scraps, a mobile site that went live every day for two weeks at 5:00PT.

When live, fans could literally dig through trash to discover all kinds of real objects from the film (and what to call them in Japanese). A lucky few found the trash's real treasure, puppy snaps, which meant they'd receive real movie props and prizes in the mail.

Meanwhile on Twitter, we tapped into the dry, excitable, scrappy voices of the dogs. There we'd provide news from Trash Island and interact with fans as loyal pups. Sometimes we'd follow their commands (sit, stay, speak) and occasionally play fetch, where we'd retrieve random Wikipedia links for their perusal. We even garnered Tweets from the Japanese Embassy in Canada who played along with us, generating awareness and coverage beyond our core fanbase.

We tapped into the central conflict of the film through the official Facebook which was styled to reflect the city of Megasaki, a city torn apart by fear of the spread of Snout Fever and Dog Flu. Divided into two factions, we of course, were Pro-Dog. It was also here we had some fun outreach with fans, like the time we invited them to write poems about dogs, and Jeff Goldblum read his fav's.

The Instagram was a place to showcase artistry. A film with such incredible attention to detail deserved a space best designed to showcase it. Instagram Stories made big announcements and reflected the film's Japanese roots, while the Instagram grid showcased content in threes, each one opening up into carousels featuring unexpected surprises. Thanks to the engagement and positive commentary of the narrative, our social videos eventually became TV spots. 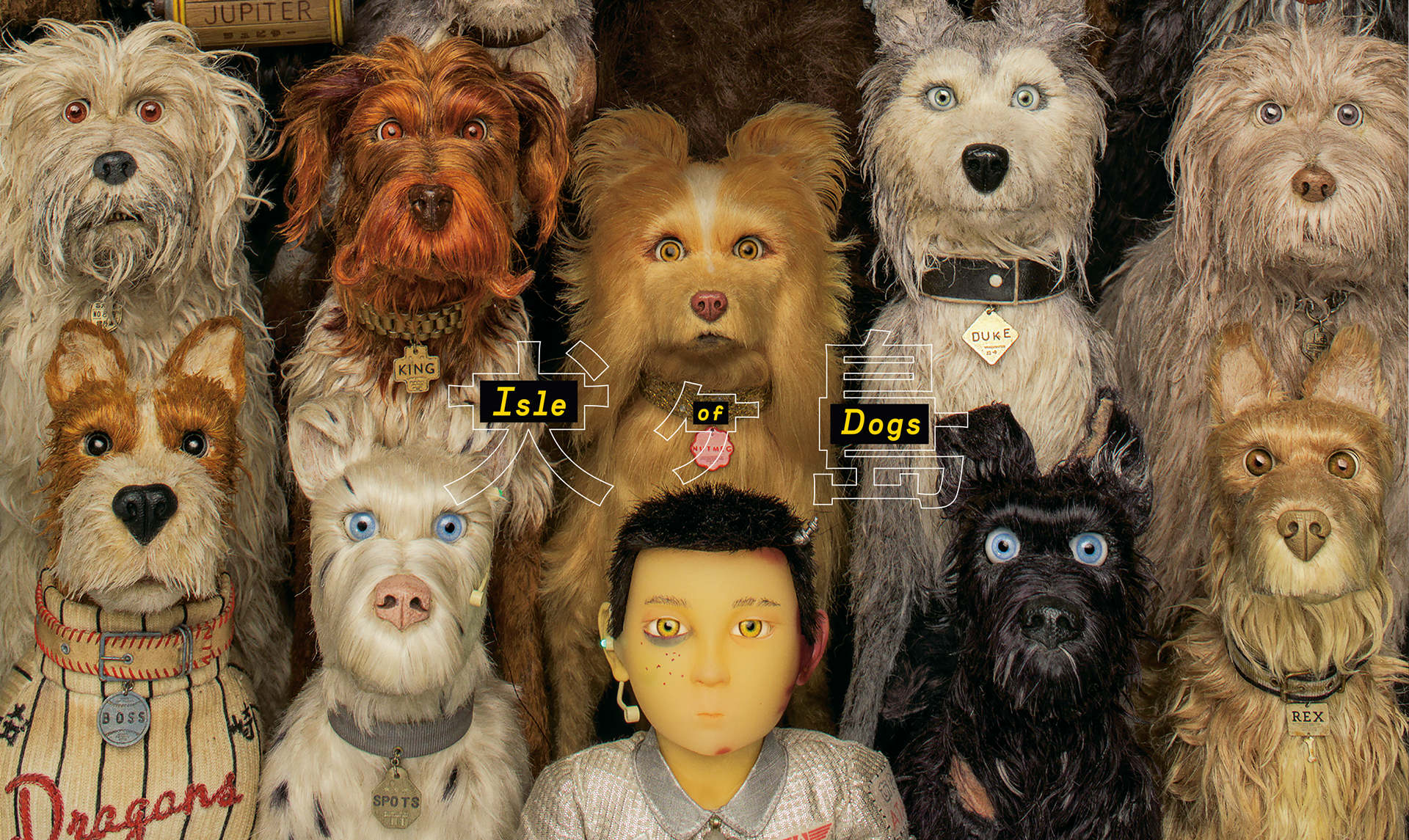