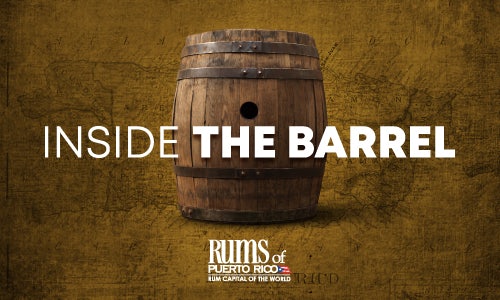 Scotland has whiskey, France has champagne, Mexico has tequila. Puerto Rico's signature spirit is undoubtedly rum. The island has been making rum for more than 450 years. Through the years, Puerto Rican rum has come to be considered among the best in the world.

Rums of Puerto Rico is a government agency promotes Puerto Rican rum brands internationally and makes sure they meet strict quality and production specifications. This is called The Rum Standard: a set of criteria that must be met for a rum to be truly considered Puerto Rican rum, ranging from distillation to aging.

Rums of Puerto Rico wanted the world to know about The Rum Standard, the ultimate reason why our rum is among the best. Only this way can we move closer to the agency's goal of making Puerto Rico synonymous with world-class rum. When people around the world think about rum, they need to think about Puerto Rico.

To present the comprehensive and exacting nature of The Rum Standard, we created a documentary series called Inside the Barrel. Divided into 7 episodes, the series set to discover how Puerto Rican rum producers make some of the best rum in the world. Each episode focused on a specific Puerto Rican rum brand. These included Bacardí, Serrallés (makers of Don Q), and Ron del Barrilito, among others. The series explored where each of these rums are made and their unique histories. It featured in-depth conversations with the people behind the rum, from owners, to factory workers, to master blenders. It also brought together brands that are technically competitors for the sake of promoting the global, collective brand of Puerto Rican rum.

The series was released digitally through Rums of Puerto Rico's Facebook video channel, as well as featured on their website.

The series has amassed over 284,728 Facebook video plays and over 2,000,000 impressions. The series had such good feedback that it is currently being developed adapted into a TV series. It will provide a lasting document about the greatness of Puerto Rican and will hopefully help the legacy of The Rum Standard live on through future generations.

Video for Inside The Barrel 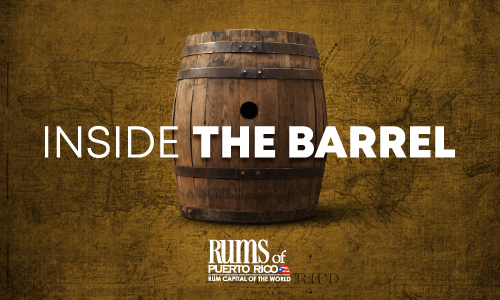