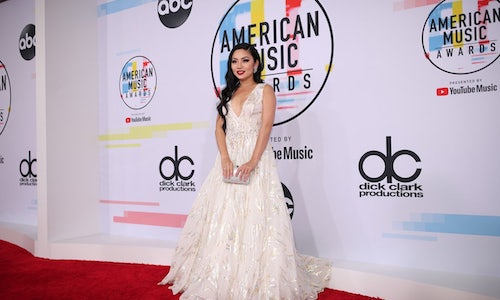 In October, The Ritz-Carlton began a new partnership with world-renowned cellist Tina Guo, whose objective would be to travel to our hotels around the world and create destination soundtracks. As reported by Billboard, "Both Guo and The Ritz-Carlton share a focus on customizing and bringing unique, memorable experiences to their fans and guests that are not available anywhere else."

We coordinated the announcement around the American Music Awards (the AMAs) to coincide with Tina's red carpet appearance as well as performance alongside Carrie Underwood in order to start generating a positive perception of the brand from Tina's followers and AMA viewers, as well as strengthen brand perception for our existing consumers that love music.

During the 2018 AMAs, The Ritz-Carlton worked with Billboard and Dick Clark Productions to provide a once-in-a-lifetime red carpet experience in which to announce the start of this new partnership including the creation of a social video featuring Tina at The Ritz-Carlton, Los Angeles.

The Ritz-Carlton global affluent consumers as well as new luxury consumers interested in either Tina Guo or the music awards.

The video, promoted on Facebook, as well as the event itself, was an overwhelming success in video views, impressions, and engagement.

Research was conducted to determine the best ways to engage guests on social to make sure the story of The Ritz-Carlton was being told and consumed by our intended audience.

We conducted multiple studies using Cortex, a content analysis platform that uses AI and machine learning to determine the supporting assets to use that would be the most consumed by our target audience from the perspective of a luxury hospitality brand. This included understanding what subjects generated the most engagement or least engagement to prioritize what was pulled through across all our channels.

To maximize our reach with the announcement video we decided to build an engaged following alongside the excitement of the American Music Awards, using our social channels as its own red carpet coverage engaging with real-time coverage around The Ritz-Carlton, the AMAs, and Tina Guo.

In order to create excitement and promote participation, we used Facebook's targeting and rich advertising capabilities. In addition we analyzed the landscape to see what other luxury brands were doing to tell their story, and build excitement around their partnerships, what worked and what didn't, to maximize the consumability of our video.

The Ritz-Carlton is committed to creating indelible memories for its guests, and our video spotlight on a new partnership with Tina Guo aimed to build on this mission by creating an opportunity for our audience to share in those experiences and become inspired to follow along as the partnership unfolded in 2019. Whether participants attended the event, or through the immersive social opportunities, our overarching goal was to enable our global audience to connect with and evolve their view of The Ritz-Carlton brand.

Our primary goal was to generate awareness about this new partnership and the special elevated experience provided to both attendees of the AMAs as well as potential attendees within our targeting scope. We more than exceeded our expectations.

This was refined by targeting parameters on Facebook to narrow our reach. Despite recent changes to the platform's advertising capabilities, especially in regards to income, we used established patterns for targeting that are unilateral across this segmentation as well as behavior and interest targeting to reach affluent consumers while restricting aspirational users. However not all Ritz-Carlton consumers have an interest in award shows so we refined this audience further by interests related to this specific experience.

Our targeting also aligned with our known marketing segmentations for Celebrators & Sunseekers, a sub-set of our global affluent demographic that specifically enjoy sunny resorts and / or luxury events.

The video was only promoted through the weekend following the AMAs to maintain its relevance alongside that prestigious event.

The video generated 152K ThruPlays to our targeted consumers and 30% of all people that watched 3 seconds of the video watched it to the end which was much higher than our standard benchmark of complete watches at 7%.

Even though it was secondary we also drove 120 social shares from those targeted consumers, which far exceeds our standard benchmark for social shares on any Facebook content, organic or paid, video, photo, or link. 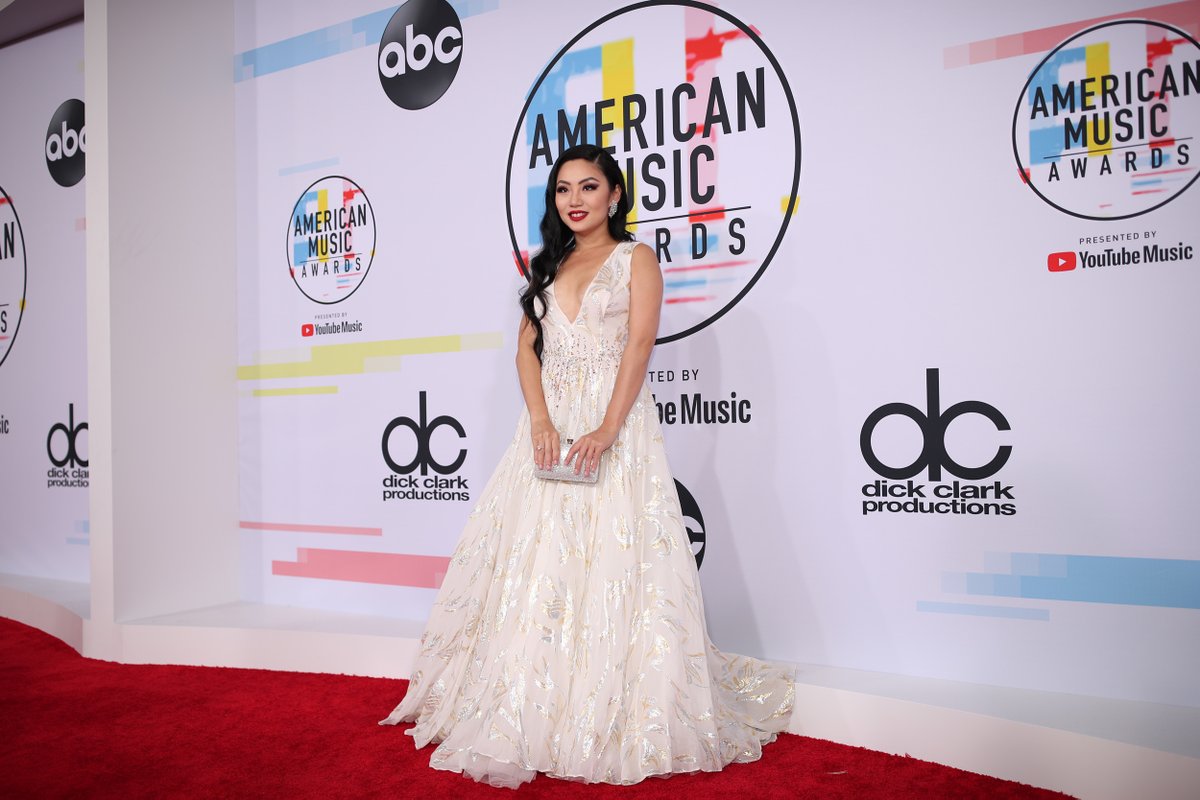