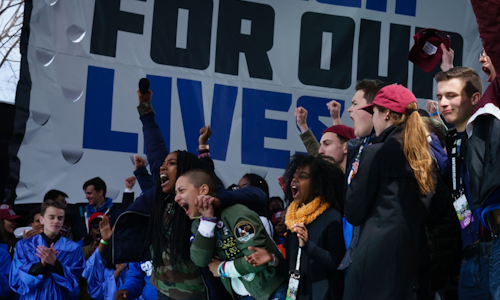 March For Our Lives - Moments of Silence

The students of March For Our Lives came to Precision Strategies with a desire to highlight the moments of silence Congress has held for victims of gun violence - over 20 in just the past three years - in contrast with the lack of direct action Congress has taken to address gun violence. This straightforward yet impactful concept would show how the gesture of silence had become a hollow one. Additionally, the students and Precision believed the repetition of the city names that have become synonymous with tragedy by gun violence would emphasize the abdication of responsibility by many politicians in the face of an epidemic that claimed 40,000 lives in America in 2018 alone.

The Moments of Silence video was shared on Twitter, Instagram, and Facebook days before the 2018 midterm election. In these posts, we encouraged people to vote and linked to the marchforourlives.com/vote page that had polling site lookup tools, FAQs for first-time voters, and registration information. We promoted the video, targeting young people around the country. The video drove both engagements and views at a high video completion rate for all three platforms, but performed best on Twitter, our intended audience. In addition, we had the student activists of March For Our Lives share the video on their personal accounts and share the video with influential supporters, who then shared the video on their own timelines. This influencer strategy helped the video's organic spread.

Moments of Silence has nearly 2.4 million views on Twitter, almost 45,000 views on Instagram, and nearly 100,000 views on Facebook. Most importantly, it elevated the issue of gun violence before the midterm election, which for years prior had been an intractable and calcified issue in American politics. This video served one of the main missions of March For Our Lives, to call out politicians and to disrupt the complacency and inevitability Americans associate with mass shootings and gun violence. Through the advocacy of March For Our Lives, and many other advocacy organizations, the 2018 midterms had the highest youth turnout in recent history. The issue of gun violence broke through and was in the top four issues voters cared about in the 2018 midterms, according to ABC News. Already, the resulting new Congress has had one of the first hearings on gun violence prevention in almost a decade and new federal legislation is being introduced.

Video for March For Our Lives - Moments of Silence 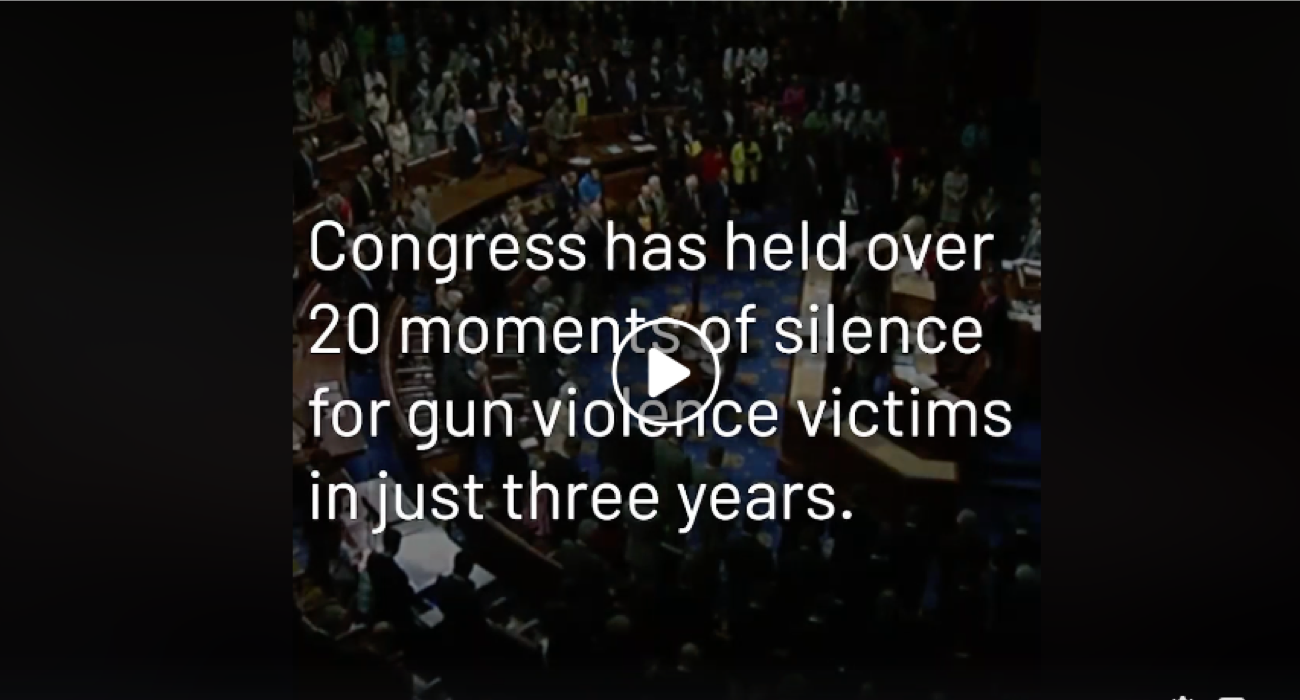 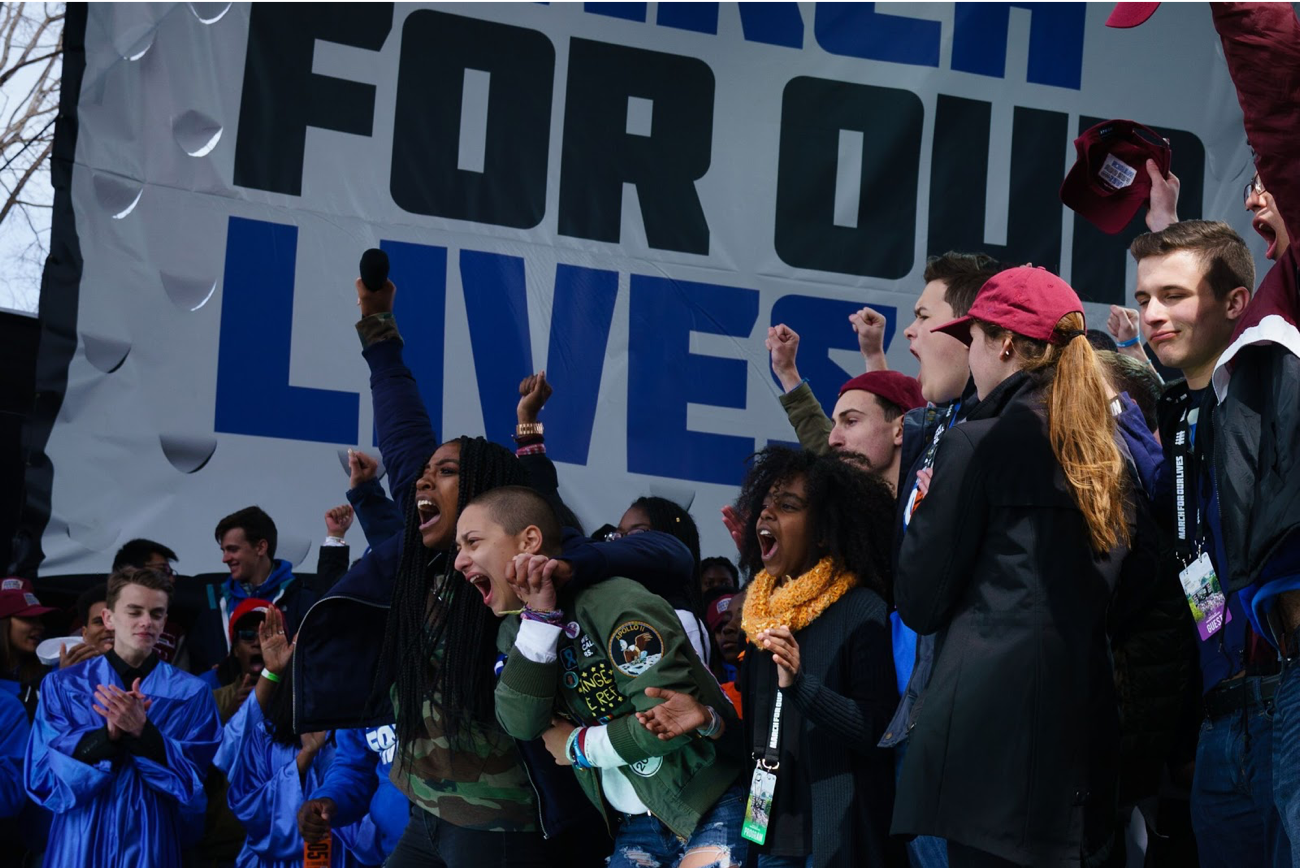 Precision Strategies, March For Our Lives