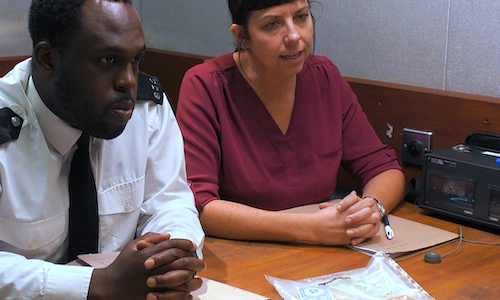 If Monopoly was real life

We teamed up with OMD UK and Hasbro to produce a humorous, highly shareable and entertaining video that would shift perceptions of the Monopoly game, making light of the perceived barriers to playing the board game and encouraging families to make time to play together over the Christmas period.

Produced by Jungle Creations' in-house creative agency 'Treehouse' and distributed to its flagship Facebook community, 'VT', the campaign aimed to bring the game to the top of viewers' minds in the lead up to Christmas, when most families will be getting together and thinking about playing it, and to evoke memories and a sense of nostalgia of games played in the past.

We set out to produce a highly relatable video that would generate mass engagement by playing on the most well-known scenarios that arise during a game of Monopoly. By also highlighting the most common types of players, through characters who viewers can relate to and recognise in their own families, we aimed to encourage them to tag their family and friends in the comments.

Facebook is an ideal platform for facilitating meaningful interactions between family and friends, so the creative for 'If Monopoly was real life' was based around humour, relatable characters and familiar scenarios that would encourage viewers to share the content and tag their family and friends. By creating a funny video that makes viewers laugh it would remind them of how fun playing a game of Monopoly can be.

Treehouse needed to find a way to present a game that almost everyone is well acquainted with in a new light that would re-energise people's love for the brand. The creative for the campaign follows the police interrogation of the Simmons family, who have been brought in for questioning to determine who has robbed the bank.

At first we see the son locked in a cell, trying to roll a double in order to get out of jail. Meanwhile, the father is being questioned on how he bought a hotel on Park Lane after filing for bankruptcy at two different family occasions in a row, whilst the mother is seen defending the fact that she tried to make her husband bankrupt for just £16 in unpaid rent.

Interwoven with classic Monopoly frustrations and common player quirks, all are eventually eliminated as suspects with just the daughter, Emily Simmons, remaining. The video cuts to the lead investigator emptying stacks of Monopoly money on the table, which was hidden inside Emily's teddy bear. Upon further demands for an explanation, with an ice cold expression, she slowly produces a white card from her pocket to the shock and dismay of the police officers; it's a get out of jail free card.

The relatability of the characters was essential to the execution so that viewers would recognise themselves and their family in the common disagreements depicted, i.e. 'my wife tried to bankrupt me', 'I'm always the stations guy' and the seemingly innocent youngest so often being a stone cold cheat. This meant that the video would appeal to a wide range of viewers who would be inclined to share the video or tag their family and friends.

By using a police station setting and a combination of handheld and CCTV-style footage, we were able to establish a familiar crime-show style video that viewers would immediately recognise from TV, and grab their attention. As players take the Monopoly game very seriously and it so often creates competitiveness between family and friends, the jail setting and crime drama style creative was multi-layered in its humour as it poked fun at how seriously people take the game of Monopoly whilst highlighting how immersed players get as if the game were real life.

To ensure the video performed as successfully as possible, we carried out several tests before publishing. This included testing variations of the stinger to determine the most captivating first 3 seconds as well as testing different captions that would add to the creative whilst also encouraging viewers to share the video or comment to increase reach.

The video quickly surpassed the one million UK view-target, and globally, has generated over 5.2 million views, 50,500 shares and 12,000 comments (and counting!).

We tested different video lengths and focusing on editing the video where we saw viewer drop-off, we greatly improved the average watch time. The engagement rate for the video grew to 3.6% (compared to VT's average engagement rate of 1.2%) demonstrating its shareability whilst proving the importance of engagement in the success of a branded video's performance.

The campaign received widespread industry recognition, with AdAge featuring the video as its Editor's Pick as well as one of their 'Top 5 most creative ideas you have to know about now' and Video Ad News selecting it as its 'Ad of the Week'.

Looking at the comments, it's clear that the video successfully depicted a relatable family and evoked memories of games played. Comments included; 'This is hilarious. I've had many heated arguments with my brother playing this game', and 'Do you remember when we used to play Monopoly? Jamie used to cry if he missed free parking and dad would lose the plot! Should be a new family tradition?'.

The comments make clear that the video took down the barriers to playing the Monopoly game, and brought the game top of mind ahead of the holiday season. Comments included; ''Monopoly was my favourite game in childhood', 'When we play monopoly things get serious too!' and 'Can we lift the monopoly ban please?'.

Video for If Monopoly was real life 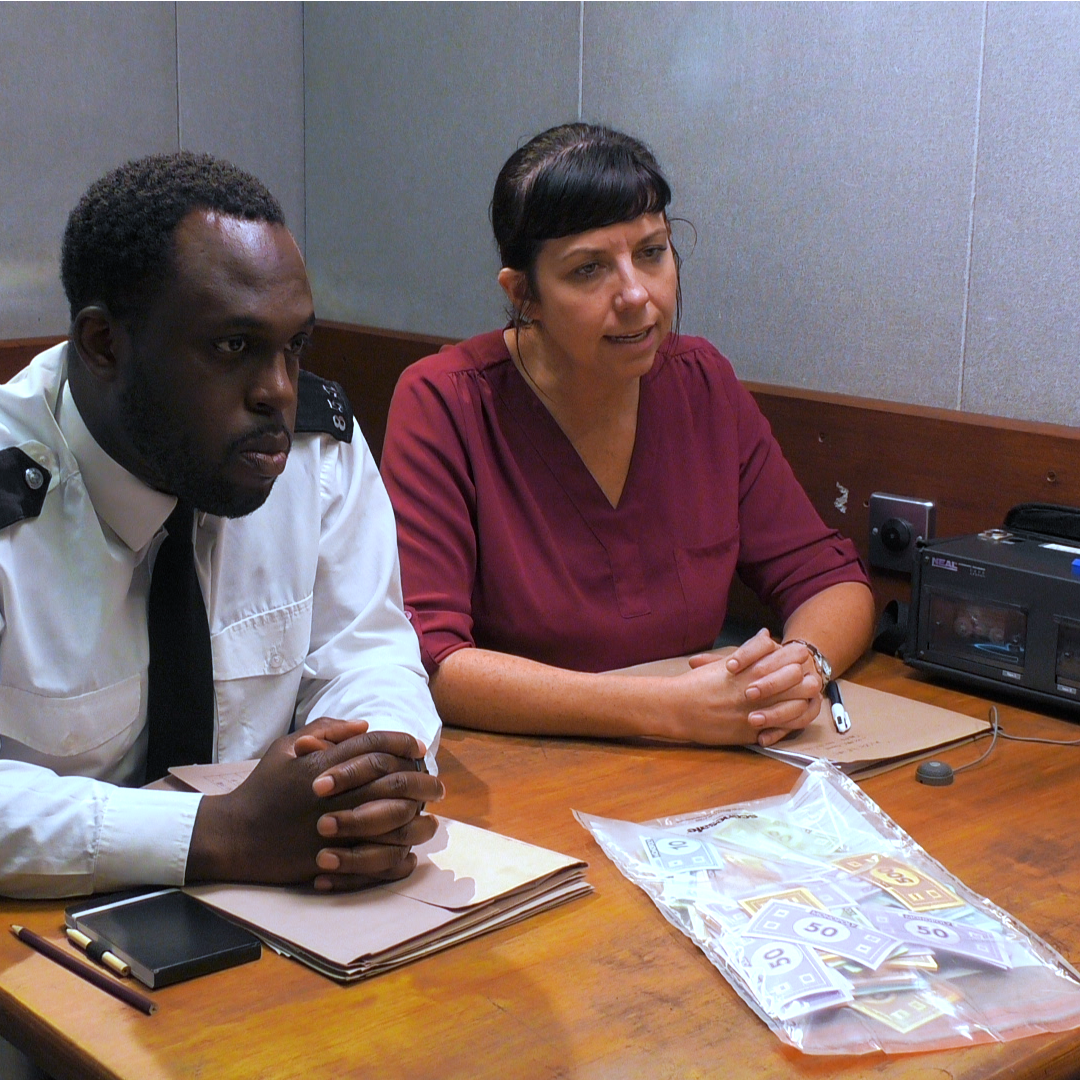 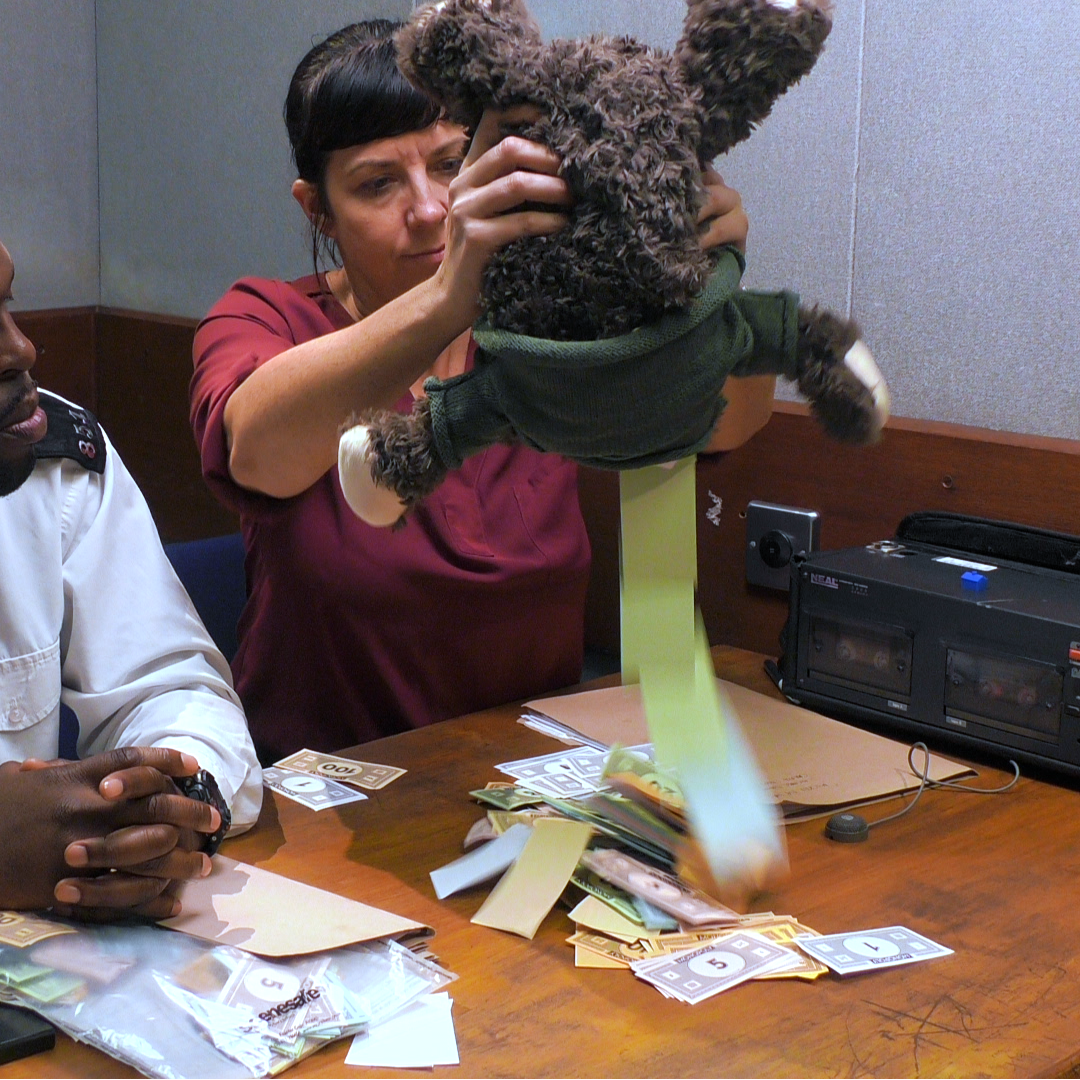 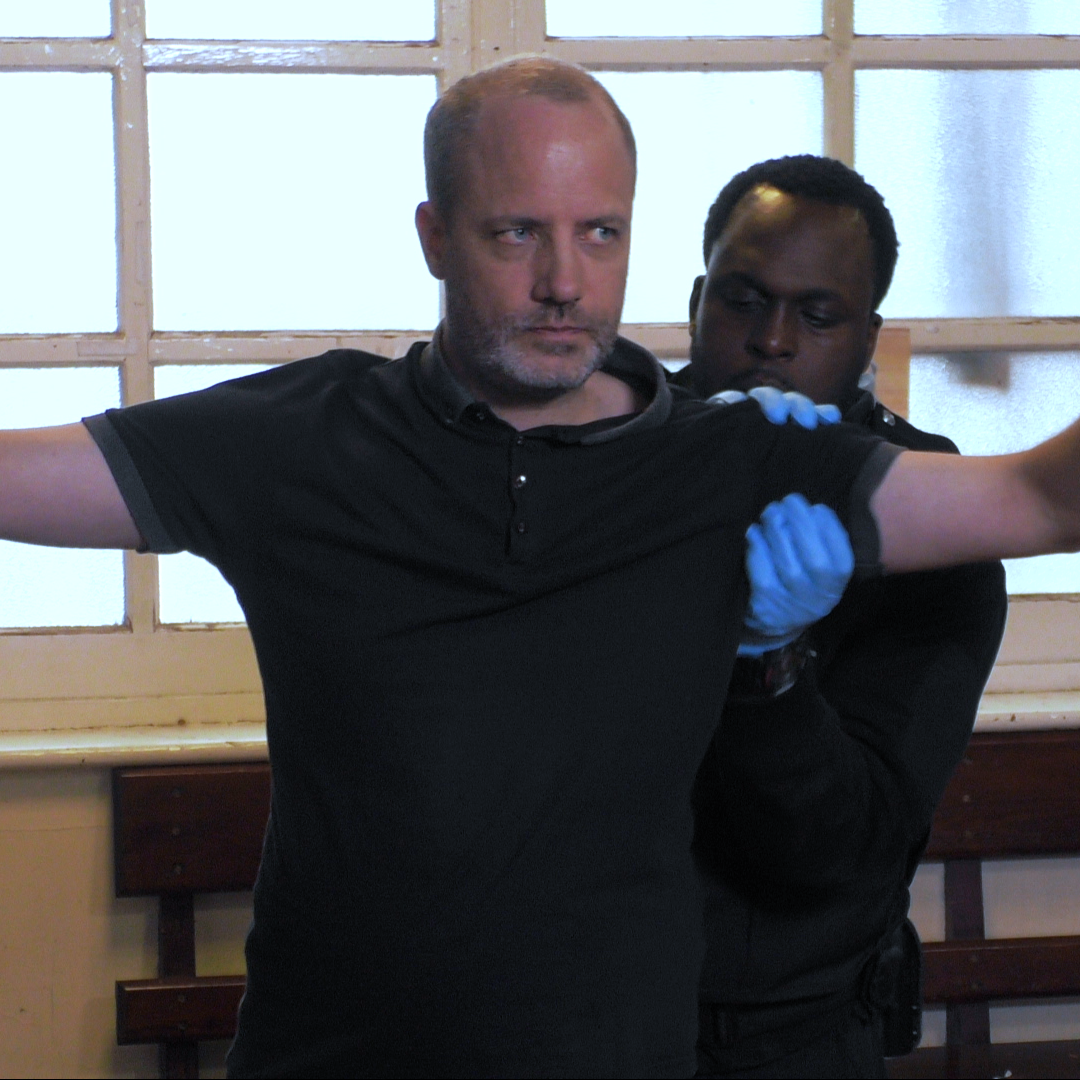 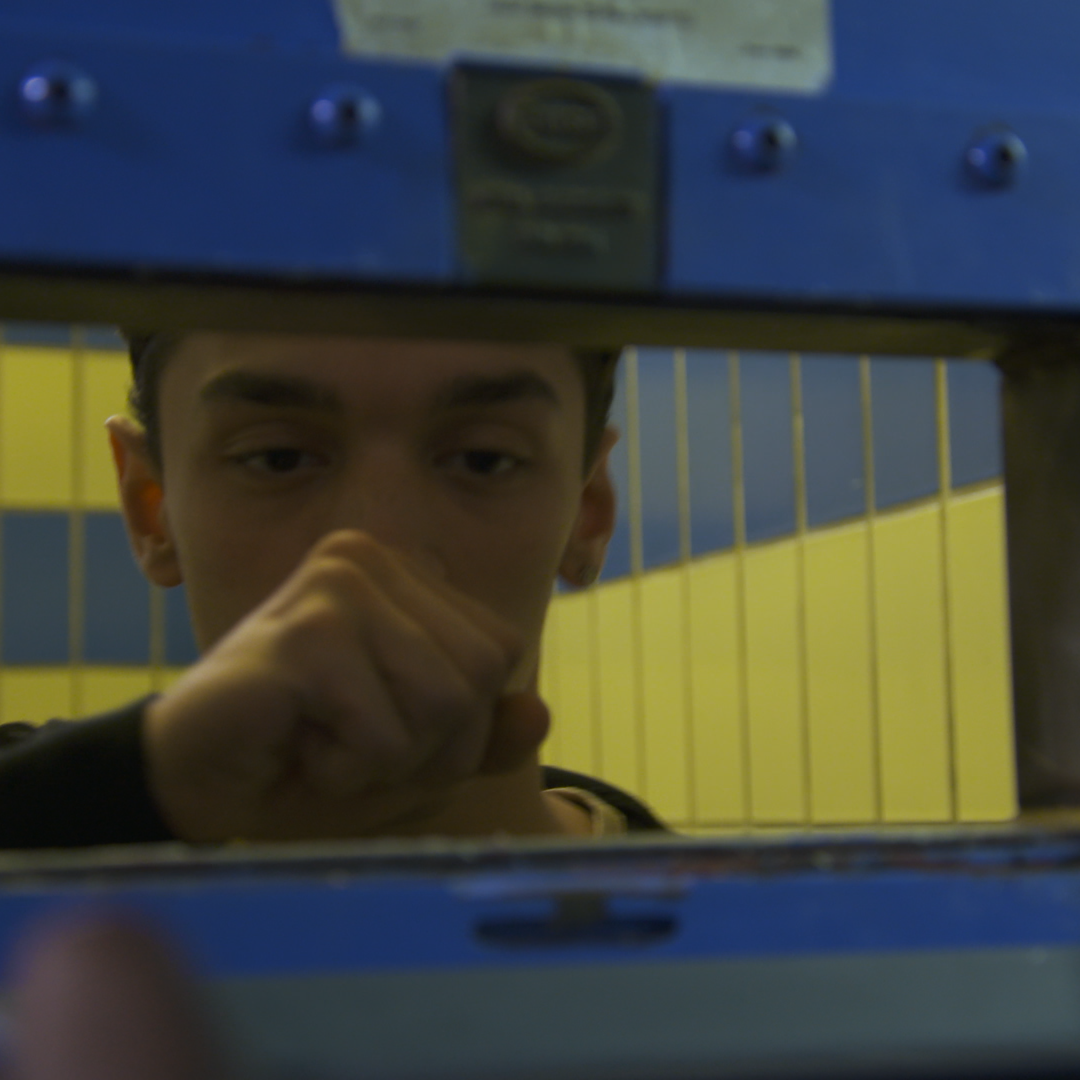 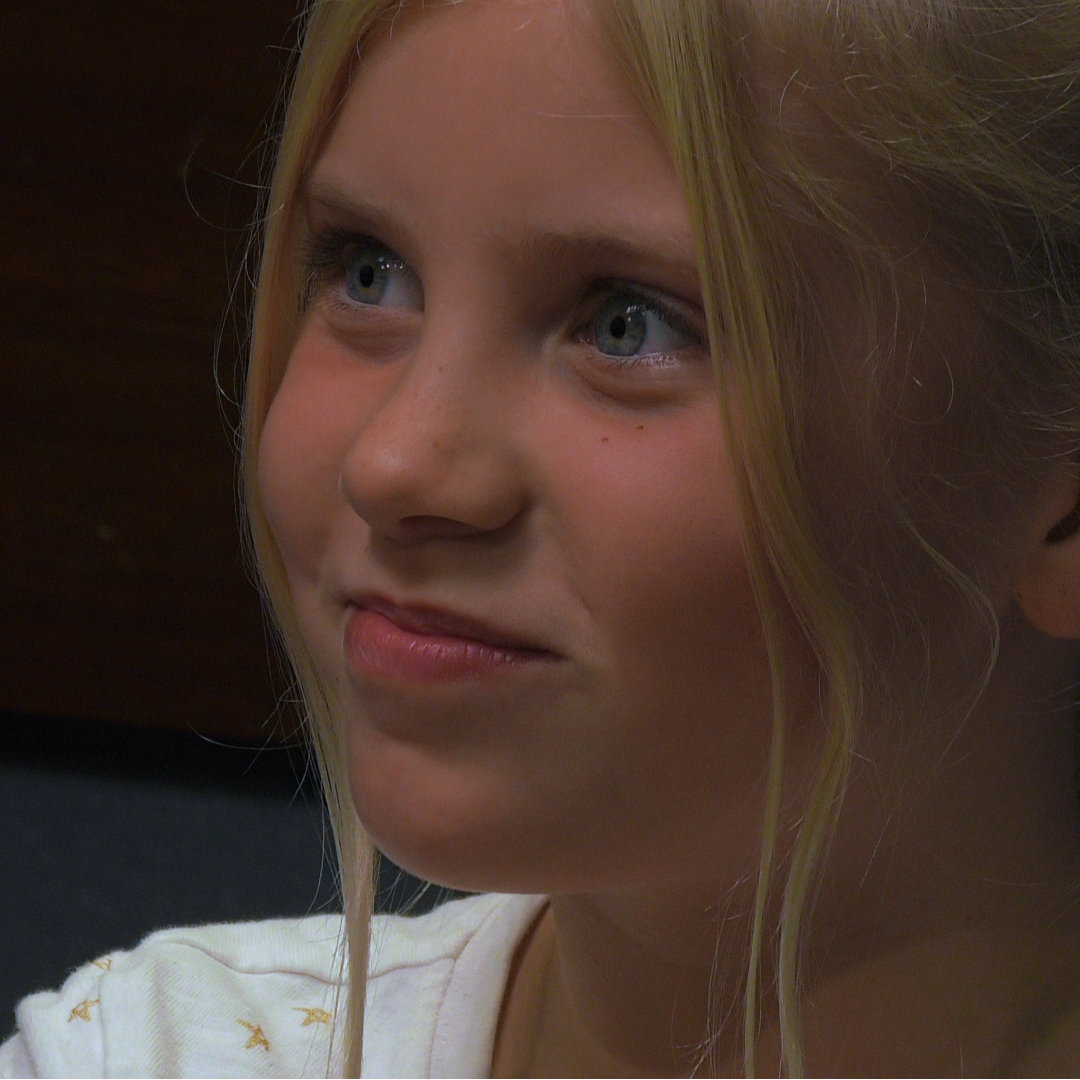