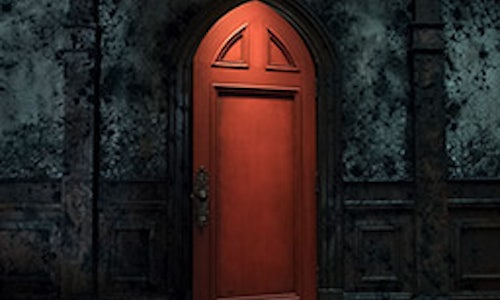 Haunting of Hill House: The Backstories

You never forget a terrifying ghost story. The one that sticks its claws into your subconscious and never lets you escape. Netflix's The Haunting of Hill House is one such story, a perfect blend of creep and heartbreak that, unbeknownst to fans was built upon a rich in-world history that was so nuanced it just had to be brought out of the shadows to see the light of day. However, to unravel the backstory of the series we had to find the perfect outlet - and we did with Reddit.

Once our objective to inflitrate that passionate horror audience that exited on Reddit was set it was time to plan how we'd win over the audience. Our approach to bringing the backstories of Hill House to life within Reddit was firstly, to stay anonymous and secondly, find the audiences and communities that love a good scare and the best ways in which to serve it to them. We pored over subreddits, past posts, comments and rules to make sure we we're entering their space in the most organic way possible and developed a careful plan of attack.

Initially, we read and commented within the relevant subreddits to learn about what they like and to establish our credibility within the horror space. Only after we felt be had built a rapport did we start posting. We started with content built to blend in, original stories we wrote specifically for r/NoSleep based on unused materials from the show's bible. Stories so authentic that fans didn't catch on that we were related to Haunting of Hill House until after the shows premiere, when we started to help fans connect the dots by posting intriguing exclusives from the show. Starting with our in-world videos that featured a glimpse of the haunting happening inside Hill House, Behind the scenes features, and even a special Christmas letter filled with easter eggs that only true fans would pick up on. After the big reveal our Reddit exploded with positive comments as the ultra-demanding Reddit audience gave us a round of applause.

The highlight of our Reddit campaign were the four original stories posted to r/NoSleep, which have racked up over 1.2K up votes and 62K views (and counting). But the bigger result was the outpouring of support from the fans across the platform who loved being in on our secrets and becoming apart of the family. 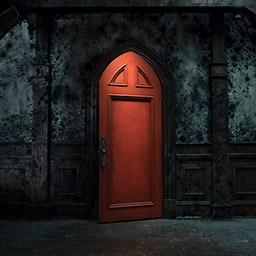