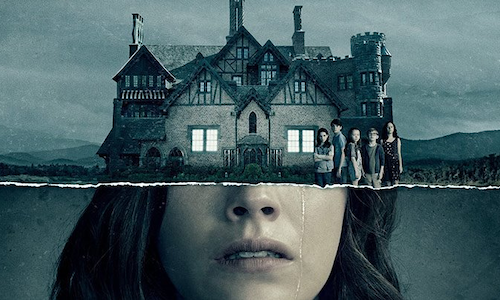 Netflix Originals don't play by traditional genre rules. So when it came time to launch The Haunting of Hill House, their new horror original series, they needed a campaign that clearly communicated that they were here to scare... but in a totally different way from everything else telling terrifying stories.

Three words: Creepy, not scary. The horror at the heart of The Haunting of Hill House isn't rooted in cheap gore or jump scares - it comes from the characters of the Crain family and how traumatic experiences from the past haunt them in the present. Our campaign took the same approach, coming right out of the gate with a series of social assets that laid out the Crains' stories and established the two timelines in which the show takes place. We distributed these pieces not just on the show's pages, but also through each of the talent's social handles.

Once we'd defined these elements, we used them just like the show did: to pile on atmosphere and confront audience expectations about how (or if) people survive stories like these. We amped up the atmosphere with creative built around impossible camera movements and haunting special effects. Meanwhile, we got horror fans excited with a series of original short stories posted to the horror subreddit /r/NoSleep that expanded the world of the show in ways which put the "b" in "subtle." When the community figured out Netflix was behind them, they reacted with nothing but love.

After the show came out, our task shifted to nurturing and furthering the conversations fans had started having. We started speaking to oblique character details, tapping into community phenomena like "scrying" (the term used by fans who were scared to death but too invested in the character drama to quit), and pointing out the secret ghosts lurking in the hidden corners of Hill House.

As of December 2018, The Haunting of Hill House became the third most searched TV series in the United States, and amassed over 575K followers, 1.6M engagements, 10.5 million video views, and 127M impressions and counting across Facebook, Twitter, Instagram, and Reddit.

Our Reddit social campaign resulted in a huge wave of positive engagement across multiple subreddit communities, and over 25K followers - a rare achievement. Our social also helped propel the series to be the 3rd most searched TV show in US and 6th most searched show in the world, . 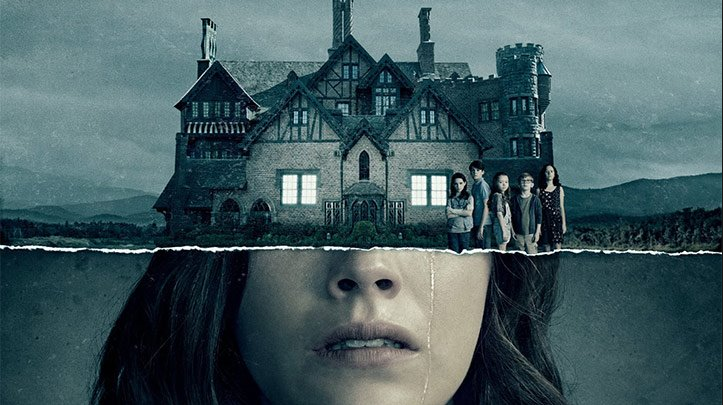