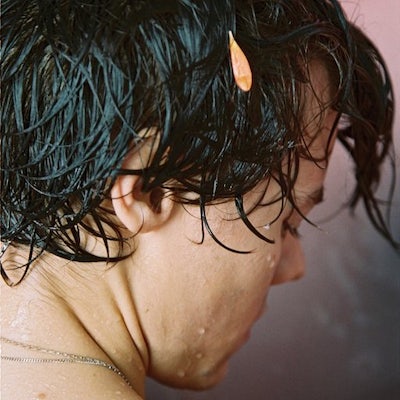 Harry Styles is one of the most recognizable musicians in the world. The former lead singer of hit UK pop band One Direction, Harry has since branched out as a solo artist and selling more than a million records on his own. Harry is a staunch supporter of LGBTQ+ rights, and this year he released a line of t-shirts with “Treat People with Kindness” in rainbow lettering to benefit GLSEN, and raising over $1 million for more than 60 charities from his 2018 tour. Harry uses Twitter and Instagram to document his life on tour for millions of his devoted fans, collecting 33M+ and 24M+ followers on each platform, respectively. Since leaving the boy band, Harry has taken his music in a new direction, leading to NPR claiming Harry Styles “might be rock’s savior.”