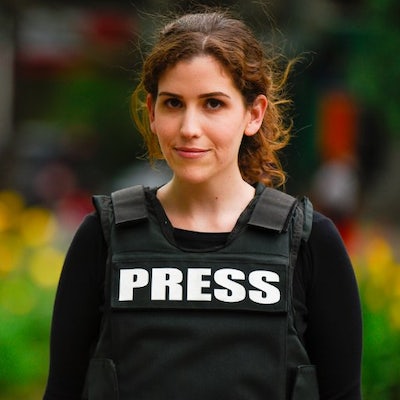 The San Francisco-born journalist has had quite the year as an immigration reporter at ProPublica. An already decorated journalist for her previous work in Venezuela for The Associated Press Hannah wrote extensively in 2018 about MS-13, an incredibly violent gang with ties to countries like El Salvador, Honduras and America, as well as covered the atrocities happening with immigration now in the US. Reaching her Twitter audience of 40K+ followers, the Wesleyan University graduate is established herself as a powerful force in the world of journalism through deeply researched and well written news coverage.