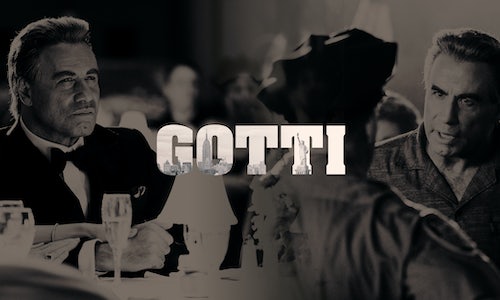 Gotti, starring John Travolta, is a film that follows the infamous crime boss John Gotti as he rises to become the head of the Gambino Crime Family in New York City. Our company was tasked to conduct the film's theatrical release campaign. However, after the premiere of Gotti, Rotten Tomatoes ranked the film 0%, a devastating figure for a feature film opening.

Audiences tend to trust critic ratings when deciding whether to see a movie or not. We knew that if audiences were to solely focus on the 0% Rotten Tomatoes rating, they would decide to not see the movie. With subject matter that was popular with and known to an audience over 50 but a movie and materials that would appeal to men under 40 - we had to find a way to connect the threads to our disparate audiences. Gotti's theatrical release campaign required a calculated strategy to overcome the obstacles at hand: we had a limited budget to work with, a crowded marketplace, short lead time (just 2 months), a low-quality underlying film and a Rotten Tomatoes score of 0% on the opening weekend. Nevertheless, audiences were liking the film. In fact, user ratings on Rotten Tomatoes were over 75% favorable based off of 6,000+ users. These figures were enough to develop a strategy to respond to the crisis at hand.

We decided to change the narrative from one about negative reviews to one about the film's fans. However, this idea needed to be implemented quickly to avoid any adverse effect that occurred over opening weekend. Thus, our company strategized to capitalize on the power of virality in social media by creating a video response to the critics' negative reviews. In order to communicate our messaging, our team created a video for social media asking consumers who they trust, themselves or "a troll behind a keyboard." We completely changed the existing narrative by taking the mobster mentality behind the film and using it to our advantage. This attitude was an effective marketing tool, as it tied in the film's messaging.

What made our video stand out among the rest and go viral was our ability to turn a negative situation into a positive one. With all the unfavorable press surrounding the Gotti release, our team put together a one-of-a-kind approach to turn our audience's attention away from the media and towards the movie itself. Through the use of video, we were able to directly call out the critics in a playful manner and pivot the conversation in our favor.

With $0 in media buy, we cleverly got critics to spread the word about our video and the film by them organically responding to the content. We knew the critics would react personally either in offense or jest to the video's message and would express their reaction publicly, thus unwittingly giving the video a boost in national coverage - major publications that negatively reviewed the film covered the release of the video, which brought more attention to the film. This continued the dialogue on whether moviegoers should go and see the film and judge for themselves instead of relying on the critics' reviews.

Our video immediately went viral with over 1M+ video views in 24 hours and several big name new outlets covering, including BBC, Business Insider, CNET, Entertainment Weekly, Forbes, GQ, Vanity Fair, and more. In effect, we got other people to promote our film for us, empowering audiences over critics. This led to a complete change in the narrative which resulted in us retaining all of our screens going into a second weekend (unheard of for a 0% movie), and delivered a profit to the film's distributor. 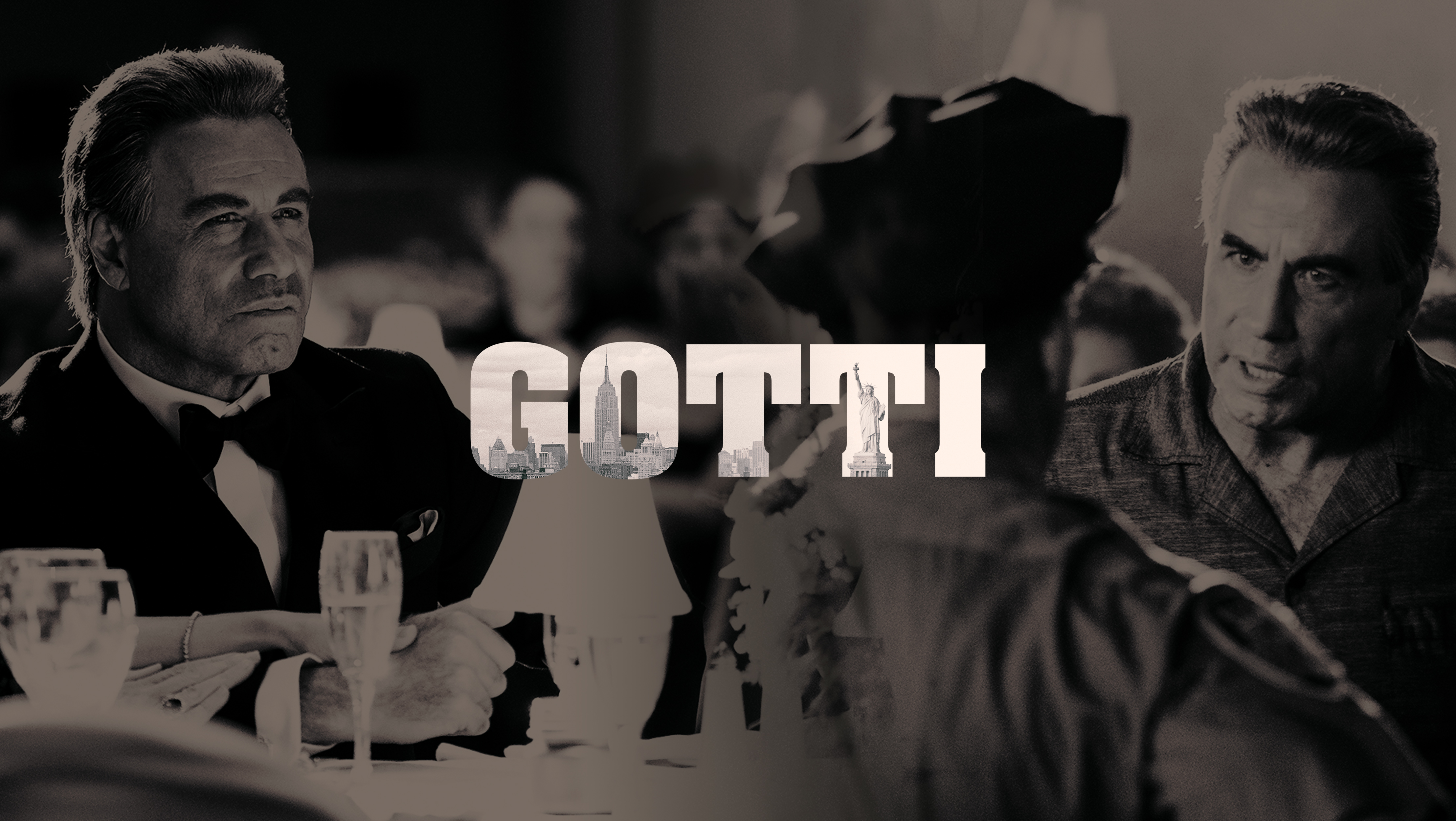