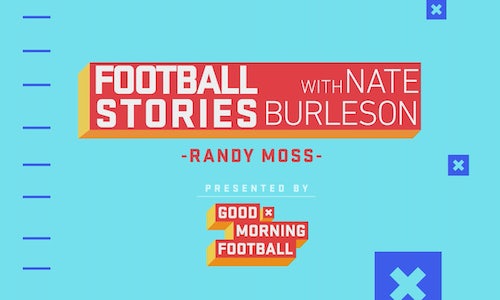 Good Morning Football brings viewers up-to-the-minute breaking NFL news as well as local NFL stories on a national platform, and features a combination of headline-making interviews and a discussion of a wide array of issues in the areas of sports, news and entertainment. NFL's objective was to introduce new ways for viewers to engage with the show, based on the playful and personalized history of one of its hosts.

Nate Burleson is an NFL commentator and former NFL wide receiver (Minnesota Vikings, Seattle Seahawks and Detroit Lions). NFL commentators often have amazing first-hand stories when it comes to recounting their experiences playing football over the years. Nate Burleson wanted to do something a little different. Burleson, a big fan of cartoons himself, wanted to run with some of those incredible stories and turn them into fully-produced, animated shorts.

Other Nate Burleson Stories include recollections of how he became friends with Hall of Fame wide receiver Randy Moss, locker room hijinks, and his encounter with "Megatron" Calvin Johnson Jr. 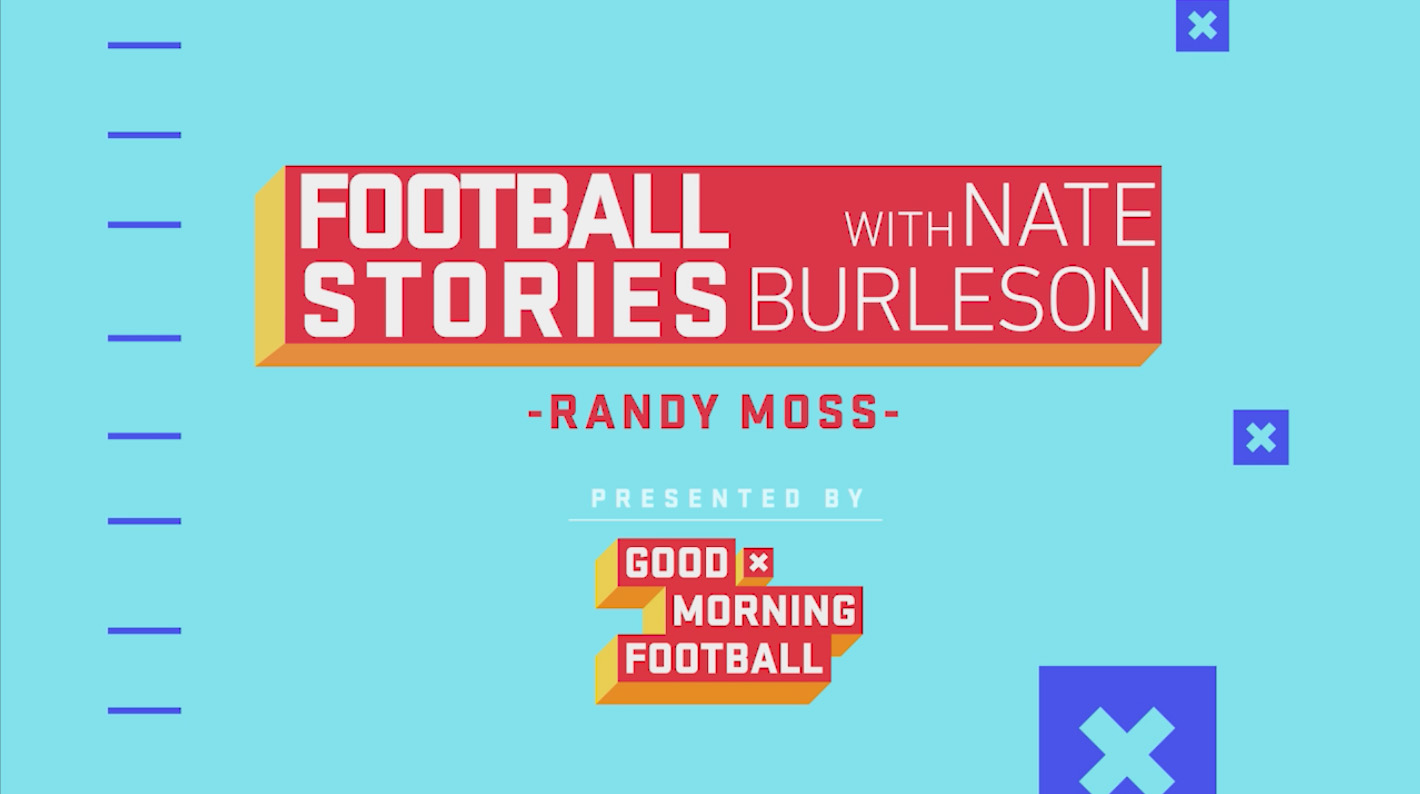