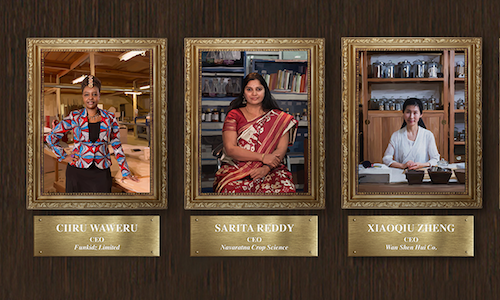 Having reached its milestone 10th anniversary in 2018, we wanted to reinstate our commitment to female entrepreneurs and to strengthen associations with Goldman Sachs at a key moment for gender equality discussions in the news and culture. Hence, the objective was to build awareness of the program and its global impact amongst our influential audience as well as female empowerment influencers. To that end, we created and launched an integrated campaign entitled Portraits. The marketing efforts around this campaign are detailed below.

In corporate headquarters all over the world hangs a symbol of traditional leadership: the CEO portrait. But these portraits don't always reflect the diversity of those who lead.

From an entrepreneur building children's furniture in Nairobi to a manufacturer of organic ayurvedic care products in Hyderabad, graduates of 10,000 Women are leading and growing their businesses, and creating a ripple effect of impact in their communities. Goldman Sachs 10,000 Women ­is committed to empowering these unsung leaders, telling their stories and creating the CEO portrait they deserve. In doing so, we aimed to flip a familiar visual trope on its head and celebrate the success of our program graduates at the same time.

The print and digital components of the campaign feature CEO-style portraiture– oil paintings in gilded frames– of several of the 10,000 Women graduates. The headline copy reads "What changes when a woman leads a business? Everything." Ad copy goes on to say "we believe that creating opportunity leads to more opportunity," underscoring the multiplier effect that female entrepreneurs create in their communities through revenue growth and job creation.

An accompanying TV commercial shows a graduate in Lagos, Nigeria, Ayodeji Megbope, telling her personal story of empowerment and confidence, as her CEO portrait is delivered by bicycle messenger and displayed on the wall of her business.

We amplified the campaign even further through organic and paid social media efforts, including the firm's then-newly launched Instagram account, and adapting the core campaign assets to work across various formats including video, animations, carousels, a Twitter poll and a conversational ad unit.

The timing of the campaign aligned with numerous contextual editorial opportunities, and print ads ran in Glamour's Women of the Year and New York Magazine's Women & Power issues, as well as Fortune's Most Powerful Women issue, alongside a sponsorship of the MPW event itself. Additional efforts to round out the campaign included custom mobile, newsletters and host-read ads on the Daily Skimm podcast.

Overall, our Hulu program was successful at expanding our reach, garnering over 2M views with a completion rate of 98.17%. Our engagement was extremely strong– our cumulative CTR of 0.04% is double Hulu's benchmark of 0.02%. 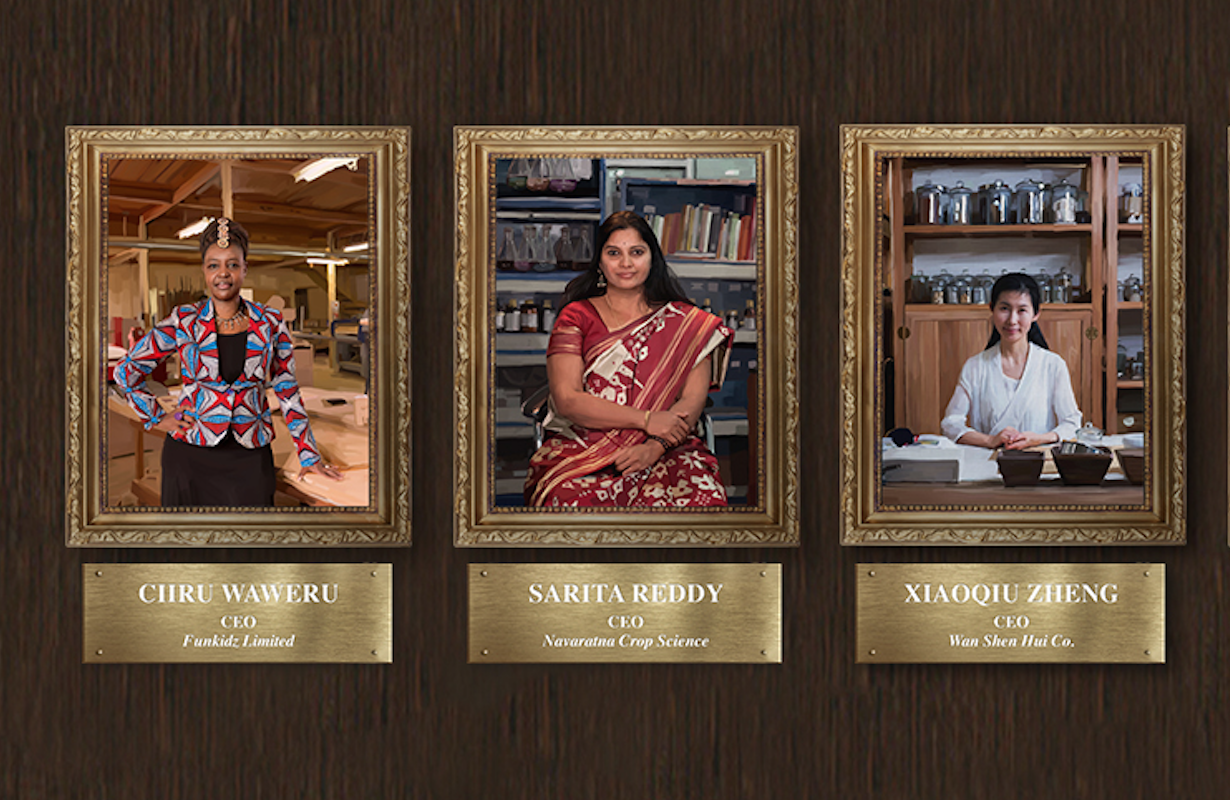 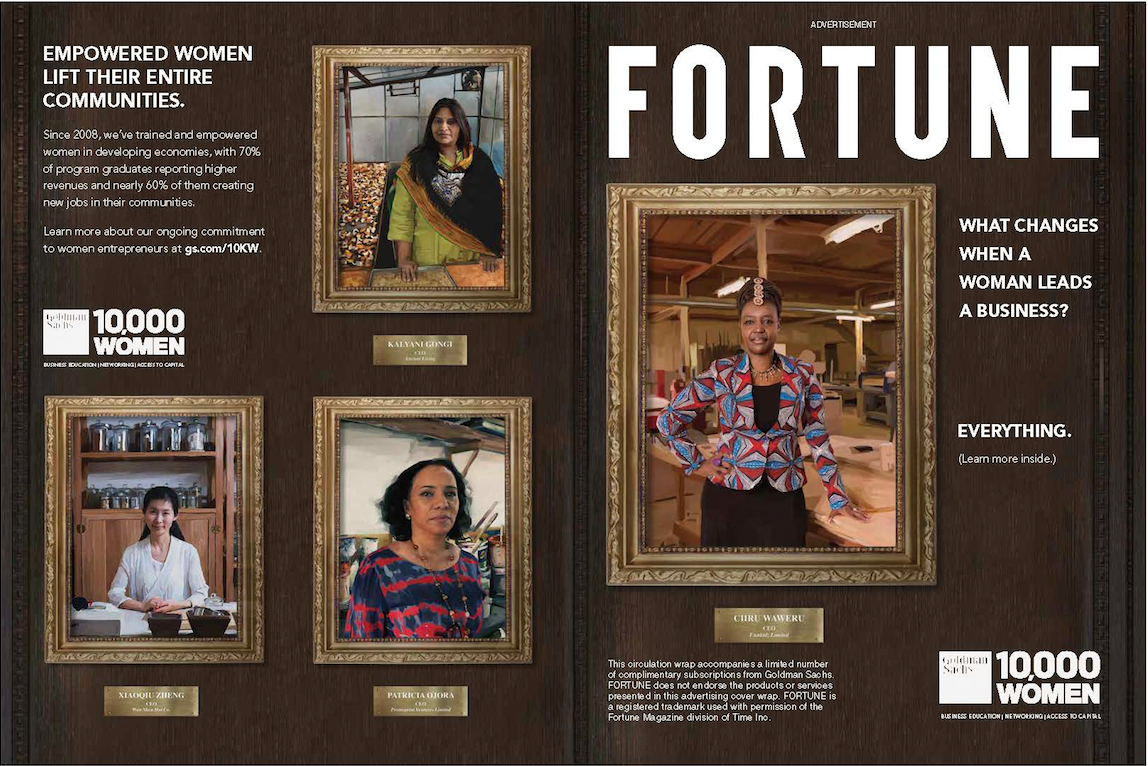 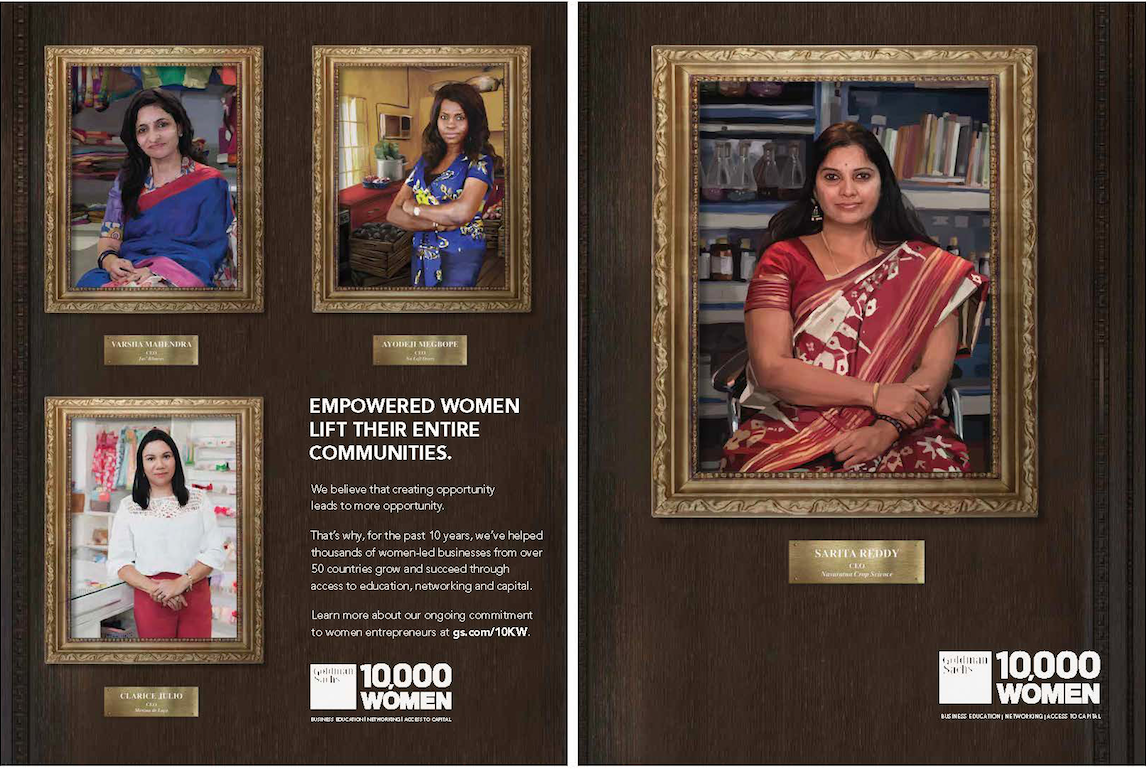 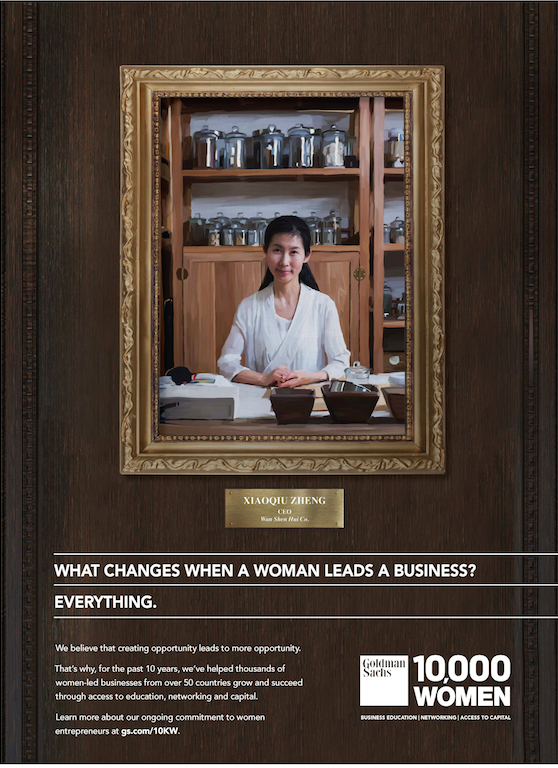