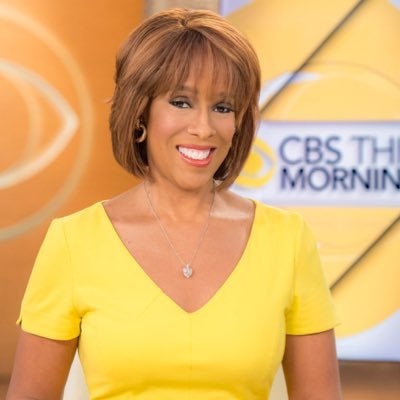 Between co-anchoring CBS This Morning and working as the Editor-at-Large for O, The Oprah Winfrey Magazine, Gayle King can reach nearly everybody every day. With her combined Twitter and Instagram following of 1M+, and Gayle is a certified journalism star, making headlines for herself almost as frequently as she writes and reports them. The Maryland-native enjoyed a wildly successful 2018, a year that saw her inducted into the Broadcasting & Cable Hall of Fame, on air various times to discuss the #MeToo movement and working at CBS amidst all the controversy and getting to announce CBS’ first female President of CBS News.