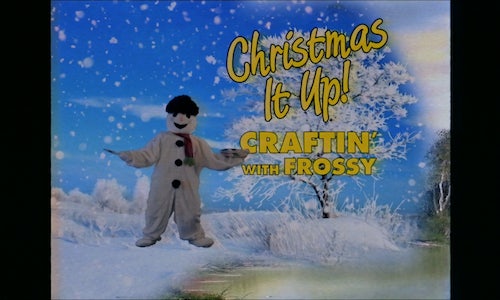 Retaining viewers during a commercial break is no easy task. BLKBX worked with FREEFORM to create a series of holiday-themed interstitial videos that would play during their scheduled advertising.

To engage fans and keep eyes on the screen, FREEFORM shocked its viewers into staying tuned during the commercial break with quirky/peculiar interstitial videos.

The strange videos were also posted on YouTube, Facebook, and Instagram, to expand viewership. It caused some friction on the comment boards, but in the best way possible. Some fans were confused, others amused, and a few disturbed by the strange antics of Frossy, a disillusioned artist who bears some resemblance to Frosty the Snowman and Bob Ross. 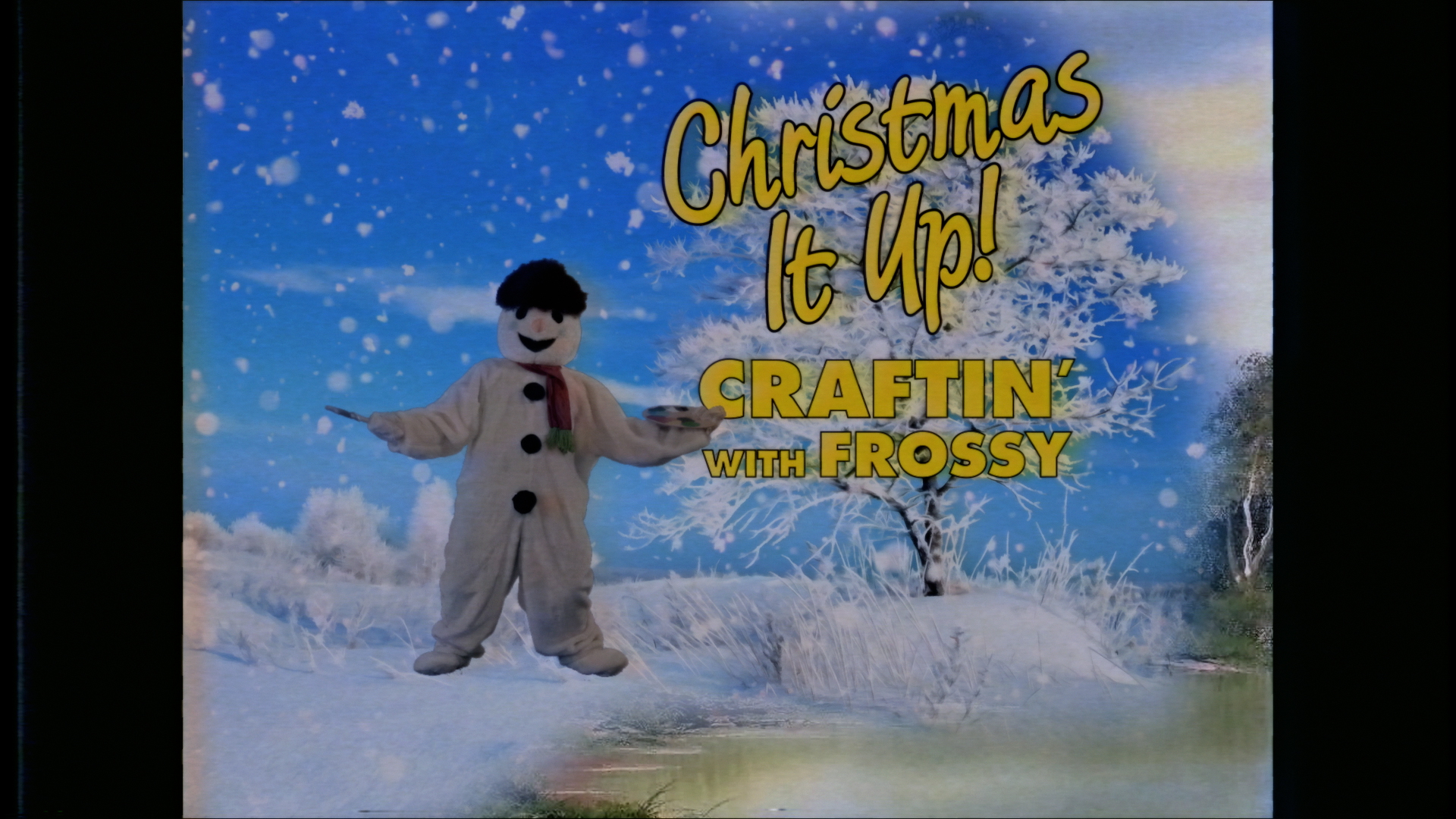