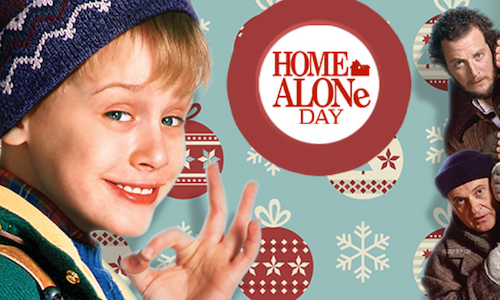 Home Alone is watched by millions of families across the nation every year, but in this digital era with OTT platforms taking the reins, Fox Home Entertainment challenged Stun to reinvigorate excitement around the beloved holiday classic to drive new, organic social chatter that would drive digital downloads and DVD/Blu-ray purchases.

It was December 22, 1990 when Kevin McCallister - just three days before Christmas - was left home alone. This is the day we officially called Home Alone Day.

The holidays are chaotic, and everyone deserves an extra day of rest. We took to Facebook, Instagram, Snapchat, and Twitter to announce and activate our fans to encourage them to stay home and watch Home Alone.

The week prior to our newfound holiday, we rolled out a series of assets in order to ignite old fans and reach new fans. We surprised holiday travellers at the airport with a free limo ride home - Kevin McCallister-style of course. Selected travellers were treated to the iconic Little Nero's Pizza, soda in a champagne glass, and other memorabilia from the movie such as the tarantula, turtle doves, and Brut aftershave.

What are the holidays without cookies? Rubbish. So we wanted to provide some baking inspiration with Wet Bandit-shaped cookies. These treats were filmed with step-by-step instructions and topped off with a touch of fire and an iron seal.

We also wanted to give fans the chance to celebrate and share the new holiday with their friends by giving them exclusive access to Snapchat lenses, rolled out thematic wallpapers, and a 24-hour holiday playlist on Spotify.

As an additional way to reach new audiences, we developed a small influencer campaign element and sent our favorite influencers their very own Home Alone Kit to inspire their fans to watch along with them.

The Limo Surprise Video received 537K organic video views, over 400K on YouTube and launched in conjunction with Fatherly

The Wallpapers collectively amounted to over 2.4M total stories views 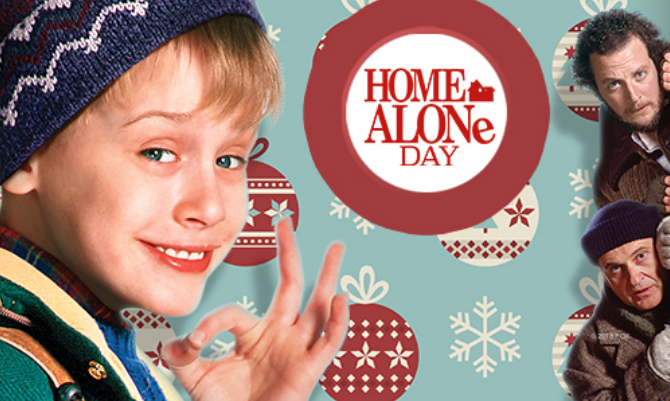 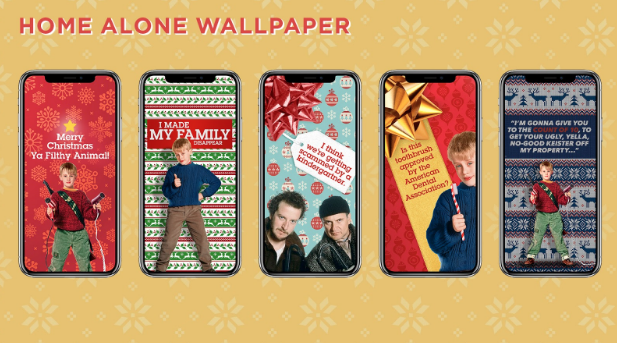 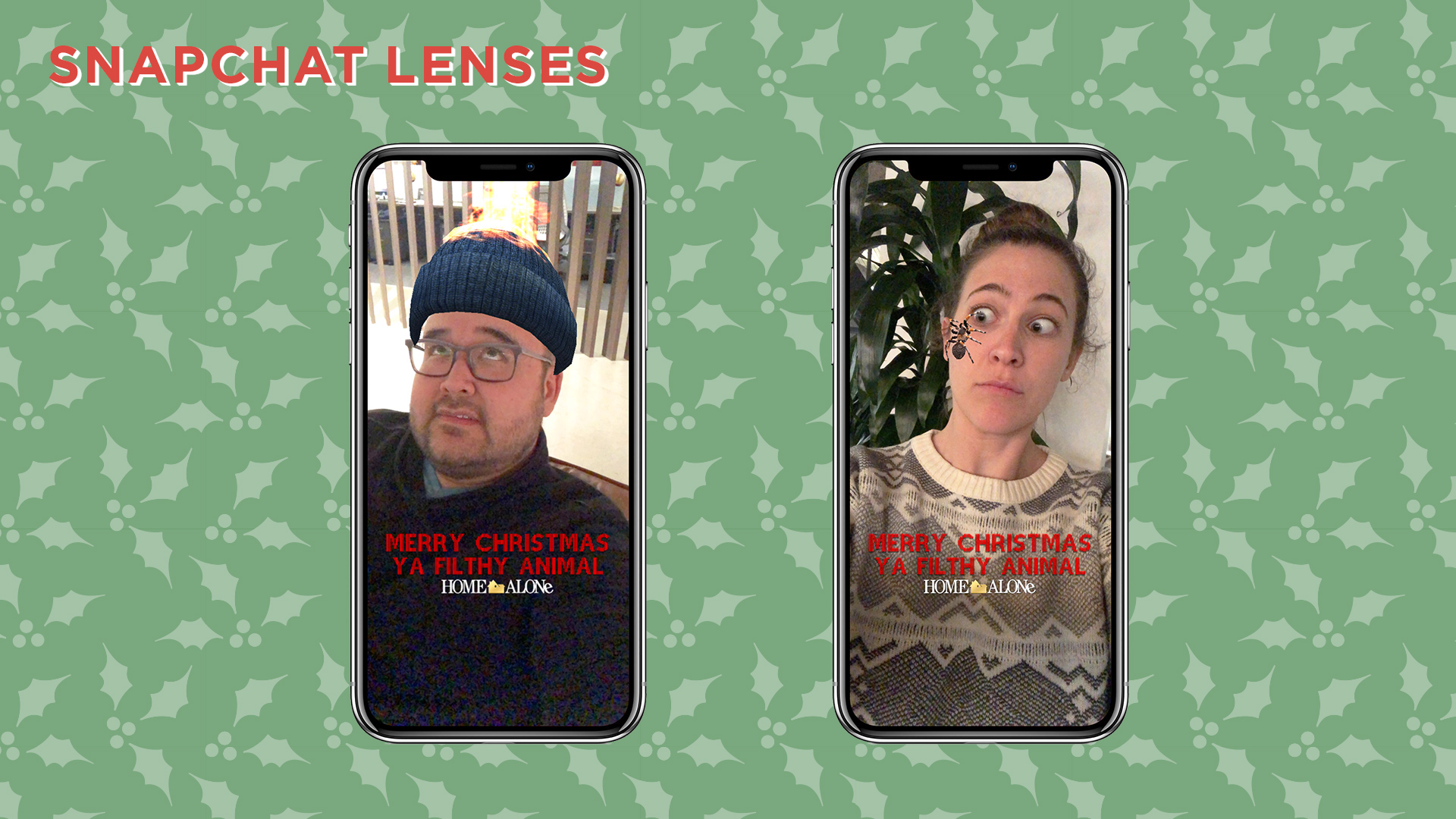