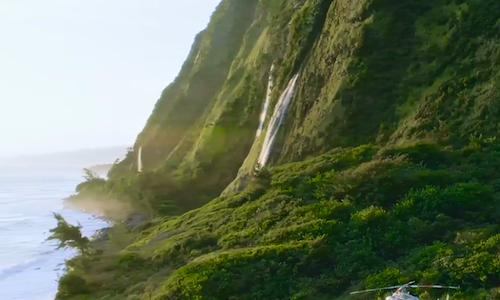 In June 2018, Four Seasons launched a video series to promote Timeless Encounters, a 9-country, 24-day experience aboard the Four Seasons Private Jet, offering a mix of bespoke private aviation and world-class experiences to discerning travellers worldwide. The curated travel itinerary includes stops at destinations such as Kona, Hawaii, Bora Bora and Chiang Mai, with exclusive experiences in each location and flights between each property.

Primary objectives of the campaign were two-fold: 1) Gain exposure to highly qualified prospects for the brand and Private Jet offering; 2) Build equity and reinforce the brand's commitment to creating exclusive, once-in-a-lifetime experiences with best-in-class service, showcasing Four Seasons people as the narrators and facilitators of the incredible experiences available on the itinerary.

Instagram was utilized as a key platform in the campaign due to its highly visual nature and Stories feature, which allowed for an immersive visual narrative about the experience through multiple formats. Through organic and paid Instagram efforts, Four Seasons aimed to create awareness of the Timeless Encounters Private Jet offering among qualified prospects. The key KPIs used to measure these objectives were reach/impressions, engagements, video views, and click-throughs to the campaign landing page.

To create this awareness, five compelling Instagram videos were produced to promote specific experiences in destinations on the Timeless Encounters itinerary, in addition to longer-form videos used on YouTube and Facebook. These videos were released over a two-month period by the brand, building anticipation for each subsequent video and sustaining campaign momentum. Each video was posted organically, optimized to grow reach among a highly qualified audience, generate views, engagement and traffic to the landing page.

Four Seasons capitalized on the user behaviour and popularity of Instagram Stories and the IGTV feature (which at the time was newly released), utilizing these to build a surround-sound approach to campaign storytelling. Stories and IGTV helped further showcase the experiences beyond the in-feed posts, providing followers with an inside glimpse into the itinerary and the exclusive experiences offered at each location. These helped drive audiences to accompanying content on the Four Seasons website, using the "swipe up" feature, as well as hyperlinking within IGTV descriptions.

The Four Seasons community management team worked in tandem with the social media team to provide real-time support and details to interested guests who inquired via direct message or post comments.

Instagram posts were boosted to a targeted audience for one week each, with the primary goals being video views and engagements. Simultaneously, Instagram ads were created to reach a further targeted audience based on behaviours and interests along with brand page fans and website visitors.

The campaign created an integrated surround-sound experience across social channels and furthered the brand's objective to tell meaningful stories that highlights the brand's bespoke programming. By using these video assets, audiences were deeply immersed in what each destination offers along the curated itinerary.

Overall, the campaign content reached 2,585,497 million qualified prospects across paid and organic efforts. There were 1,021,320 30-second video views and 183,589 likes and comments on campaign content. 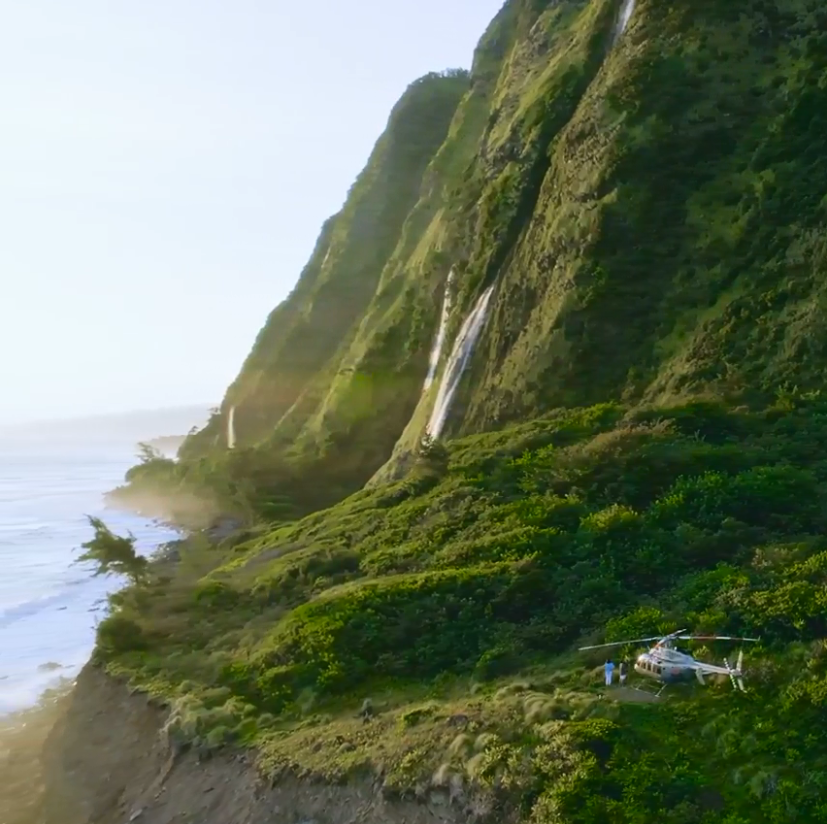